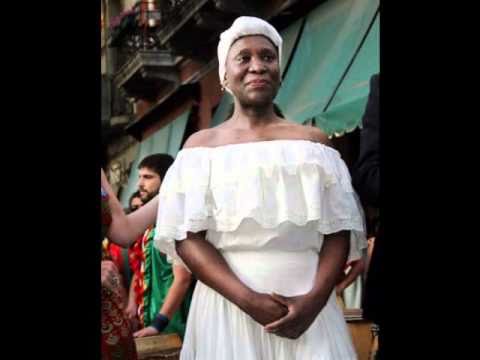 In 2001, a black Argentine woman attempted to board a plane to Panamá when immigration officials denied her boarding because they did not believe her passport was real. These officers, her own countrymen, told her that her Argentine passport couldn't be hers because she is black. They are not alone. Many Argentines have been quoted as saying, no hay negros en Argentina (there are no blacks in Argentina). I, like so many others, not only believed this to be true, but was clueless to the fact that the famous Argentine Tango music and dance had its beginnings in Afro-Argentine barrios (ghettos).

It has been well over a century since Argentina reflected the African racial ancestry in its census count, but according to the organization Africa Vive (Africa Lives), it's been calculated that there are about 1,000,000 African descendents in Argentina. The 2010 census introduced the African ancestry survey.

As in other Latin American countries, the Spanish attempted to enslave the indigenous population during their initial invasion. So many indigenous people died from overwork and disease that the Spanish decided to bring African slaves from territories now known as Angola, Gambia, Democratic Republic of Congo, Nigeria, and Guinea to replace the dying native population. These Africans entered mainly through the port of Buenos Aires and were forced to work in agriculture, livestock, households, and to a lesser extent, crafts. In urban areas, many slaves made handicrafts for sale whose revenues went to their masters.

Throughout the 18th and 19th centuries, Argentina's black population comprised of up to 50% in some provinces and had a deep impact on national culture. The Buenos Aires neighborhood of San Telmo and Montserrat housed a large quantity of slaves, although most of the black slaves were sent to interior provinces. Slavery was officially abolished in 1813. In the 19th century, the African population began its sharp decline for the following reasons: 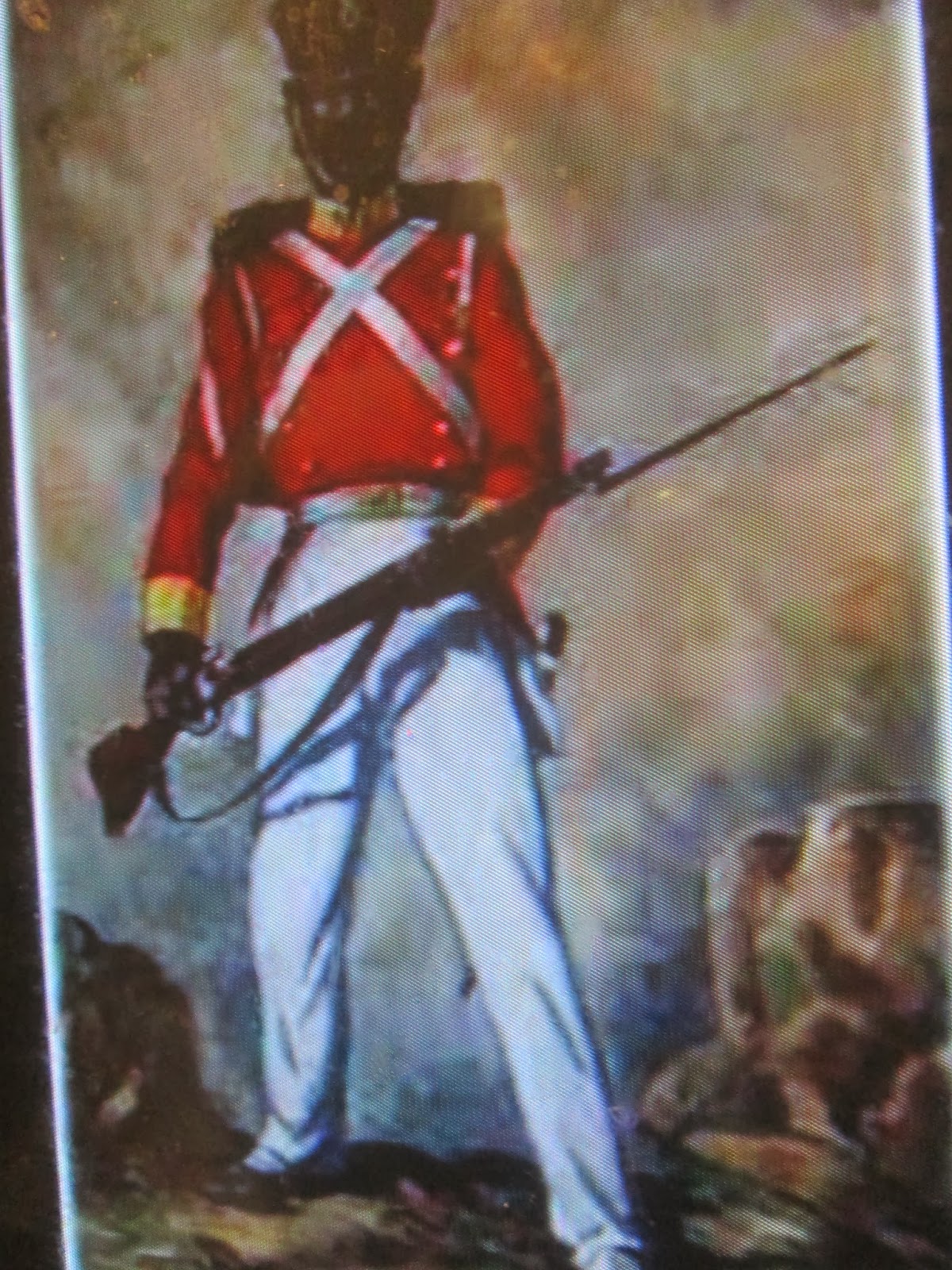 Revolutionary War Hero Antonio Ruiz
Today, the Afro-Argentine community is beginning to emerge from the shadows of Argentine society. There have been black organizations such as Grupo Cultural Afro (Afro Cultural Group), SOS Racismo (SOS Racism), and perhaps the most important group, Africa Vive (Africa Lives), that help to rekindle interest into the African heritage of Argentina. There are also Afro-Uruguayan and Afro-Brazilian migrants who have helped to expand African culture. The Afro-Uruguayan migrants have brought their candombe, an African derived rhythm that has been an important part of Uruguayan culture for over two hundred years to Argentina, while the Afro-Brazilians teach capoeira, orisha, and other African derived secular dances.

A Brief History of the Black Roots of Argentine Tango