In 1997, the Ecuadorian National Congress declared October 2 as the National Day of Black Ecuadorians. This, in turn, motivated black communities to organize and create Afro-Ecuadorian Cultural Week in Quito, the nation’s capital, in an effort to raise awareness of Afro-Ecuadorian culture as well as their political and economic challenges, and where black leaders introduced a proposal to improve the economic, political, and cultural status of Ecuador's Black communities. 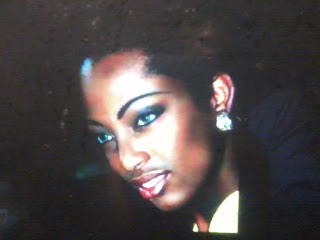 The existence of Blacks in Ecuador was brought to center stage internationally when it was revealed that two-thirds of Ecuador’s impressive 2006 World Cup soccer team, who made their presence felt, was of African descent. Ecuador’s performance brought in visitors from around the world, including me, to Ecuador’s black community in the Andes Mountains known as Valle del Chota (Chota Valley), which produces many of Ecuador’s professional soccer stars. 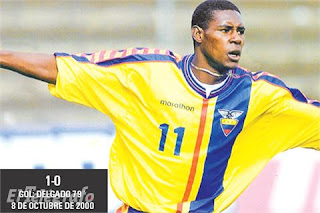 According to the 2001 census, Afro-Ecuadorian population is 604,009, or 5 per cent of the total population. However, Afro-Ecuadorian organizations argue that this number is inaccurate due to problems with self-classification, such as those blacks who don't want to consider themselves black. They estimate Ecuador's black population to be at 10%, living mostly in the northern coastal province of Esmeraldas and in the south-central coastal region. About two-thirds of Afro-Ecuadorians now live in urban areas like Quito, the nation’s capital and Guayaquil, Ecuador’s second largest city. Marí Chinquinquiá was the first slave in Ecuador to win her freedom. She did it through legal means. 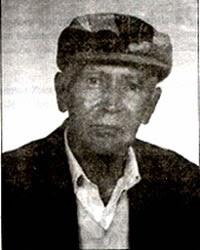 Nelson Estumpiñan Bass, literary giant; a contemporary of the African-American literary giant Langston Hughes who wrote about the black experience in Ecuador.

Posted by W Bill Smith at 9:16 PM No comments: Links to this post 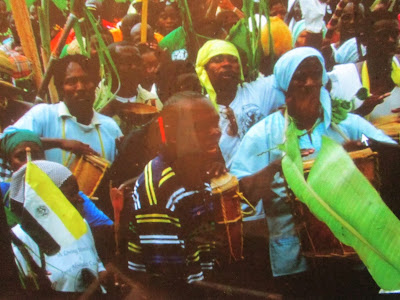 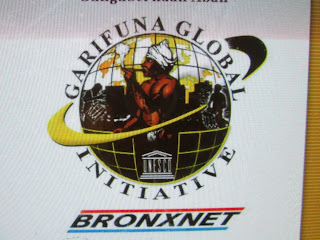 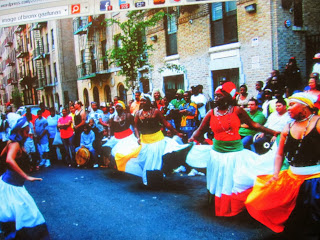 To this day, young Garifuna people are being drilled in the love and pride of their ethnic heritage, and are encouraged to never forget who they are, regardless of where they go be it the Bronx, Houston, or Los Angeles. Even in their home countries where Spanish is spoken, and in the case of Belize, English, the children are encouraged to speak their Garífuna tongue amongst themselves to stay connected with their roots, and to speak Spanish (or English) when interacting outside of their villages..
Posted by W Bill Smith at 9:08 PM No comments: Links to this post

I'm Getting Love from Afro-Ecuadorians 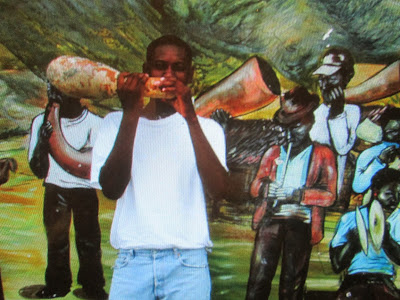 I’ve been a member of the Afro-Ecuadorian forum for over three years on my Spanish Facebook account. Initially, I joined the group in preparation for my first trip to Ecuador because I wanted to make contact with the Afro-Ecuadorian community. This gesture worked like a charm as I was introduced to people who went out of their way to make my stay as pleasant as possible. What was even more uplifting was the fact that I referred other visitors from the USA and Great Britain to my new found friends who not only had a great time, but like me, learned a lot. It is in this forum where, even today, I keep pace with the latest on Black Ecuador.

Well recently, I announced in this Afro-Ecuadorian forum of my choice of Ecuador as the place where I eventually want to retire, be immersed in Ecuador’s black culture, and assist from behind the scenes, with the black struggle. I even expressed a desire to volunteer my time to teach English in a black community of 2000 residents, which is known throughout Ecuador for producing world-class soccer stars.

Since posting this announcement, I’ve been receiving a lot friend-request from Afro-Ecuadorian men and women, a couple who offered to mentor me in my acclimation into Ecuadorean life. There are two women who are giving me strong hints of wanting more than just a friendship, and my feeling is, please, not so fast! I want to make the best of all of my friendships as well as being a true friend myself. I believe this type of familiarity, in addition to the friends I’ve already made and met in person (thanks to Facebook) will make my transition into Ecuadorian life a lot smoother.
Posted by W Bill Smith at 12:47 AM No comments: Links to this post 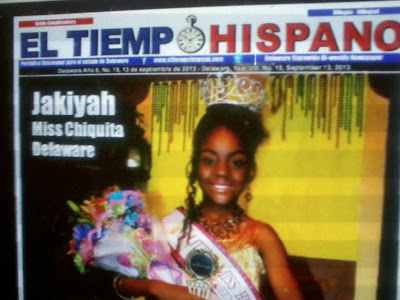 The pageant winner’s Latin-American bloodline goes back to her grandmother who was born in the Dominican Republic. Jakiyah herself was born in Brooklyn, New York where her mother currently lives. The little Miss Hispanic Delaware currently stays with her father in the city of Wilmington, Delaware. She likes to sing, dance and watch movies with her grandmother. Jakiyah McKoy has one brother, Shad, and a sister, Jamiyah. She loves spending time with her aunts, uncles, and her cousins and loves her godmother Relly. Her favorite pastime is drawing.
Posted by W Bill Smith at 12:00 AM No comments: Links to this post