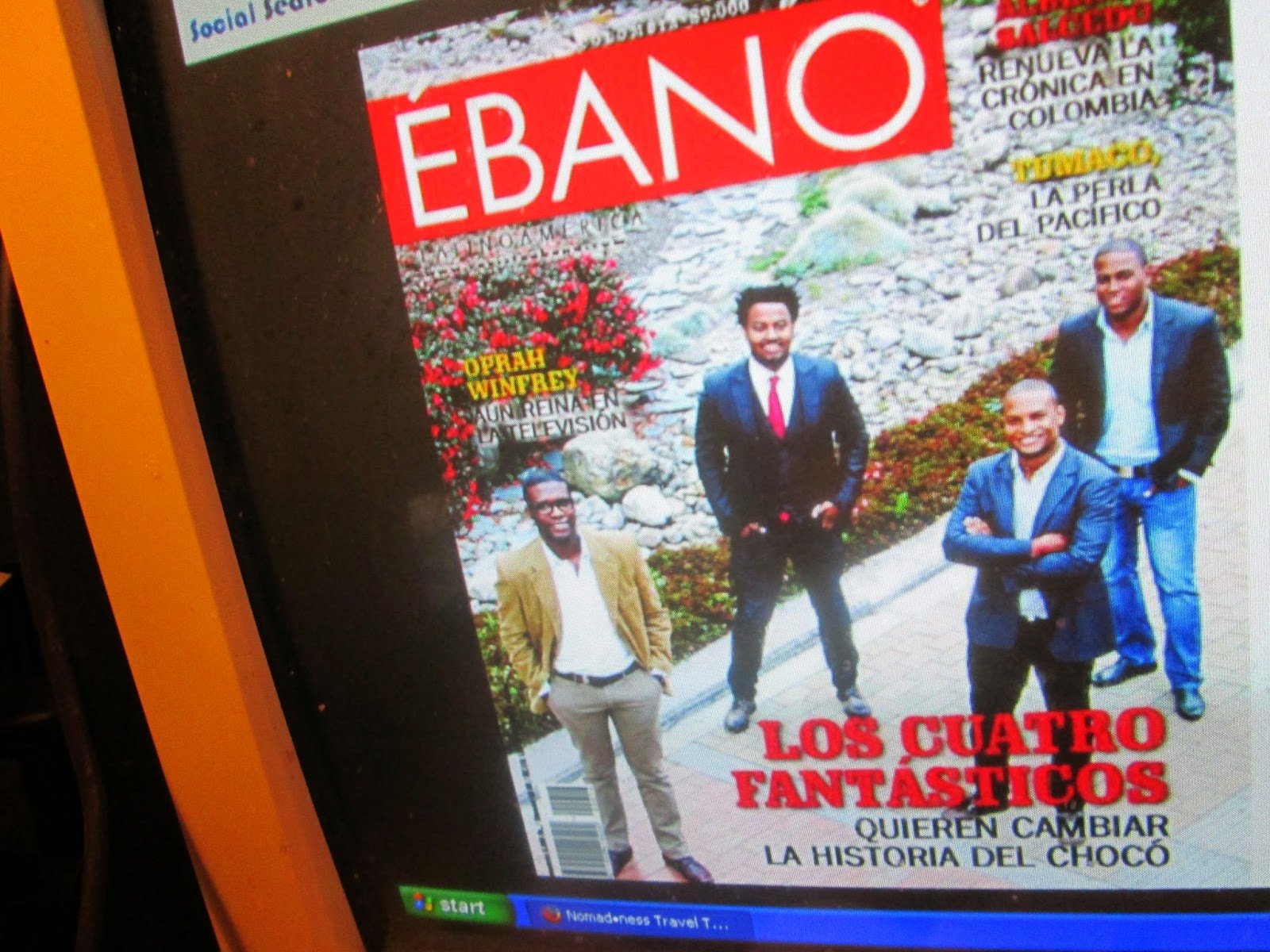 An African-American organization known as the Black Heritage Riders (BHR) is fulfilling a dream that I've always had about my own Latin-American experience, and that is reaching out to connect with blacks in the various Latin-American countries I visit, particularly Peru and Ecuador where I have established a significant personal connections.

My dream is to retire in a Spanish-speaking country and offer whatever assistance I can as I make myself apart of their black community. I often thought of the idea of teaching English and becoming a member of a black self-empowerment organization.

Recently the BHR established a foundation in Cali, Colombia that implements community-based English language training and academic instruction along with other educational enrichment resources to give Afro-Colombian youth living in impoverished communities a better opportunity to improve their lives and overcome the overwhelming challenges of obtaining employment.

Their goal is to empower Afro-Colombian children with the skills and tools necessary to meet their physiological needs which include their desire for personal safety and social affiliation; to assist in building character, developing self-esteem, and ultimately helping them to reach the point of self-actualization. BHR is assisting Afro-Colombian communities with eliminating violence and promoting higher education.

Posted by W Bill Smith at 12:12 AM No comments: Links to this post

The Afro Latin Experience in Texas 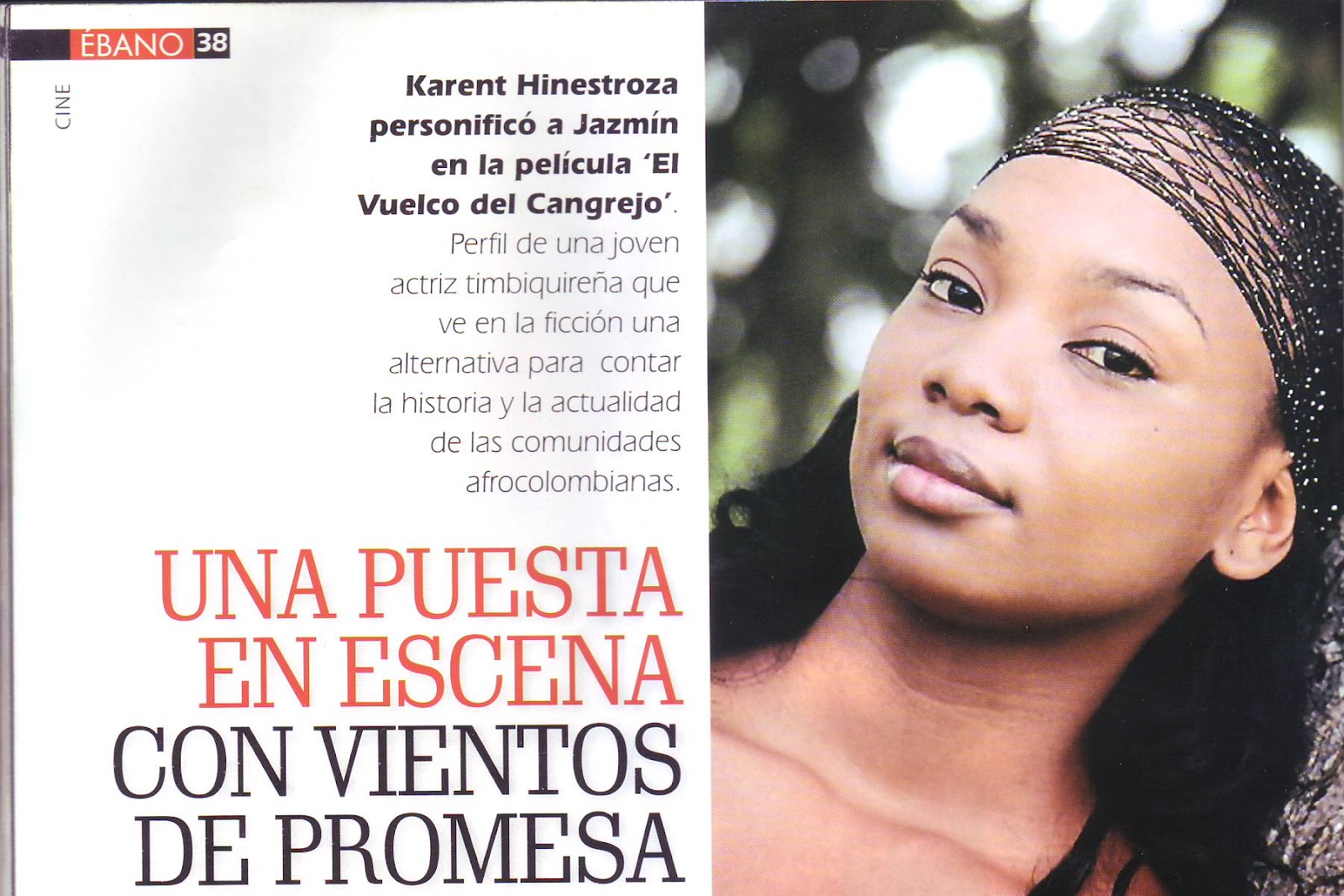 A while ago, on the Afrolatinos Facebook page, a member posted about her experience as an Afrolatina in the South. She pointed out that many people she comes in contact with don’t understand the concept of being both Black and Latina.

The conversation thread exploded. For two days, people commented with experiences, opinions and advice. Even I chimed in as an Afro-American Spanish speaking body in Texas. People are shocked when they find that I know Spanish. Where I am from a Black person speaking anything other than English is looked at as strange or interesting.

The main takeaways/experiences mentioned on the thread were:


When someone doesn’t understand your identity, it can be easy to get upset. But I like to look at everything as a teaching moment. Telling them about your experience and identity might just be the seed that can help them grow into an ally.
Posted by W Bill Smith at 10:34 PM No comments: Links to this post

During my short stay in Cuba, I noticed how friendly the people were when they realized I'm American. They had a hunger for anything American; people, music CDs, old clothing, or gadgets. I was deeply touched by the culture and the Cuban people, and I am truly happy that President Obama is initiating relations with the island.

Ninety-seven percent of the Cuban people said they supported their countries' efforts to re-establish full diplomatic ties, and said they believed the United States should end its economic embargo on Cuba. As one who's seen the effects of the embargo first hand, I'd say it is not hurting the Cuban government nearly as much as it is hurting the everyday Cuban people, especially the blacks.

I just hope that Cuba doesn't get too Americanized and veer too far from their culture to embrace ours. People around the world love and appreciate the richness of Cuban culture, I included.

In a poll of 1200 Cubans by Bendixen & Amandi for the Spanish Television Univision and The Washington Post between March 17-27, 2015, it was revealed that the US President Barack Obama was more popular than the Castro brothers. The survey is broken down as follows:


Posted by W Bill Smith at 12:00 AM No comments: Links to this post

Walter Thompson Hernández adds that in Los Ángeles people are not used to meeting black people who speak Spanish as in other parts of the country, like New York or Miami, where there are larger numbers of Afro Latinos. Too many people, Latinos as well as non-Latinos, have the false notion ingrained in their psyches that if you don't "look" a certain way that you in no way could be Latino, let alone speak Spanish. This puts the Blaxicans in a neutral corner where they are not black enough for their African-American friends and not Mexican enough for the Mexican-American friends.

Larisa, 27, the son of a black American father and a Mexican mother, grew up in a Mexican influenced home in California, but decided to embrace the African-American side of her family who reside on the east coast of the US. Larisa believes that it is important to recognize all of her roots. Other Blaxicans are in accord according the Walter Thompson-Hernandez's research and report.


In his conversation with the Blaxicans he interviewed, it was realized that due to their dual identities, they possess the rich cultures of two communities, and at the same time experience double-prejudice from both African-American and Mexican communities. They feel that their bi-racial and bi-cultural heritage can build bridges between African Americans and Latinos where both communities undoubtedly face similar issues as people of color in an American society.

Posted by W Bill Smith at 12:00 AM No comments: Links to this post