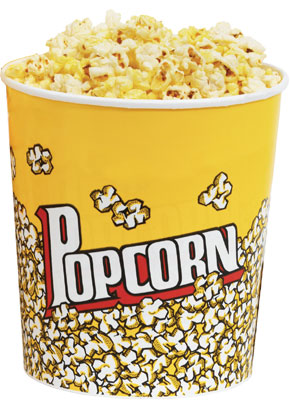 * I'm always open to more suggestions!
Posted by W Bill Smith at 9:24 AM