My Inspiration To Explore Afro-Latino Culture 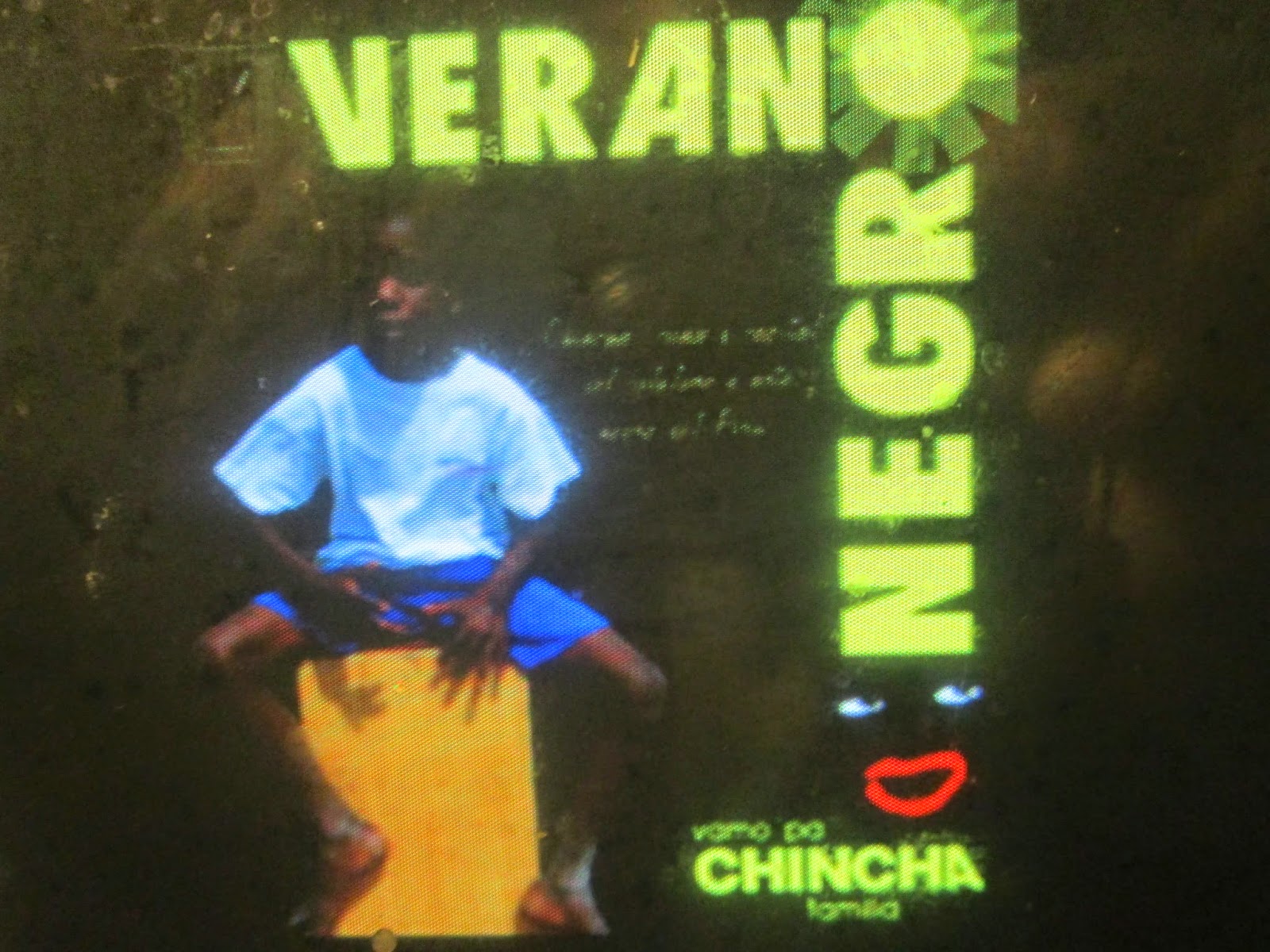 If you are going to speak the language, learn the culture!
A tribute to my late Mexican-American friend...
Yolanda Gutierrez (RIP) 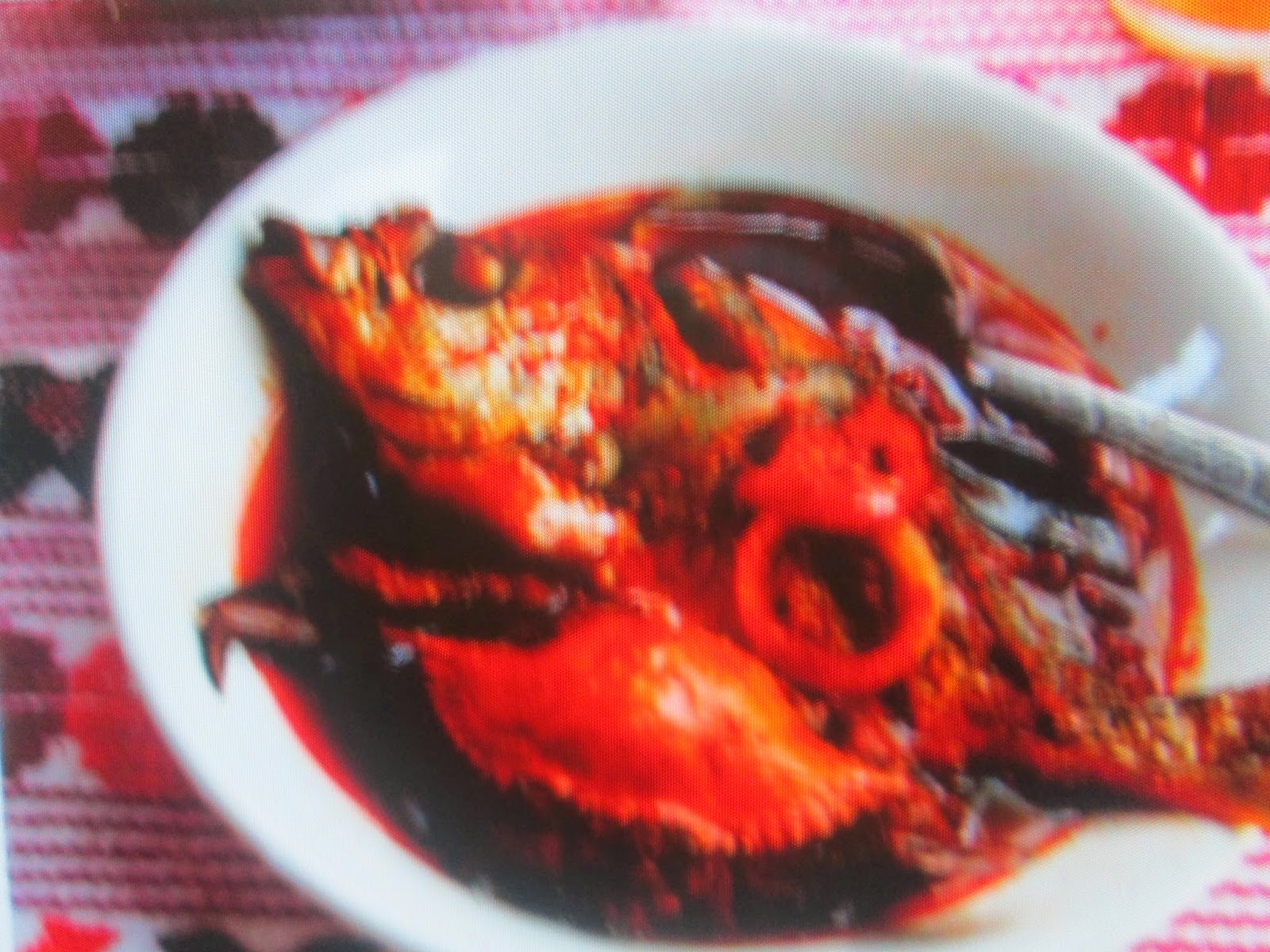 Richard, a black friend from Panamá had the following question for me regarding my ardent interest in Afro-Latino cultures:


“Bill....is it fair to say that your forays into Afro-Latin and African cultures is helping you reclaim a piece of your Africanness lost in this Euro-American mix-up?”


My response was that, initially, I did feel a sense of reconnection when I went to Cuba where many of the blacks have strong, cultural, and linguistic ties to Western Africa. In fact, it was a Nigerian who told me that the Cubans he met with those strong, cultural, and linguistic ties speak the old, historic Yoruba tongue, and not the Yoruba spoken in West Africa today. I've heard it said that many Afro Cubans are more African than the today's African. Thus, the implication behind Richard's question to me was that, culturally speaking, Afro-Latinos are closer to their African roots than African Americans.

However, the primary motivation for my intense Afro-Latino cultural exploration was inadvertently ignited by a good friend whom I met on the salsa music dance floor—Yolanda Guttierez, a Mexican American who appears to have no traces of African ancestry.

One evening she and I arrived at a club early and chatted over a drink. A male friend of hers passed by and mentioned to her in Spanish that he would ask her to dance but she is with me. Yolanda immediately responded with, no se preocupe es mi amigo. She then told me of her concern about running off potential dance partners because they think we are together. I told Yolanda, I know, I heard you tell him not to worry that's my friend. Yolanda humorously expressed her surprise saying, geez, you not only dance salsa, but you speak Spanish too? I'm scared of “you!”


A year later, I forget the topic of our phone discussion, but it reminded Yolanda of my Spanish. She strongly insisted that if I'm going to speak the language that I need to learn the culture.

That made perfect sense, but there was a problem. With so many Spanish-speaking cultures covering Puerto Rico, Cuba, and Mexico, and countries all the down to Argentina, Uruguay, and Chile, where was I supposed to begin?

It suddenly dawned on me that while growing up in New York City and being influenced by the New Yorican (New York Puerto Rican) community, thus, my love for salsa music and my attraction to the Spanish language, I felt this would be a perfect place to start my cultural exploration.

As I explored the Puerto Rican experience and the history of salsa music, I soon traced it back to Cuba, and was enlightened to the fact that salsa music has a strong West African influence. There is a salsa band out of Dakar, Senegal in West Africa, known as Africando who stated on one of their CDs that their mission is to bring salsa music back to its African roots.

My cultural exploration spread to other Spanish-speaking countries with their own African influence as a result of the slave trade that began 100 or more years before that of the US. Then came my greatest revelation—in the western world, there are more Spanish-speaking black folks than English-speaking ones.

This is why I often shake my head, derisively, every time I think of a conversation shared by an Afro-Latino friend that he had with an African-American bank teller who noticed his name was Jesús Diaz. She asked where he is from. When Jesús told the teller that he is from Cuba, she said, oh, I thought you were “black!” Was she kidding? I myself heard a similar comment from a woman who asked me to confirm that I too am black when she saw my Afro-Latino travel photos hanging on the wall in my office.

My desire to improve my Spanish coupled with my willingness to comply with Yolanda's admonition to learn the culture, inspired trips to nine Spanish-speaking countries to date. Eventually, I want to visit a black community in every country in Latin America, including Mexico where so many Mexicans, surprisingly, are oblivious to the existence of Afro Mexicans.

As the years passed, I left the bay area salsa scene for more diverse forms entertainment; the symphony, the opera, jazz clubs, travel, and various other multicultural activities. Later, I received some very sad news; my friend Yolanda Guttierez passed away.

I will always remember how Yolanda embraced me as a friend and how we became a part of each others' growing social circle consisting of salseros (salsa dancers) as we continued to hit the clubs; how she regularly invited us over to her house for parties, dinners, and barbeques. She often often cheered me up with her awesome sense of humor, but most importantly, I will always remember how she inspired me to explore Latin-American culture, which I now love and appreciate as much as my own.