The Legacy of Black Music in Latin America 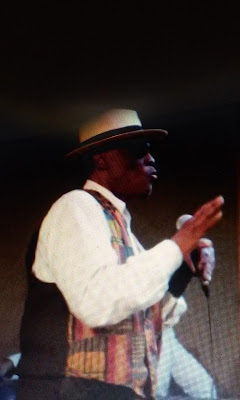 I am addressing the New Amsterdam Musical Association in Harlem, New York City, the largest African-American musical association in the U.S. on African history in Latin Music.

Years ago, I was coming home from work on the Bay Area Rapid Transit (BART) train from San Francisco where I  worked headed to Oakland where I lived. On the train, I ran into a black friend from Cuba. A couple of stops later, a friend (black) from Colombia, South America joined us. Because his English was limited, the three of us switched our communication to Spanish, and it became evident that the rapport between the three of us was quite strong. 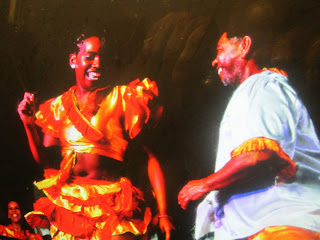 Yet, despite our black skins, brown eyes, and wide noses, we still saw each other as foreigners. It never occurred to any of us that there could have been the possibility of our having the same ancestors from the same village in Western Africa as family members and fellow villagers that were broken up during that notorious slave trade, and scattered throughout the Americas. 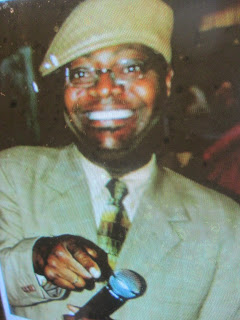 In the U.S., blues was born among the African descendants, rumba music was born in Cuba to African descendants, and in Colombia, cumbia music was born. I, as an African-American grew up on rhythm and blues, just one of the various legacies of black music in the U.S. My Cuban friend grew up on son-montuno music, another legacy of black music in Cuba, And naturally,  my friend from Colombia grew up on cumbia music and Colombian-style salsa.

Afro-Venezuelan dancing to tambor music at a festival

The legacy of black music took various forms all over Latin America depending upon the nation, and the various regions in those nations. This is just a shortlist: