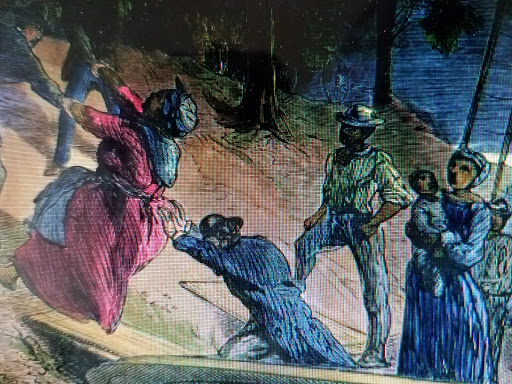 In 1829, Mexico's president, Vicente Guerrero, son of an African slave mother, inadvertently spawned a Mexican underground railroad for African-Americans runaways by signing a decree banning slavery in the Mexican Republic.

Felix, a Texas slave was quoted in, "The Slave Narrative of Texas“ saying that he and other slaves used to laugh at those abolitionists who came along inviting slaves to run up north to be free when all they had to do was walk south across the Rio Grande.

In 1822, more than 20,000 white slave owners settled into Texas, which was then a Mexican state. Texas (or Tejas, as it was officially named) did not join the American union until 1845. Even though Mexican Federal Law clearly reasserted the nation’s commitment to defend the right of enslaved Africans to liberate themselves, Texas slave owners pressed for an extradition treaty which would require Mexico to return escaped slaves. 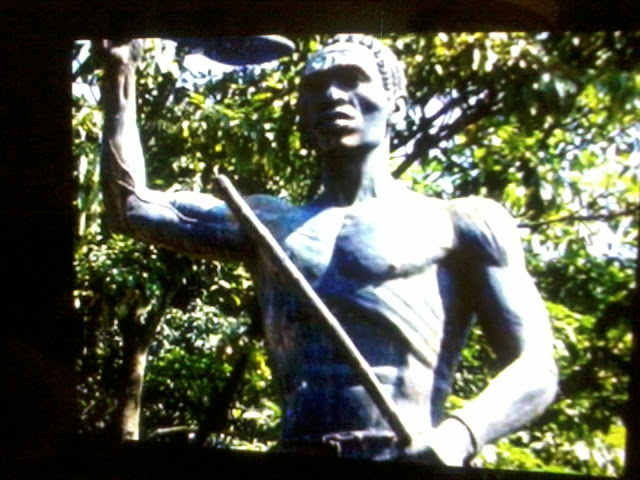 After Texas gained independence from Mexico in 1834, the slave population in Texas as well as the number of runaways across the border into mainland Mexico grew exponentially.

The Tejanos (Texas Mexicans) were accused of tampering with slave property, consorting with blacks, and stirring up a spirit of insubordination among the slave population. Mexican Americans stood their ground refusing to return runaways and continued to support slave uprisings. 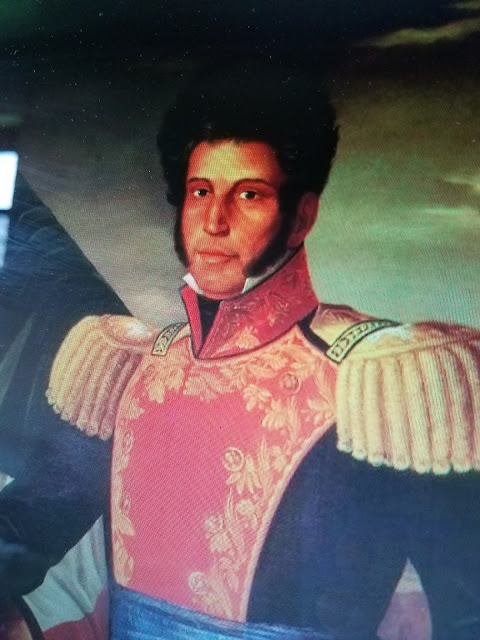 In 1857, the same year that the U.S. Supreme Court ruled against Dred Scott, an enslaved African who filed suit for his freedom on the grounds that his owner forfeited any claim to him after taking him into a free state, the Mexican Congress declared that enslaved people were free the moment they set foot on Mexican soil.

Even long after U.S. slavery was abolished, hundreds of Black migrants who were fed up with slave-like conditions and segregation, left for Mexico. These Africans in Mexico established branches of Marcus Garvey’s Universal Negro Improvement Association (UNIA). 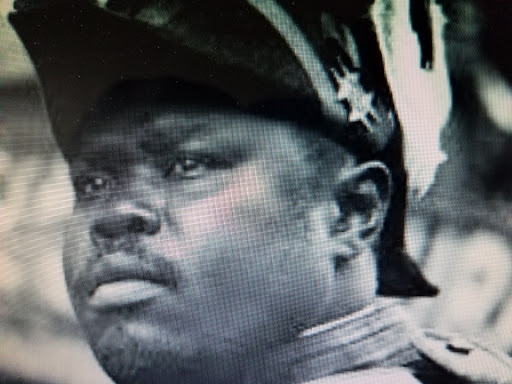 I cite ignorance in both communities!