#1. Mauro Mina, Perú
The best known boxer to ever come out of Perú. I had the pleasure of visiting his hometown of Chincha, Perú three times. Mina was known as the Bombadero de Chincha (the Chincha Bomber), is the former South American champion and was ranked #1 in the world by Ring Magazine. 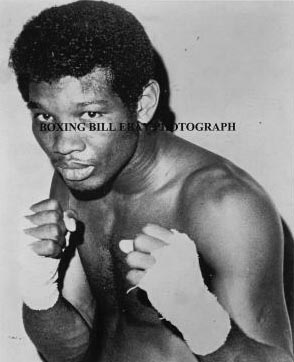 5. Wlfredo Benitez, Puerto Rico
Former world's light-welterweight, welterweight, and light-middleweight champion known for his aggressiveness and exceptional defensive skills. He is best remembered for his battle with Sugar Ray Leonard in which he lost a 15-round decision. He is a member of the International Boxing Hall of Fame.

9. José “Mantequilla” Napoles, México (by way of Cuba)
Former two-time world's welterweight champion. Known as Mantequilla (butter) because his boxing style was smooth as butter. He was adopted as Mexico's national hero.
Posted by W Bill Smith at 1:27 AM