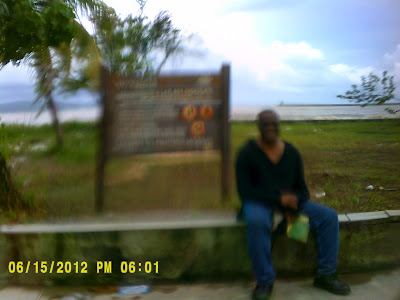 In the Barlovento Region of Venezuela

CouchSurfing International, today, has millions of members in over 246 countries and territories around the world. I myself joined Couchsurfing back in March 2010 while planning my vacation to Perú, Colombia, and Ecuador. Before I could join, however, Couchsurfing conducted an identity check and residence check: a standard practice to help ensure the safety of its members. 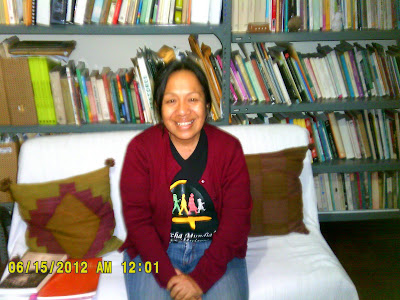 
At first, I found the couchsurfing.com website to be so vast and overwhelming that I was not sure how to go about finding places to stay in the countries I was going to visit. Slowly, I began to explore and learn to navigate my way around, but not in time to meet the needs of my 2010 vacation to Perú, Colombia, and Ecuador. I decided when I get back, that I was going to commit to learning and getting more involved with couchsurfing.com in preparation for future trips.

My first task was to make Couchsurfing friends and get references. Good references play a vital role in your ability to find people who are willing to host you, a total stranger, in their homes during your vacation. Especially if those references are people you hosted in your home, or people who hosted you in their home.

My next move was to get involved with Couchsurfing's message boards. I joined groups pertaining to my 2011 trip to Lima, Perú, and Caracas, Venezuela. This way, I can make myself known so that people would feel more comfortable hosting me. It worked. Even if I didn't find a place to stay; even if I was satisfied paying $400 per night at the Hilton Hotel, I found Couchsurfing.com to a great site to get inside information on any place in the world from  people who actually live there. For example, I've been to Lima, Perú six times already, but I never been to Lima's Chinatown. I posted a message on the Lima board asking for recommendations for a good Chinese restaurant, and the unanimous choice was a restaurant called Wah Lok. 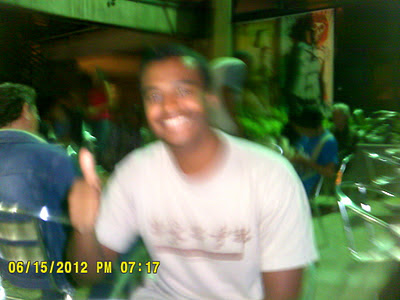 When I arrived in Lima, my Couchsurfing host, Rosa, gave me my own bedroom, a kitchen, and a computer in her home located in the ritzy part of town; all for free. Couchsurfing International prohibits hosts from charging surfers, and I was told that offering money to hosts can be insulting. There are other ways to compensate hosts like helping to buy groceries and household goods, or even taking them out to dinner. Rosa herself was excited about going to the Wah Lok restaurant in Lima's Chinatown.

When I got to Caracas, Venezuela, Felix, like Rosa, has been observing my posts on the Caracas message board. He granted me a bed in his cramped family home in the hood (or the barrio). He was good enough to not only pick me up at the airport, but show me the city as we came across a band playing live Venezuelan music. Many of you know how much I love salsa, but I was definitely feeling the newly exposed genres of music; tambor, parranda, and gaita. Like in every country, Venezuelan music is diverse. 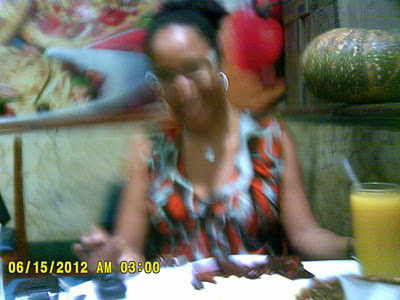 As a couchsurfing rookie, I was deeply touched by what I experienced from Rosa, Felix, and María. I felt inspired to follow their examples in carrying out the mission of Couchsurfing International, which is not all about getting your personal needs met during your vacation. Couchsurfing International is not meant for people who just want a free place to stay. You are expected to interact with your host for a cross-cultural exchange. Every country has their culture and customs, and we grow as human beings by familiarizing ourselves with those cultures and customs.

In the fall of 2009, I  remember walking into a store in Southern Perú, and couldn't understand why the store owner was getting an attitude. You would think that she would be delighted that I'm spending money in her store versus the other store down the street. But when I finished my transaction and left, someone from the community who has been observing me, stopped me. In Spanish, and in his own Peruvian manner, he said to me, “señor, let me holler at you for a minute. When you go into a place of business you greet people with buenos días, buenas tardes, or buenas noches first, then you discuss whatever business you want to handle. And when you're done, you say permiso (a formal way of saying, “excuse me, gotta run”).

I never forgot those words of advice. In my 2010 trip to Mexico City, I tried what this Peruvian man told me on a group of Mexican nationals at the airport. Lo and behold, I had trouble  convincing them that I'm American, and not Cuban, because I put into practice a Latin American custom I had just learned.

When a savvy  couchsurfing host looks at your profile on couchsurfing.com to screen you, a total stranger, as a potential couchsurfer in their home, they want to see that you too are doing your part to help fulfill Couchsurfing International's mission by building meaningful connections across cultures.

If enough of us have these kinds of experiences, we begin to see a world where people feel a greater sense of connection, in spite of differences.  CouchSurfing International's goal is for the people of the world to respond to diversity with curiosity, appreciation, and respect while creating a global community one couch at a time.