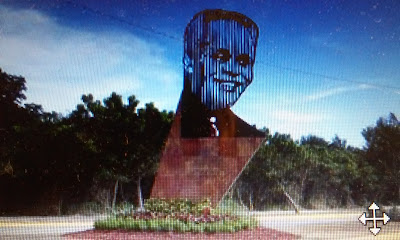 Rafael Cordero was born into a poor family in San Juan, Puerto Rico when African slavery was still being practiced on the island. It was not until March 22, 1873, when slavery was abolished, but Cordero was free because his parents were free.

Cordero and his sister were self-educated because they were rejected from area schools because of the color of their skin. Rafael's love of literature and his determination to teach and educate himself helped him to develop the skills and preparation to teach primary school where he provided education to black children, and as time progressed, other children regardless of race or social standing. His school was the first integrated school on the island. Cordero also owned his own cigar making shop. 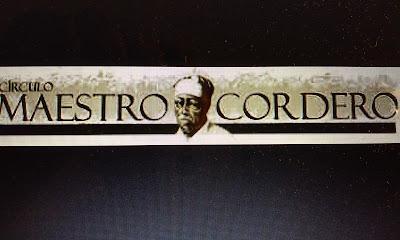 Rafael Cordero, who owned his own cigar shop, valued education so much that he did not charge anyone and accepted all who were unable to afford an education otherwise. This free school was conducted out of his home lasting 58 years at 315 Luna Street in San Juan. There he taught reading, calligraphy, and mathematics.

Because of his progress and service, he received the Virtue Award from the Economic Society of the Friends of Puerto Rico. He was given 100 pesos, which half he used to buy books and clothes for his students and the other half to give to the homeless. The Puerto Rican government started paying in $15 per month in grants. His students grew to be fighters for the abolition of slavery on the island.

Puerto Rican people's love and respect for Rafael Cordero was evidenced by the fact that more than 2,000 people attended his funeral when he passed away on July 5, 1868. He has been honored in poetry, immortalized in a painting, which can be seen in the Puerto Rican Athenaeum, one of Puerto Rico's chief cultural institutions serving as a museum, school, library, and performance hall for the greater Puerto Rico.

The house at 315 Luna Street, where Rafael Cordero taught, was remodeled by the Puerto Rican government and registered as a historical site in the National Register of Historical Places. There is a plaque on the outside with a statement regarding the historical significance of the building. 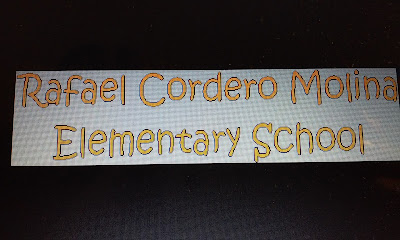 The Teachers' Association of Puerto Rico annually awards teachers who has distinguished themselves in the field of public or private education with the Rafael Cordero National Medal, the highest award a teacher can win on the island.

There are various schools named after him in Puerto Rico, New Jersey, and New York. In 2004, the Roman Catholic Church began the process of Cordero's beatification, the first step on the road to canonization.