Some Unspoken Truths about Afro-Latinos 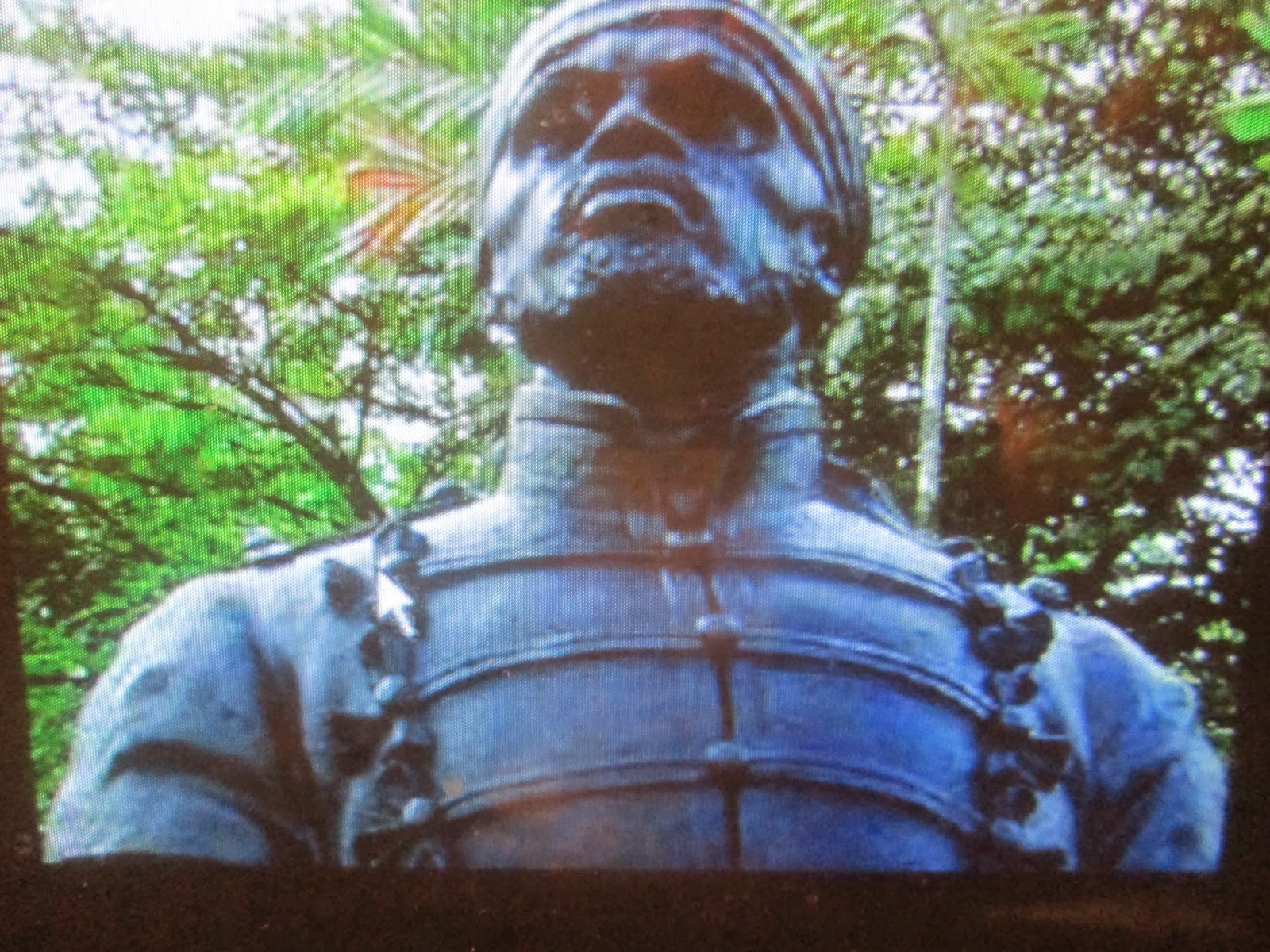 Statue of Venezuela's Pedro Camejo, one SimónBolívar's
Lieutenants in the war of independence from Spain


My younger brother, a true world traveler, and I got into a disagreement about discussing race with Afro-Latinos. I myself am very reserved around Afro-Latinos on this subject because too many of them are unaware that they are indeed black. However, my brother is bold and dives head on into the subject. He told me of a conversation he had in Mexico with a black woman who denies having any African roots. She seriously claimed that her lineage goes back as far as Spain. Then there are those of mixed African heritage who insist on referring to themselves as Indio (Taino Indian), which to me, has more to do with internalized racism . They completely overlook the fact that the Tainos were exterminated by the Spaniards either by disease, violence, and overwork. This is why African people were imported; to replace of the dying Tainos in the physically demanding business of slavery.

As for those blacks and browns who take such pride in their Spanish ancestry, they might want to keep in mind that it was the result of brutal rape of African women by Spanish slave masters, and not romantic love. African-American comedian George Mooney, in one of his monologues, alluded to the fact that just because he speaks English that does not make him look like Queen Elizabeth of England. The same principle applies to Latinos. Just because one speaks Spanish does not make her look like Queen Isabela of Spain.

Many Latinos, including Afro-Latinos, who come to this country and turn their noses up at African-Americans are simply clueless to the history of the civil rights movement, and how black (and white) Americans sacrificed their lives and were jailed so all people, regardless of color or national origin would have better lives in a country that preaches liberty and justice for all. I wonder how many of these Afro-Latino baseball players realize that were it not for an African American by the name of Jackie Robinson who broke the color line and endured humiliation by teammates and fans that they would not be enjoying the opportunity to play major league baseball today. Where would the likes of Dominicans like Sammy Sosa, who bleached his skin beyond recognition, and who allegedly claims “Taino” heritage, be today were it not for Jackie Robinson and star members of the segregated Negro baseball league.

Fortunately,  throughout my travels and online interactions with Afro-Latinos throughout Latin-America, I’m meeting more and more blacks from places like Bolivia, Ecuador, Perú, Uruguay, and heck, even Argentina who recognize and celebrate their black heritage. I recently met a friend who was surprised that I was surprised that a black pride movement has begun to spring up in the Dominican Republic.
Posted by W Bill Smith at 3:12 PM