Racist Encounter of the Peruvian Kind 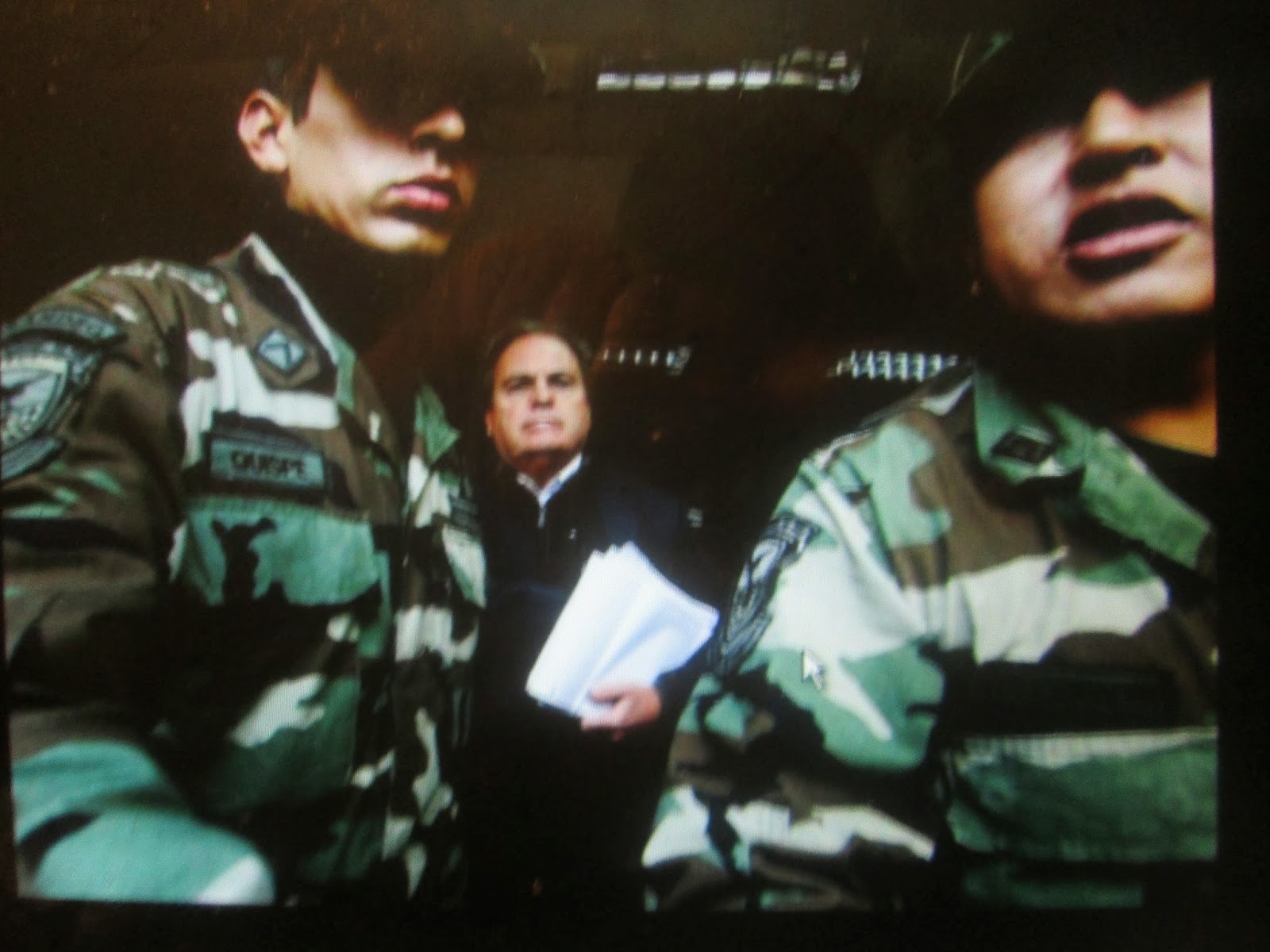 In my first trip to Perú where I was undergoing Spanish-language intensive training for my advanced certificate, I experience a subtle but, rude awakening to Peruvian racism. Perhaps, as a black person from the USA, I should have been used to it, such as the evening I was in the predominately Latino Mission District of San Francisco. I was on my way to teach a résumé-writing workshop in Spanish at the Central American Resource Center. It's been a while since I was in this area as I live across the bay in Oakland; thus, I was somewhat lost. I saw two white patrol officers walking their beat, and I thought to myself that they would surely know which direction to take. And they did.

A queasy feeling came over me by the way one of the officers reacted to me when I approached them. It was as if he perceived me as a potential threat even though I was loaded down with a bag filled with workshop materials. The officer, without saying a single word, pointed in the direction that I should be walking with his nightstick. It was so unlike the manner in of someone who is sworn to protect and serve.Unfortunately, this behavior does not seem to be restricted to the USA

One evening, in the Barranco District of Lima, Perú where I was staying, I was in the mood to go out and party. I started walking the streets looking for a place to exchange some of my American dollars into Peruvian currency. Down the block, I saw a police car parked at the corner of the main square. Surely, they would know, I thought to myself. As I got up close to the police car, I noticed their window up and shut tight as they simply looked at me. I motioned for them to roll down the window because I wanted them to hear my question. The officer on the drivers side lowered the window about an inch. As soon as they heard my foreign accent and request to exchange my American dollars, they realized that I was not Afro-Peruvian. The police car's window was immediately rolled all the way down, and both officers suddenly became jovial as they happily gave me the directions that I needed.

I walked away with feelings of frustration and empathy on behalf of black Peruvians and how I could certainly relate to their experience of racism in their own country. Racism to which so many Peruvians I've personally heard vehemently deny exist. What Perú and other Latin-American countries do have over the US, however,  is that you hardly hear of any hate crimes or police brutality motivated by race.