The Mastermind Behind the Cultural Ambassadors of Black Perú 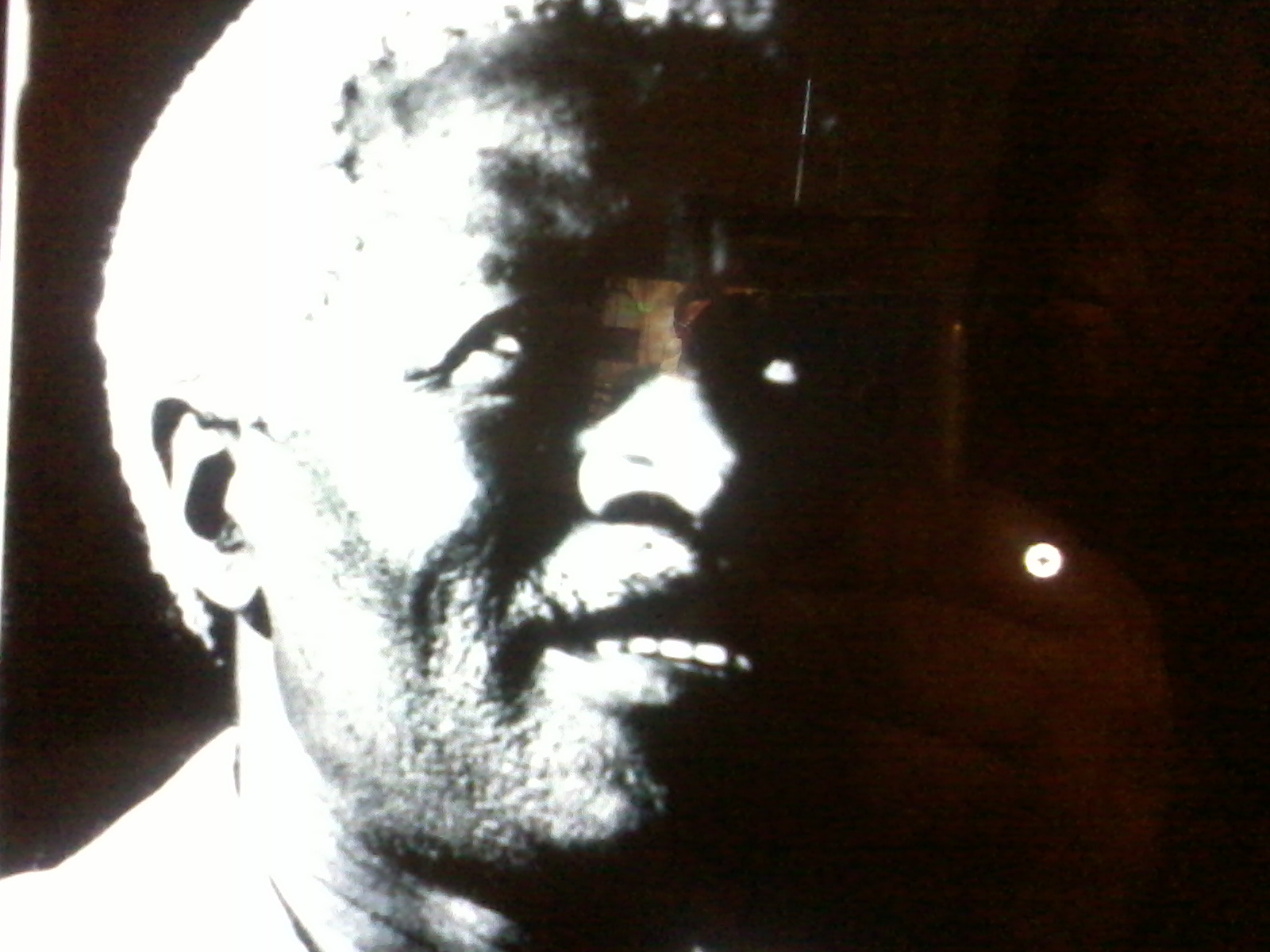 The Cultural Ambassadors of Black Perú

When I saw the world's famous Perú Negro (Black Peru) perform live for the time in San Francisco, CA's Yerba Buena Center for the Arts, the group danced while singing the melodic refrain with captivating rhythmic accompaniment “RINALDO CAMPOS DE LA COLINA!” They were paying tribute to their late founder Ronaldo Campos, a renown percussionist and dancer born in San Luis, which is in the Peruvian Province of Cañete, the Capital of Afro-Peruvian Folklore. Personally, I've passed through this province many times on my way to and from El Carmen, an hour away—another strong Afro-Peruvian community. Cañete is a place I first learned about through songs by Susanna Baca, another world-famous and world-traveled Afro-Peruvian artist.

At the age of 12, Campos moved the Perú's nations capital of Lima where he joined several groups, among them, Teatro y Danzas Negras del Perú (Peruvian Black Theater & Dance). I remember reading somewhere that Ronaldo Campos was inspired by the 1960s black pride movement in the USA, and in 1969, founded Perú Negro, then consisting of only 12 family members. That same year, the group Perú Negro took first place in the International Festival of Dance and Song in Buenos Aires, Argentina. Rinaldo Camplos also organized various events in the Cañete's II Festival of Black Arts. He accomplished an important work in researching and bringing to light the different folkloric Afro-Peruvian dances creating different rhythms for each one. . 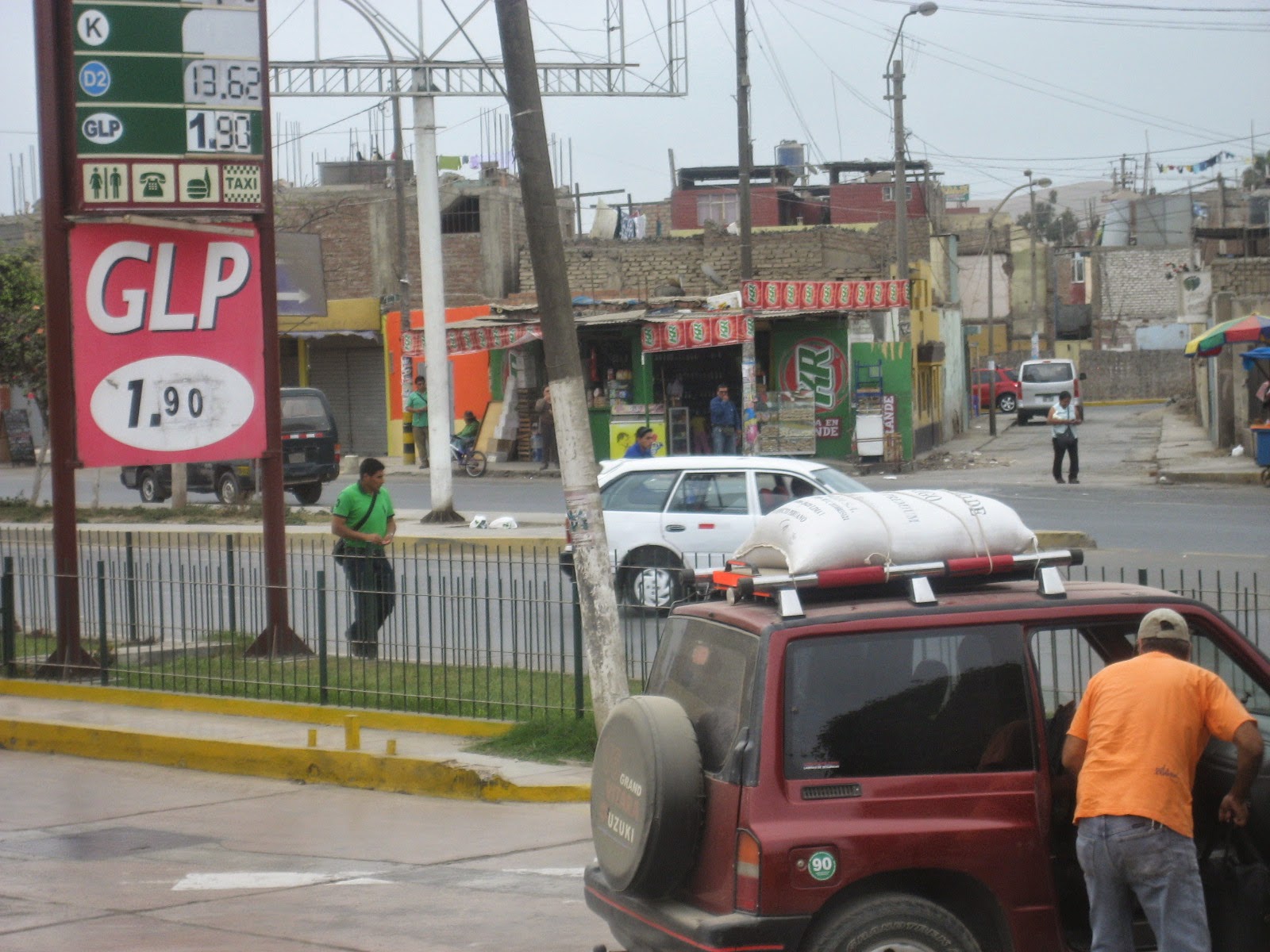 I've passed by Ronaldo Campos' home province many times on my way to
another hub of Afro-Peruvian culture, the District of El Carmen, an hour away.


Eventually, Perú Negro broke into US cultural territory, and with each visiting year, their tours extended in time and space and the ensemble’s visibility in the American performing arts scene settled into a fixture. After visiting hundreds of universities and schools across the North America, audiences, including black audiences, are still surprised to learn that the African diaspora extends to Perú.

This group is known worldwide under the title “Cultural Ambassadors of Black Perú.” The mission of Peru Negro, from its inception to date, is to use the language of music and dance to expand the understanding, knowledge of the African influence in Peruvian culture. Today, their repertoire includes el festejo, which the slaves danced after they had harvested a good cotton crop. They also do zapateo (Afro-Peruvian tap dancing). 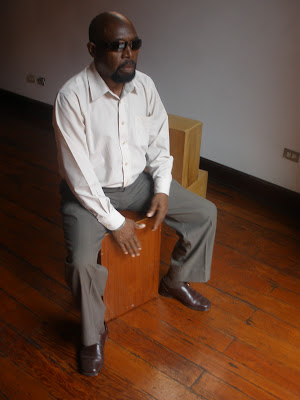 When authorities outlawed African drums fearing uprisings, the slaves turned to the heavy wooden boxes of cargo they carried called the cajón. Today the cajón is a cultural heritage of Perú.


I've often made friends with non-black Peruvians in salsa clubs here in the US, and remember how they bragged to me about the black culture back home in Perú. At first many of the white Peruvians were wary of Afro-Peruvian music and dance, but today, it is in vogue and is playing a role in shaping Perú's social agenda. Peru's Roman Catholic Church once frowned on the zamacueca, a seductive courtship dance performed by African slaves, but today it lives on in the whirling sensuality of the celebrated national dance of Peru, the marinera. When Peruvian authorities outlawed African drums, fearing they could be used to organize slave uprisings, slaves turned to the heavy wooden boxes of cargo they carried, and in 2001 the cajon, or "big box" drum, was declared a Cultural Heritage of Perú.

The stubborn survival of Afro-Peruvian music makes Peru Negro more than just a Grammy-nominated Peruvian music and dance ensemble. It's a celebration of the triumph of those performing arts over disapproval, disdain and disenfranchisement. Black Perú showcases the roots of a cultural heritage that has been forgotten or ignored. The rhythms are borrowed or handed down from an African tradition, in a form that is uniquely Peruvian.


In the beginning of 2001, Ronaldo Campos suffered a stroke, and in August of that same year, he died of a heart attack. After the death of Don Ronaldo, his son Rony Campos took the lead in the third generation of the group. Although the body of Ronaldo Campos de la Colina lies in Lurín Cemetary in Lima, his memory lives, thus the melodic, rhythmic refrain in the song and dance of Perú Negro, “RINALDO CAMPOS DE LA COLINA!”
Posted by W Bill Smith at 6:40 PM