African-Americans Learning Spanish and Other Languages 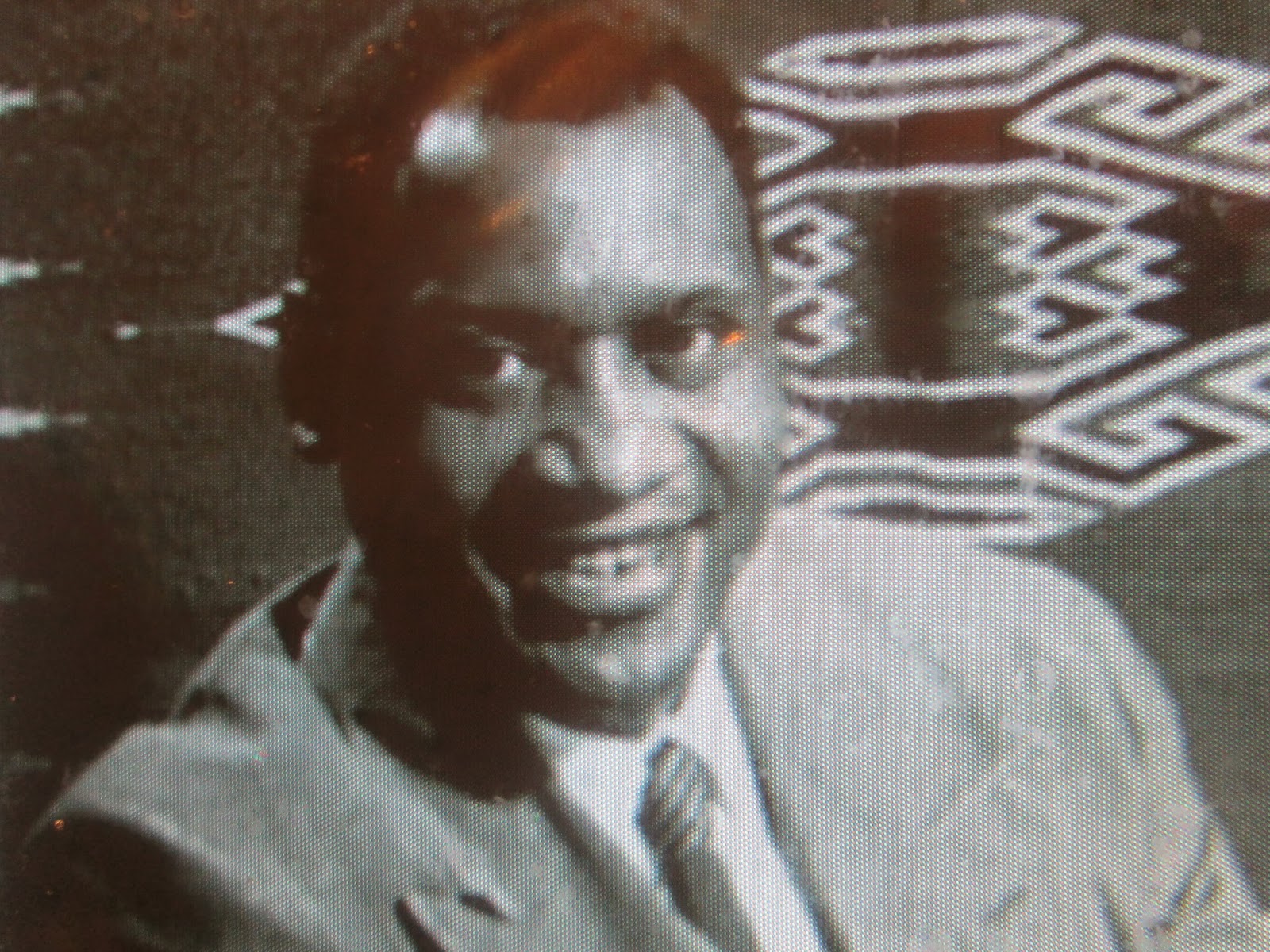 Reading my friend Jelisa’s blog post in Black Girl Latin World about black Americans not learning foreign languages brought up some feelings I've had for a long time. From personal experience, people of all colors and nationalities marvel at my ability to speak Spanish. Some African-Americans even asked me if I am something other than “black.” Then there was Marcus, an African-American co-worker who observed me in a Spanish-speaking conversation with my salsa music in the background. Later Marcus asked me, “you wish you were Mexican, don’t you?” LOL! The man I was conversing with happened to be El Salvadorian and salsa music happens to be an offspring of Afro-Cuban music (shrug!). 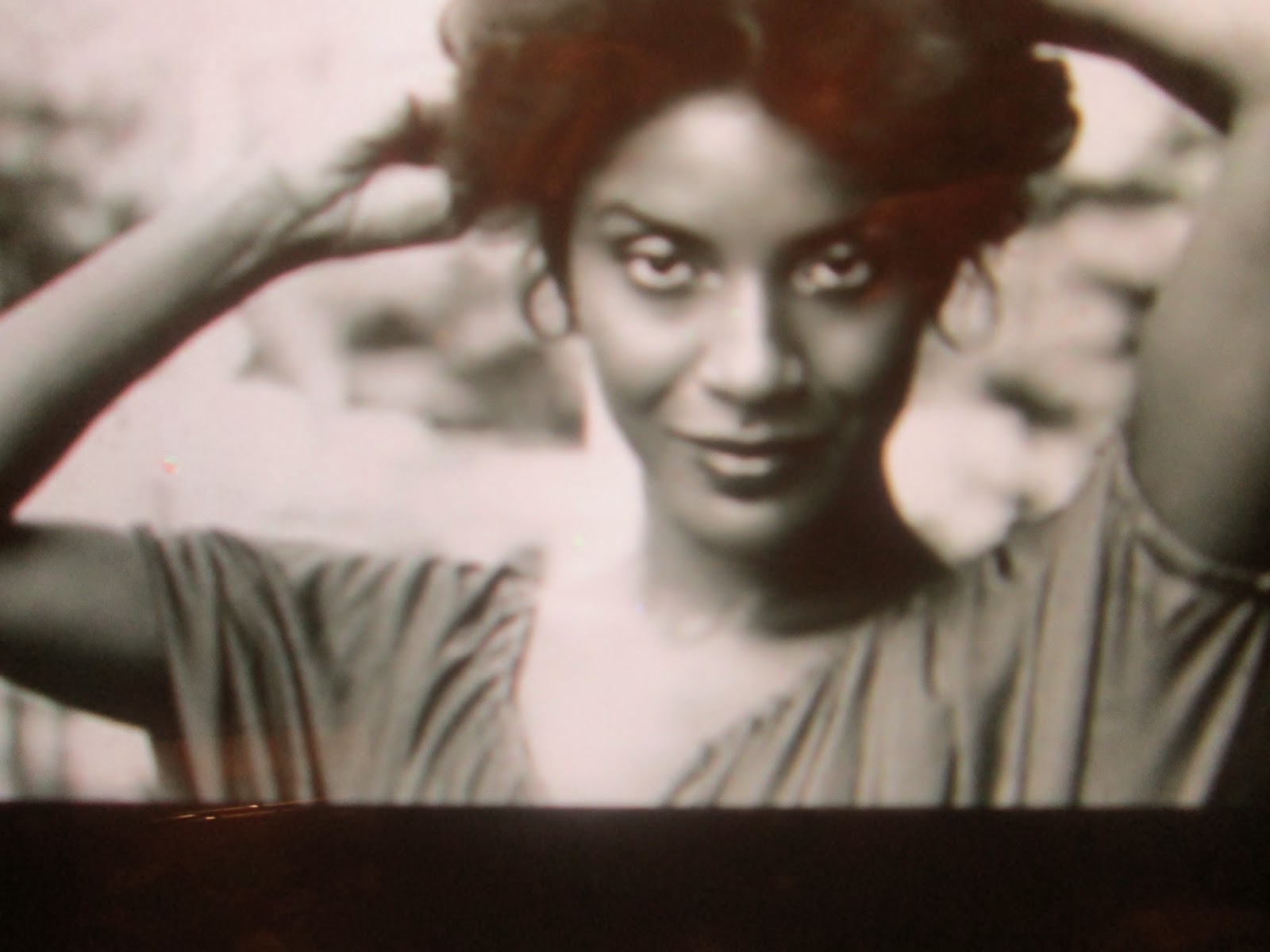 Phylicia Rashad learned Spanish while living in Mexico as a child when her parents sought to escape racism in the USA.

Recently, I was in a Mexican restaurant where I have a Spanish-speaking rapport with the owner and his staff. When I walked in, a new employee waited on me, and began to laugh when I ordered in Spanish. Annoyed, I asked him if I said anything funny. He responded no, he was just surprised and impressed with my Spanish. I then went into my educational diatribe and informed him of my Latin American travels where I met Asians, Middle Easterners, and whites, let alone blacks, who speak Spanish. 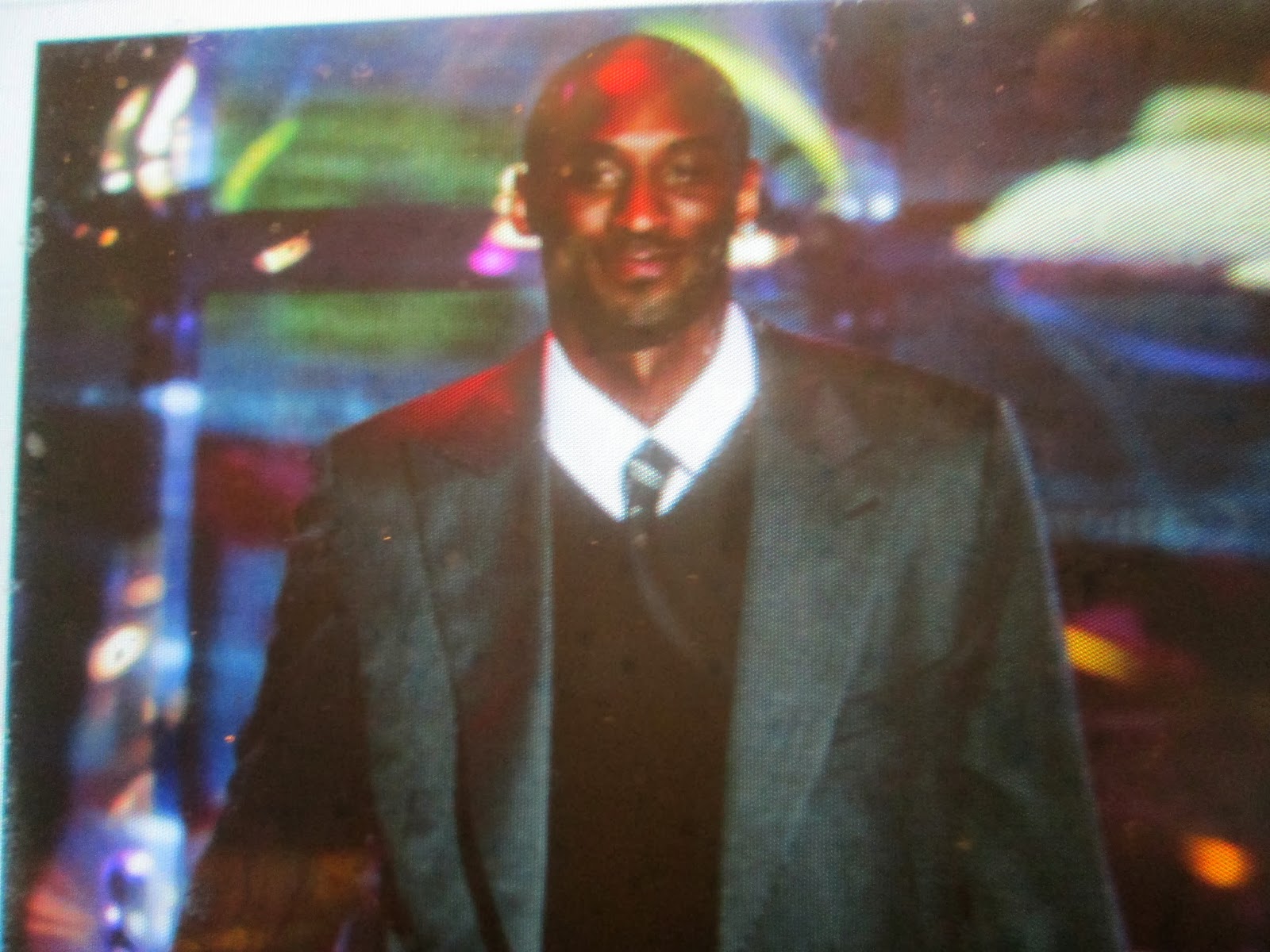 When I sit down and think about it, African-American people like Jelisa and I are indeed in the minority when it comes to taking the time to learn to speak a second or third or more languages. Jelisa expressed a concern in her writing as to whether there is something off-putting about learning a new language in the African-American community. 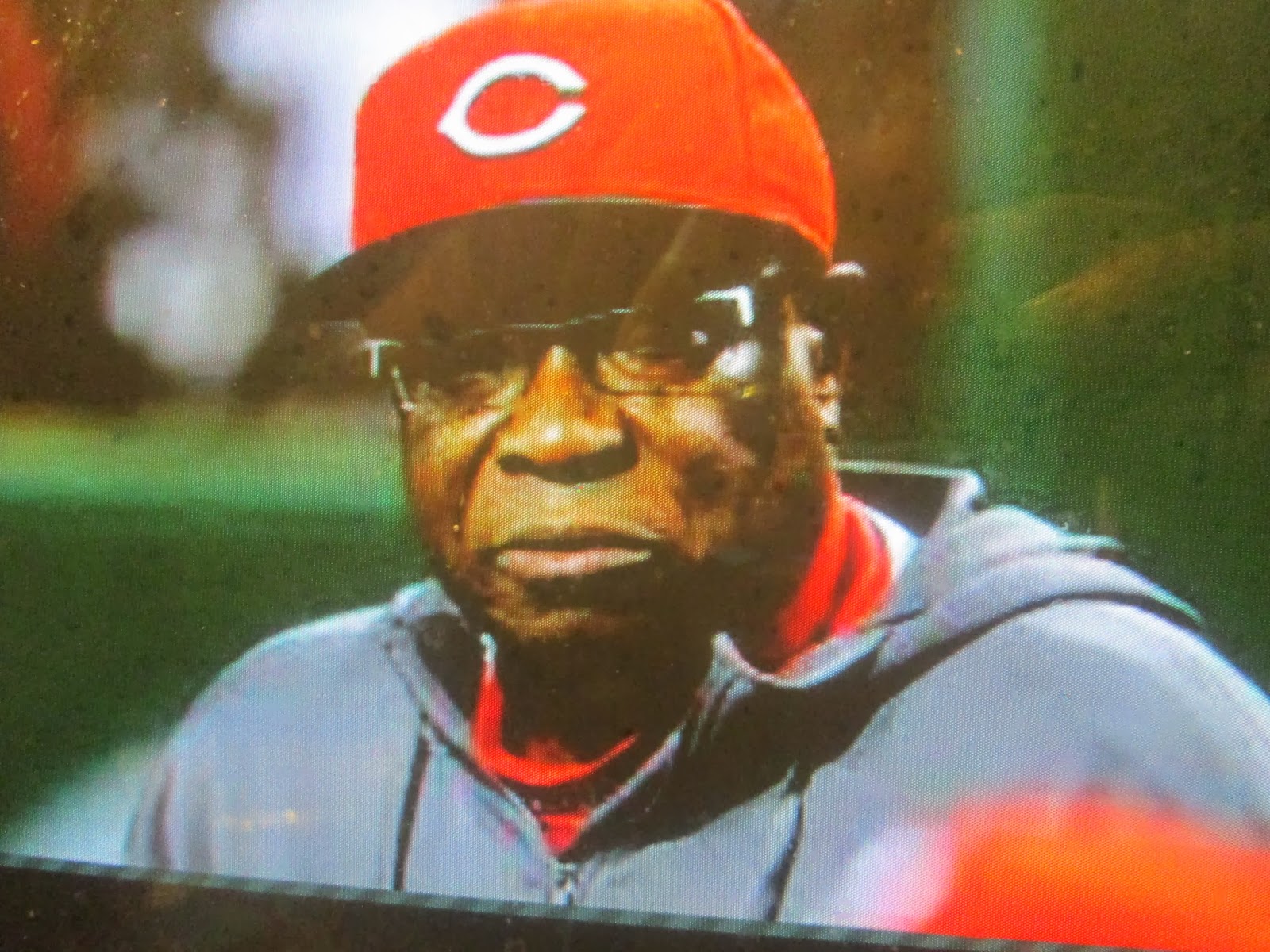 Exceptions do abound, however, such as an ex-girlfriend, Donna, who speaks French and has knowledge of three other languages. In Oakland, where I live, I was pleased to learn about a Black Spanish-speaking meet-up group. When I traveled to Cuba for a Spanish-language intensive training at the University of Havana (legally through Global Exchange, Inc.), I met black Americans who are much more proficient with the language than I am, but collectively, we were still grossly outnumbered by white students. I marveled at classmates from places like Belgium and Germany who took such a strong interest in learning about Afro-Cuban religion and culture, let alone the language, when black Americans were specifically encouraged to join us in the exploration. 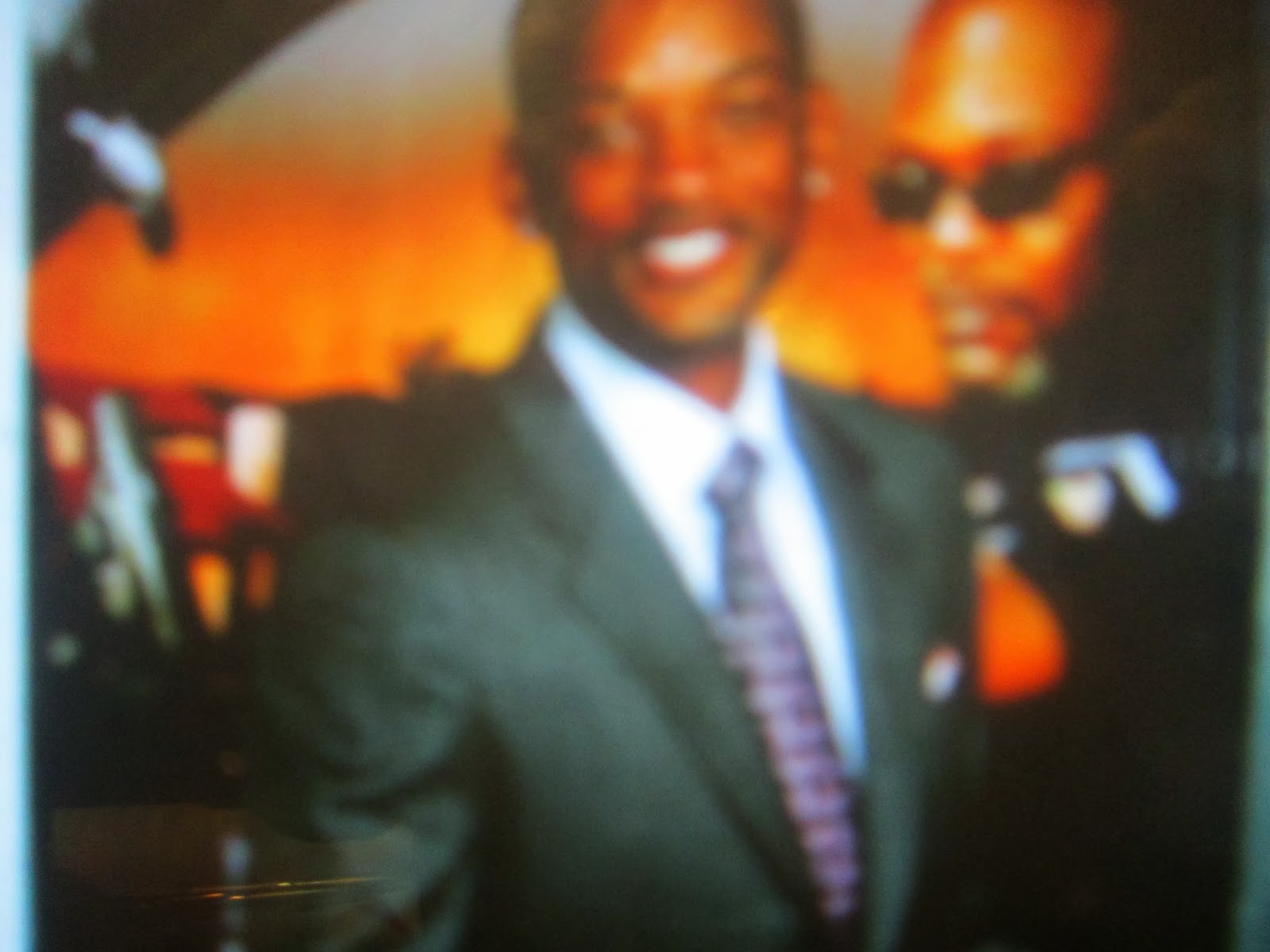 A few years later, I made my first of several trips to Perú for another Spanish-language intensive training. Out of all the students from the US, England, and other European countries there to study Spanish, I was the only black in the whole school, and like Jelisa, I wondered why. I agree with her of the need to learn a second language and to be culturally sensitive in a world that is becoming more global, and how this can elevate our own community as well. I personally chose Spanish because I grew up around Spanish-speaking people. At an early age I was exposed to salsa and Latin jazz music, some of which were featured on local African-American radio stations.