Argentine President Carlos Menem was asked during his visit to the United States if there were persons of African descent in his country. Menem was quoted as saying, there are no blacks in Argentina; Brazil has that problem. Now, for the first time in a century and a half, Argentine descendants of African slaves are organizing and going public to assert their identity. In the documentary Afroargentinos (Black Argentina). The film producers seek to rebut Menem’s racism and ignorance using extensive interviews, photographs, and video footage to show the history and ongoing African presence in Argentina, including the following: 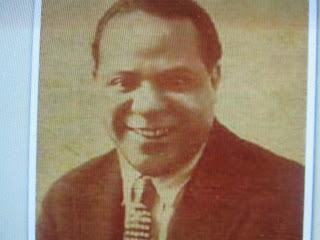 The film presents interviews with black Argentine descendants of slaves as well as black immigrants from Uruguay and West African countries to illustrate both the unity and diversity of the black community. You will even see black features of those who claim European ancestry. You will also see discussions of the current hardships endured by black women in Argentina, particularly in fighting against the stereotype of sexual availability.

With Argentina being considered the whitest country in South America, there was once a much larger black presence in Argentina, and  that presence has faded over time. “We've been exiled from the collective memory of Argentina,” said Juan Suaque, president of the Association Misibamba, the leading Afro-Argentine cultural organization, and a seventh-generation descendant of Argentine slaves. Suaque adds, “It’s as if you pass someone in the street and you have to explain your whole life, and what and who you are.” 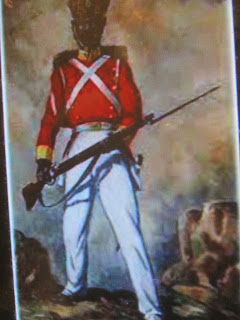 In the early 1800s, black slaves were 30% of the population of Buenos Aires, and an absolute majority in some other provinces. The first president of Argentina had African ancestry, and so did the composer of the first tango. Now, for the first time in a century and a half, Argentine descendants of African slaves are organizing and going public to assert their identity.