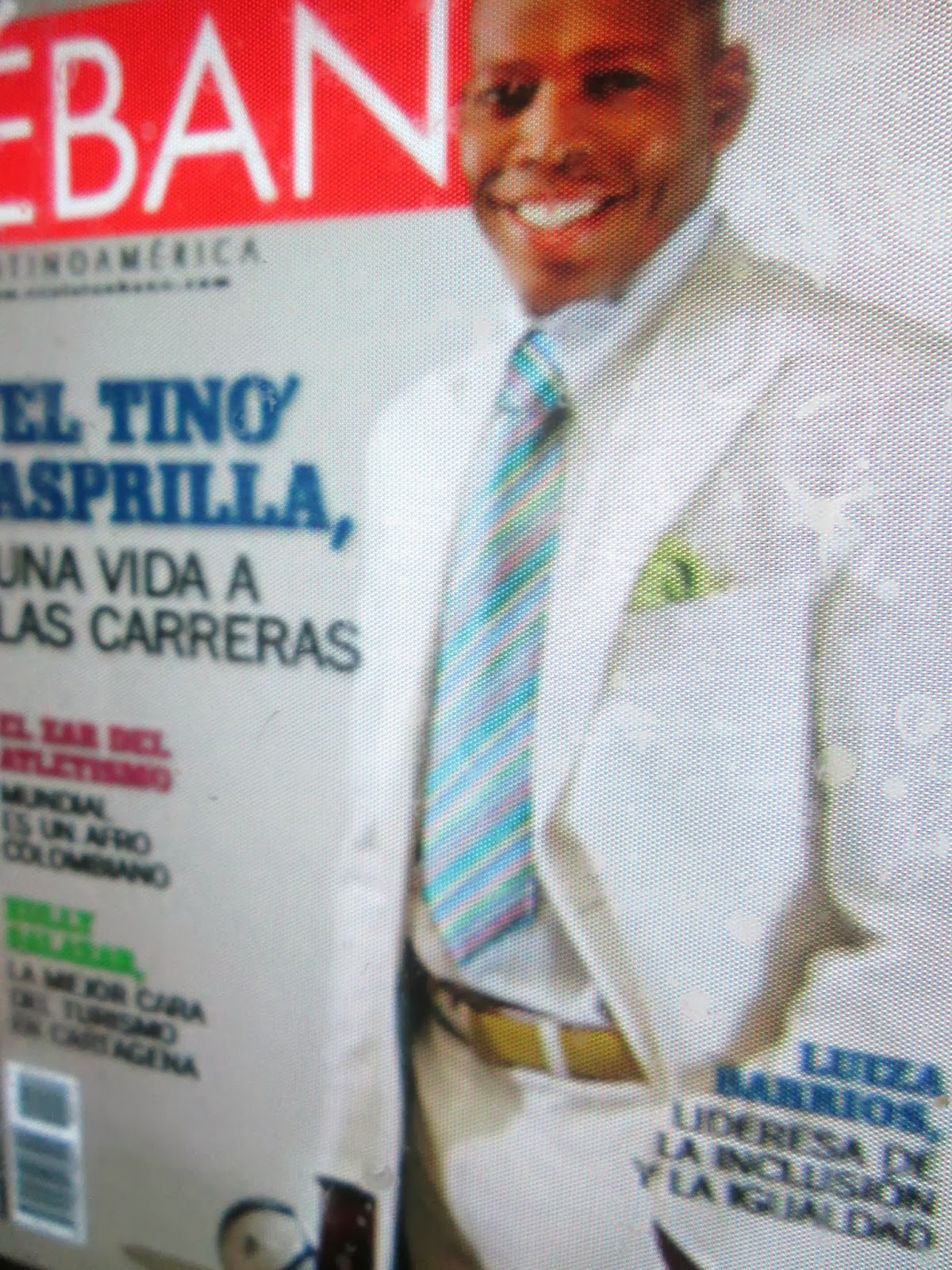 
Years ago, when I had my first introduction to the Internet, I went into a Colombian forum seeking an online connection with Afro-Colombians. One Colombian gentlemen, not sure of his race, responded to my announcement and alluded to the fact that Colombia is not like the US where the races are separate and conflicts abound. He proudly told me that all Colombians be they mestizo, black, mulato, or white live in harmony, and many are even mixed race. On one of my blog posts, a white Colombian woman stated we Americans, black and white, are overly obsessed with race; not so in Colombia.

Afro-Colombian Edna Martínez, a sociologist, tells a different story. She remembers seeing, as a child growing up in Bogotá's poor neighborhoods, a sign in an apartment window that read, “For Rent, but Not to Blacks.” More recently when she went out with some friends, she was turned away from three different night clubs that either claimed to be closed for private parties or quoted exorbitant cover charges. A lawsuit won them a public apology, but it didn't really change anything,” says Ms Martínez. Such experiences are why some black Colombians support a government plan to present an affirmative-action bill. When I visited the predominately black and brown city of Cartagena, in 2010, I walked into a bank and felt that I needed sunglasses to see my way around it was so bright inside. There was not one person of color working in that bank; not even the security guard. Why?


Colombia's 1991 constitution recognized the country's multi-ethnic character, and provided for two additional seats in Congress for Afro-Colombians and a similar quota for Amerindians. Two years later Afro-Colombian communities on the Pacific coast were granted collective titles to land occupied by their ancestors when slavery was abolished in 1851.

Despite such steps, a committee to study racial inequality set up by the government and headed by Francisco Santos, then vice-president, concluded that black Colombians face “structural discrimination”. It reported that they were more likely to be poor and that their infant mortality rate was half as high again as that of the rest of the population. The committee proposed quotas for blacks in universities, government agencies and the armed forces, and incentives for companies to recruit Afro-Colombians as middle managers and for political parties to field black candidates. The role of Afro-Colombians, today little more than a footnote in history books, would be highlighted in school texts. 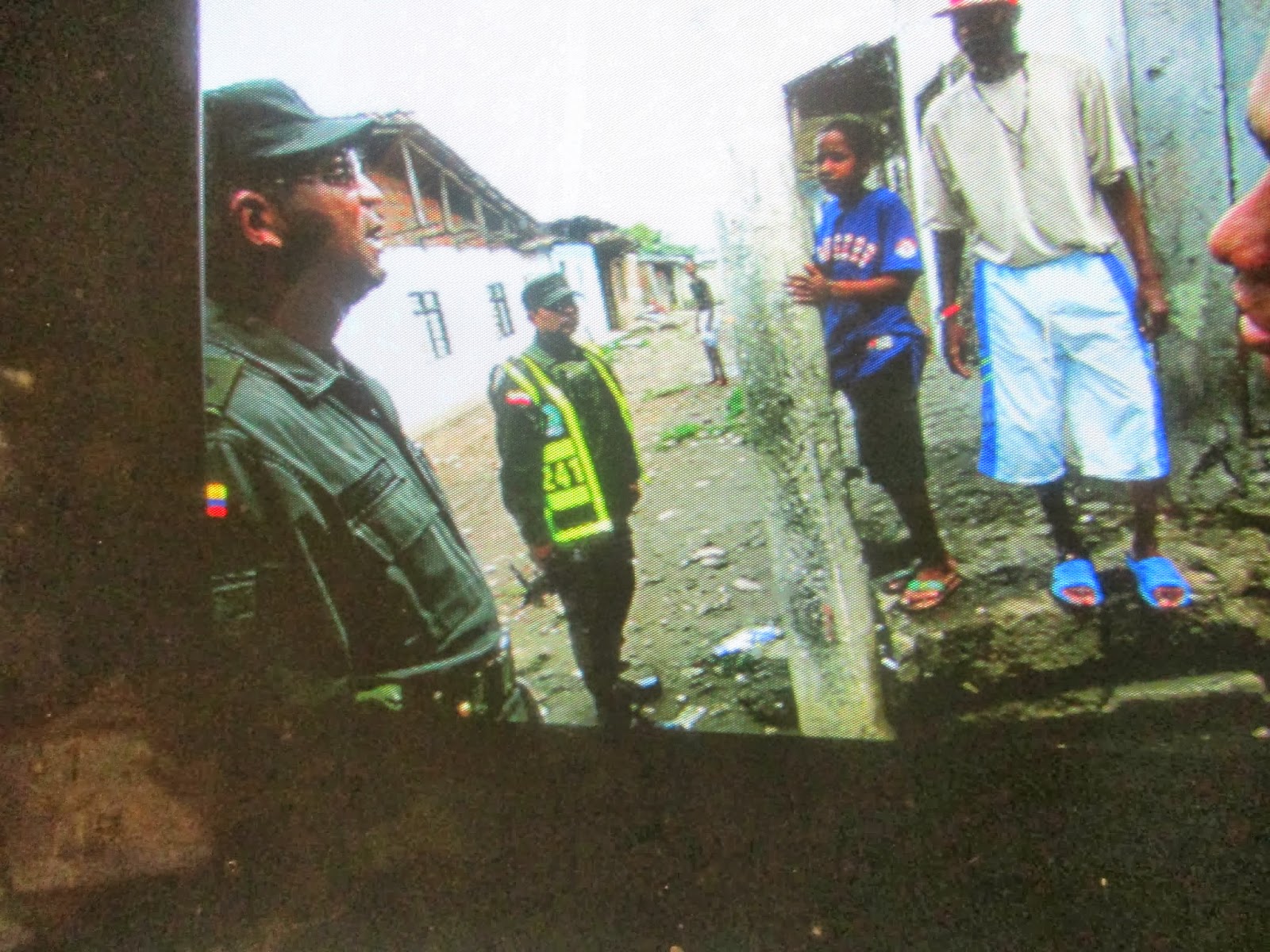 “The myth that there is no racism here is the maximum expression of discrimination,” says César Rodríguez, who heads a research center on socio-legal studies at Bogotá's University of the Andes. Afro-Colombian leaders have called for affirmative action for years. Some worry that the proposals will not be implemented, and that the committee was aimed mainly at placating the Congressional Black Caucus in the United States, in the hope of gaining its backing for a free-trade agreement between Colombia and the United States. But other black leaders fear that quotas may ignite racial conflict. Daniel Mera of Fundación Color (The Color Foundation) says that what is needed instead of quotas are better educational and social policies so that black Colombians can compete on equal terms.

The first problem will be deciding who is black. In the 2005 census 10.6% of the population thus defined themselves, but some demographers say the real figure could be as high as 26% (which would mean that Colombia has the third-biggest black population in the Americas, after Brazil and the United States). That is because many mulatos do not see themselves as black. This may be either because they do not feel discriminated against—or as a means to avoid discrimination.
Posted by W Bill Smith at 12:00 AM