This African-Indian Monument Heritage in Zacatecoluca, El Salvador is a monumental homage to "The Slave." It tells the story of the Africans and Indians slaves who built the nation of El Salvador. This monument is registered with The Library of Congress of The United States Copyright Office.
Back in 2011, about a couple of years after passing through El Salvador on my way to Perú, I posted a blog Black People in El Salvador exploring the presence and the history of blacks in that country. Very little information is known of the African presence in El Salvador. In fact, El Salvador is the only Central American country where there are not any indications of such presence. According the historian Marvin Aguilar, the first African slaves arrived in El Salvador April 1, 1528 to work in the haciendas, and on cocoa and indigo mills. Slave ships coming to the north coast of El Salvador brought 10,000 slaves from West Africa, specifically Senegambia, today known as the nations of Senegal and Gambia. 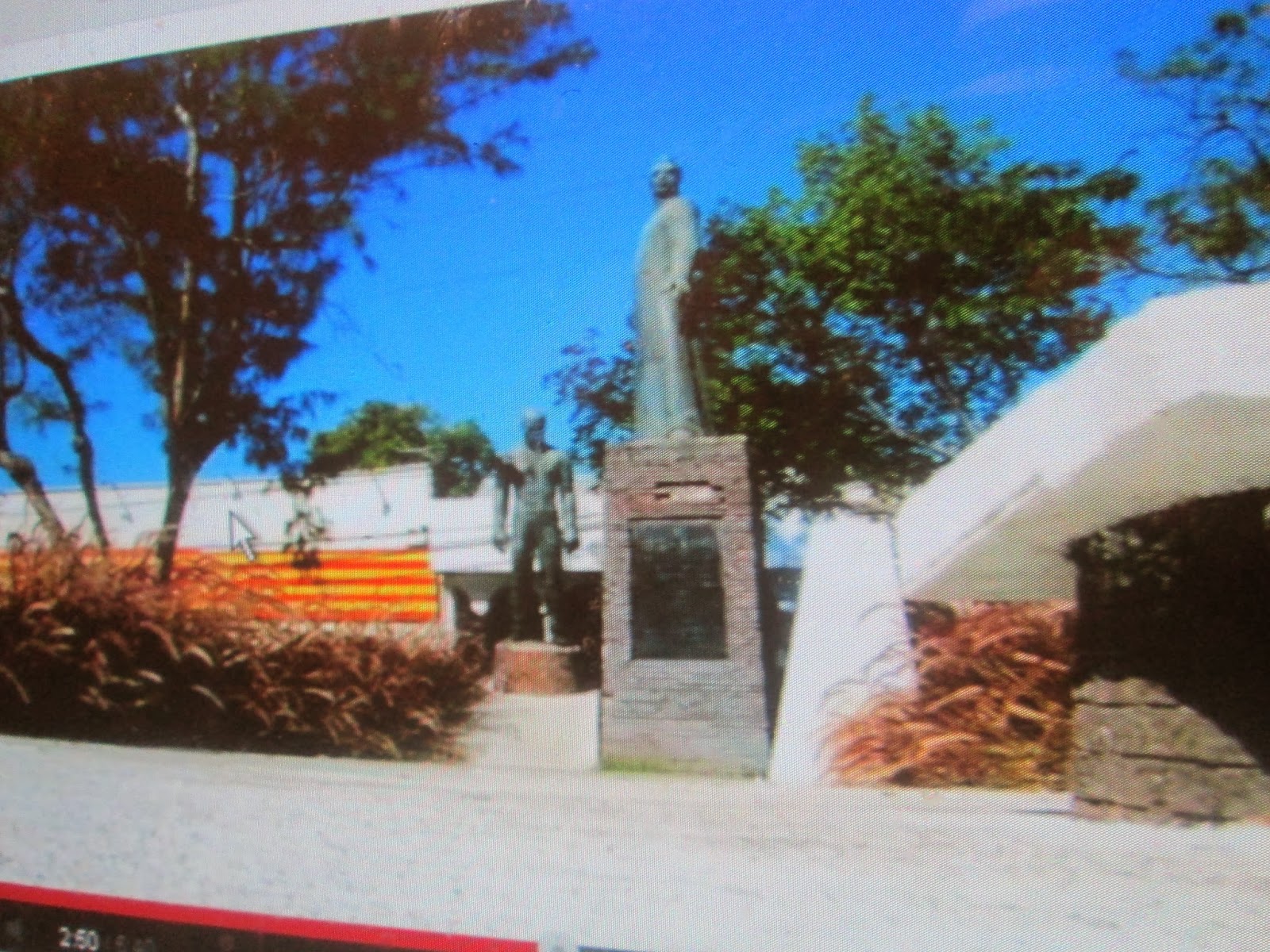 The Afro-descendants eventually began to mix with the general population resulting in mulatto (mixed African and Spanish) and zambo (mixed black and Indigenous) populations. In 1933, General Martinez Hernández wrote a law, called the Immigration limitations, prohibiting the entry blacks, Chinese, Arabs, Gypsies, and many others. However, that law was abolished by the new laws of 1959 and 1986. In addition, the government of El Salvador urged the north-central European immigration to whiten the population. These events further strengthened the Salvadorian denial of it's black history as the Afro-descendants slowly disappeared through intermarriage. 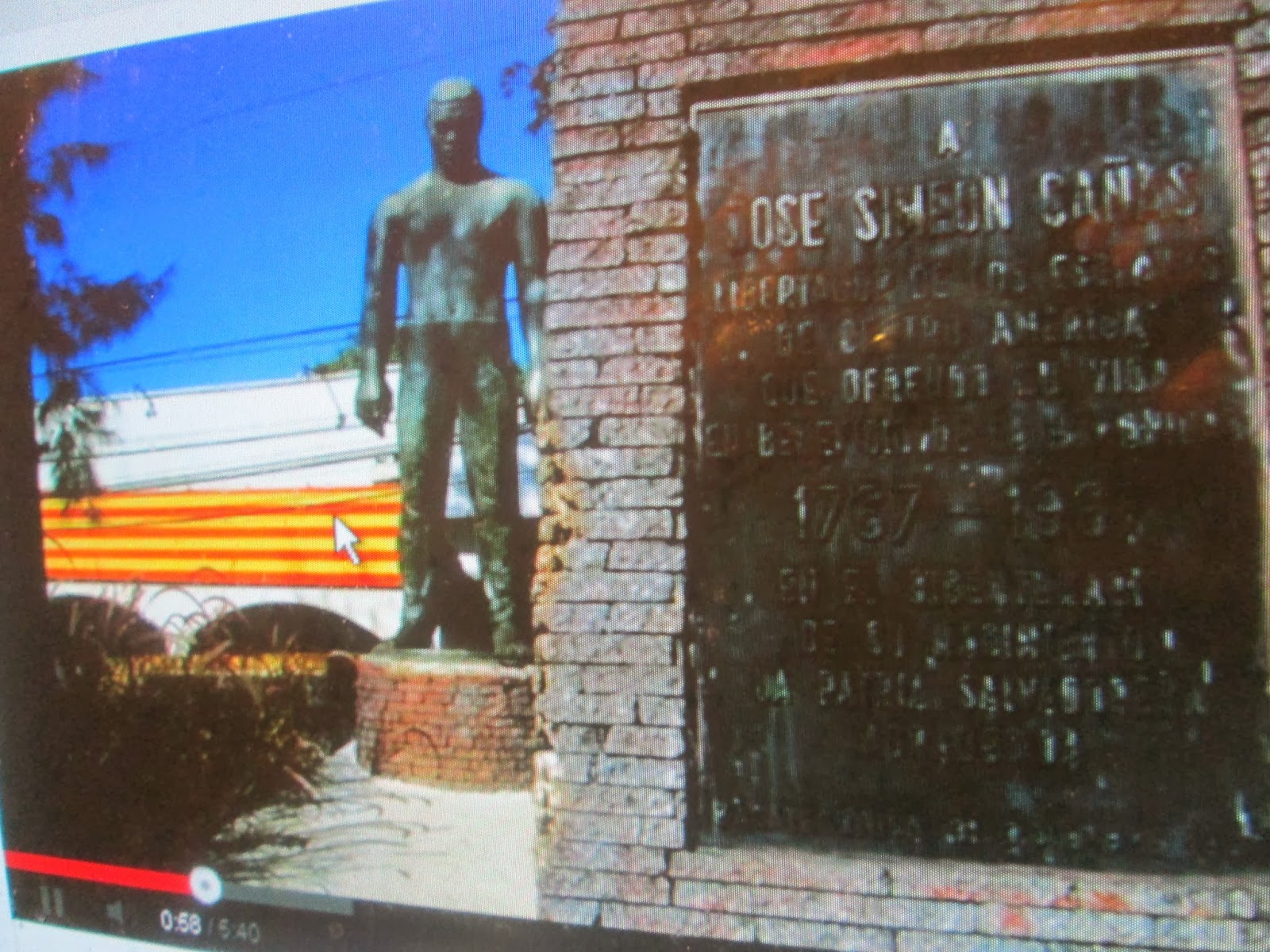 African slaves also left a cultural legacy in the Salvadoran society, such as the dance of the "Negritos of Cacaopera" (Black people from Caaopera, a Salvadorean municipality). the Tabales dance in honor of San Benito de Palermo, black saint. There is the Jeu Jeu, and the "baile de la Negra Sebastiana" (Dance of the black Sebastiana ), explaining through its members the arrival of the Spanish with the Tlaxcalans (an Indigenous tribe) and blacks people in El Salvador. 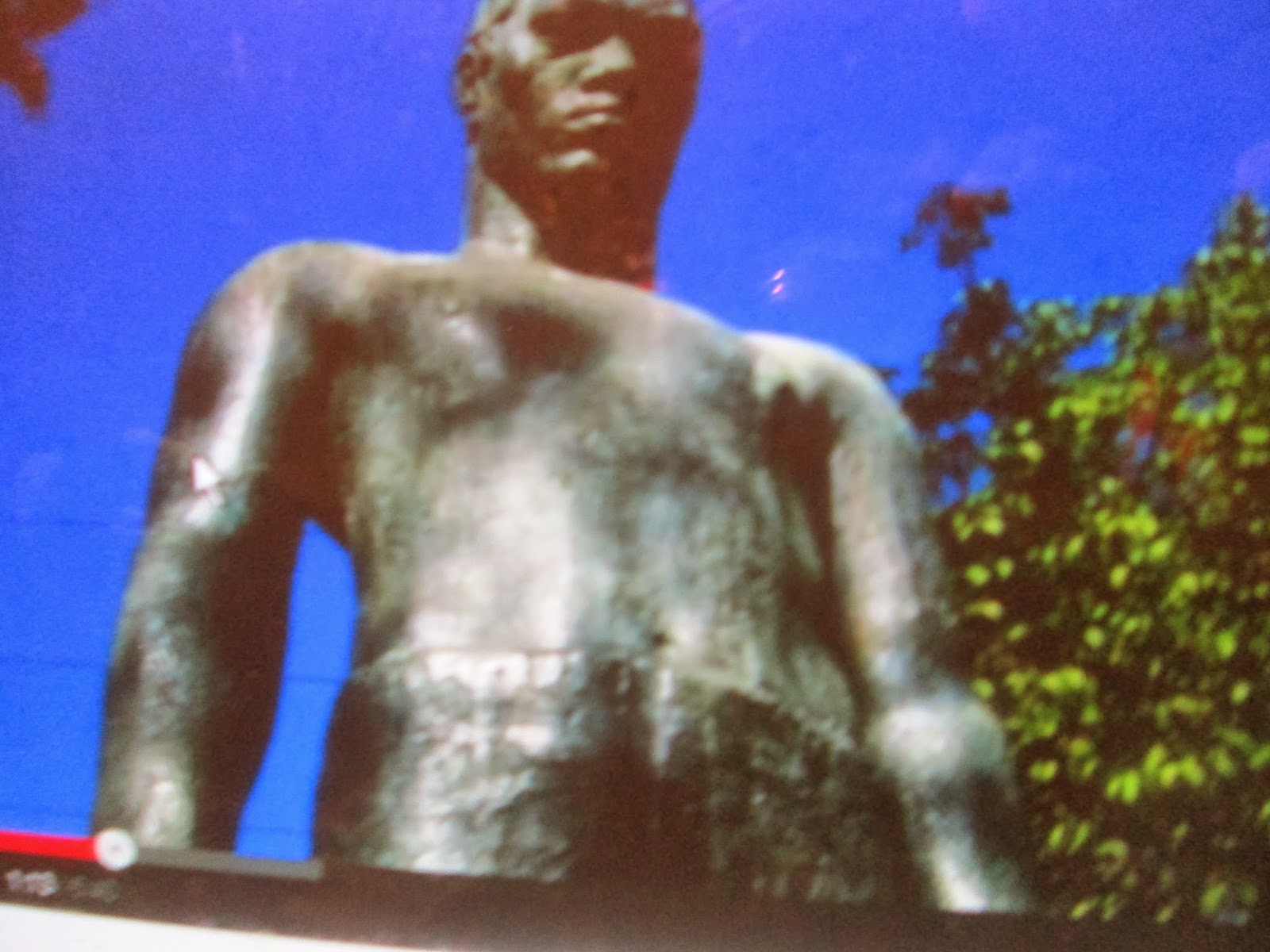 Others Salvadoran cultural elements of African origin are: the sopa de pata (legs soup), chanfaina; the canasto; the marimba, some variants of witchcraft and the black Christs scattered around the country. So as also the "liberation" of black slaves by non-indigenous Jose Simeon Canas in 1823 and the works of Salarrué, Francisco Gavidia, David J. Guzman or Benjamin Saul are cultural-anthropological traits that certify the African presence.