Why I Celebrate Cesar Chavez 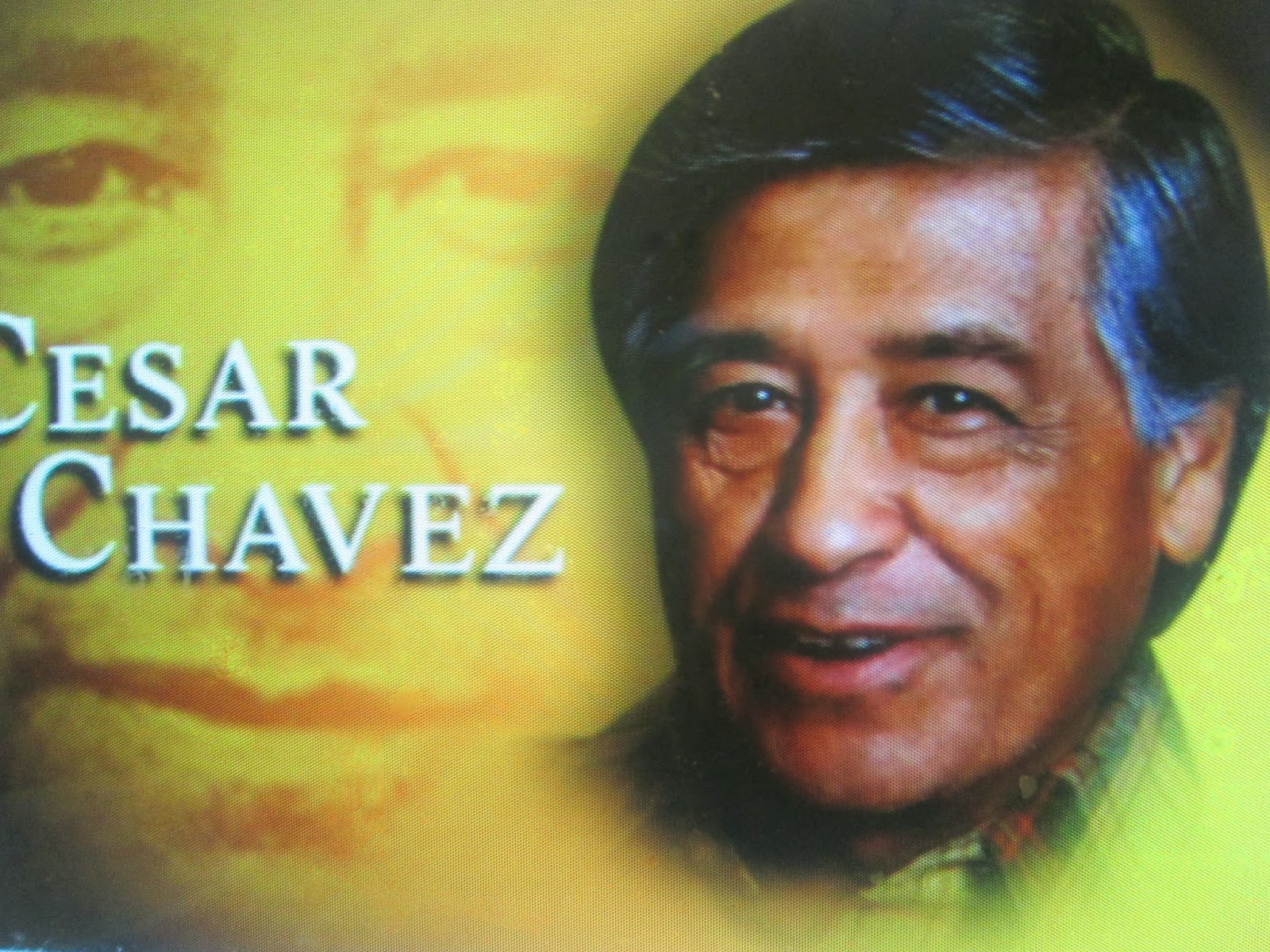 
We in the Community Must Continue to Work Together!

When I first started blogging African American-Latino World, my primary goal was to explore and celebrate the Spanish-speaking portion of the African diaspora; its history, culture, and present-day challenges. However, with March 31 being the birthday of César Chávez, I'm bluntly reminded that, despite cultural differences between the African-American and Latino communities in the U.S,, we have more in common than, sadly, many members of both communities realize.


“As brothers in the fight for equality, I extend the hand of fellowship and good will and wish continuing success to you and your members. You and your valiant fellow workers have demonstrated your commitment to righting grievous wrongs forced upon exploited people. We are together with you in spirit and in determination that our dreams for a better tomorrow will be realized.”

I was a college freshman, when I first heard of César Chávez and joined a demonstration in front of a major supermarket in Albany, New York advocating the boycott of grapes in support of the largest farm worker strike in U.S. history. A strike led by Chávez himself to protest low wages and deplorable working conditions that Mexican, Mexican-American, Caucasian American, African American, and Filipino farm workers were enduring. His public-relations approach to unionism and aggressive, but nonviolent tactics, made the farm workers' struggle a moral cause gaining nationwide support.

Later that year, I had a good laugh as I read in a local newspaper that a high school here in Oakland was talking about changing its name to César Chávez High School, and how black students got upset because they confused this civil rights leader with the reigning world's lightweight boxing champion from Mexico—“Julio” César Chávez; an entirely different person from an entirely different generation.

When César was ten years old, his family’s home in Arizona was taken away because they did not have enough money. César’s family moved to California to find work on a farm. They worked very long hours with few bathrooms and little clean water to drink, not to mention the little money they earned. Everyone in the family had to work, even the children, and they were not treated with respect or dignity. To make things worse, the men in charge of the farm workers would sometime cheat and steal money from the workers, including César’s family.

Life changed for César when he met a man named Fred Ross who believed that if people worked together they could improve their community. César worked in many communities to help people gain the respect they deserved. Eventually, César started the National Farm Worker Association to help improve the working conditions of farm workers of different races and cultures. And as the saying goes;  the rest is history.

However, the struggle for many of us is far from over. We in the community must continue to work together.
Posted by W Bill Smith at 5:00 PM