Your Spanish—Either Use it or Lose it! 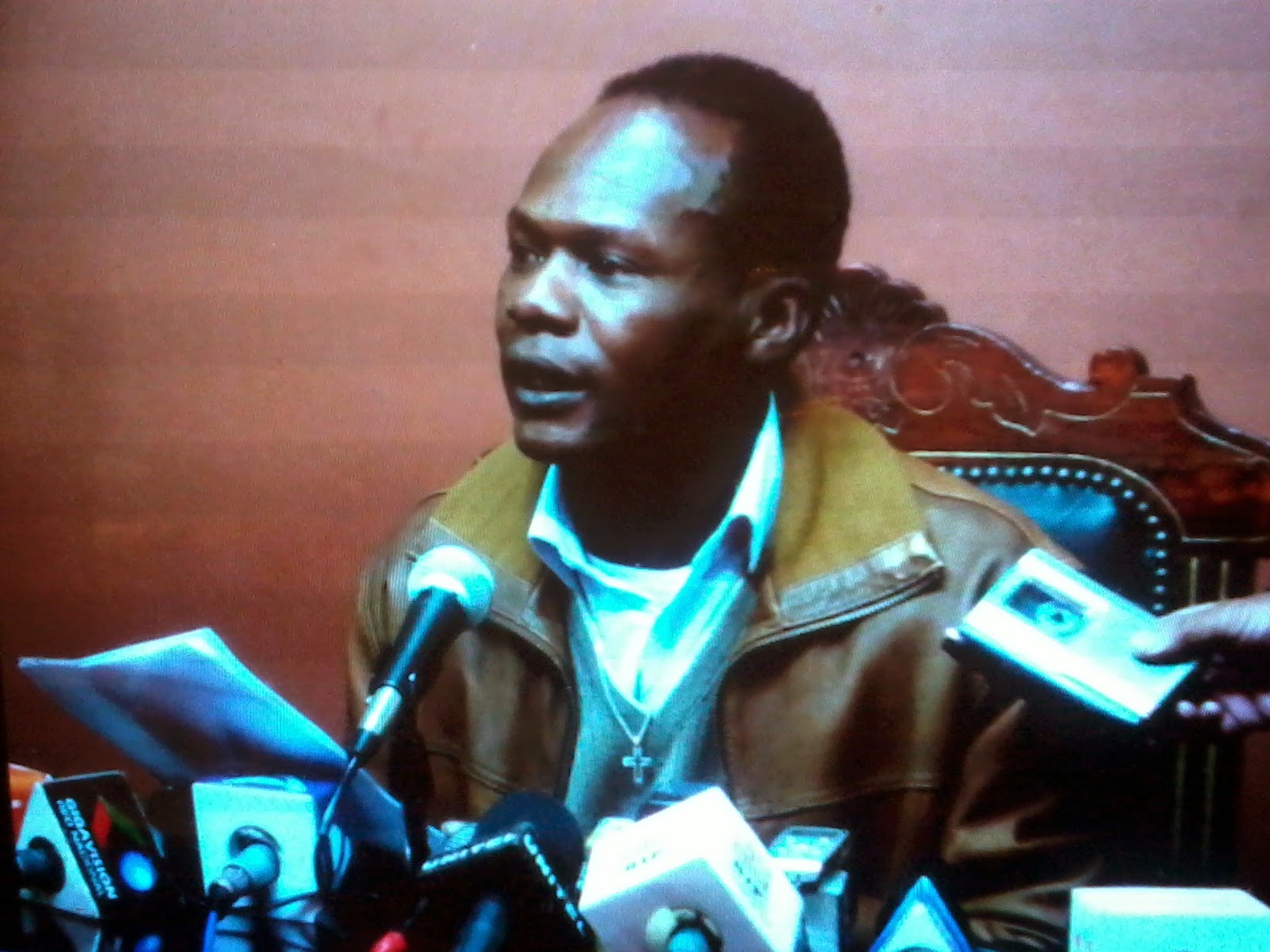 One day, my supervisor, Kim, called me into her office for one of our weekly meetings. Towards the end, she asked me a favor which shocked the bejesus out of me. Kim wanted me to help her with her Spanish. I had been working with Kim for about two years, and learned that she minored in Spanish in college, and over all, had at least eight years of it in school. I myself am self-taught out of a book, studying it in my spare time. Sure, I too had some classes in school, but the classroom, like anything in life, is no match for the real world. The major difference between the progress Kim made in school, and the progress I made on my own was that I seized every opportunity, big and small, to mix with monolingual Spanish speakers.

One day, I overheard Kim trying to speak Spanish as she was ordering food from a nearby El Salvadorean restaurant over the phone. However, once Kim decides to immerse herself in the language, she would do a lot better than I ever will do. All that knowledge she gained over the years will resurface from her subconscious, and before she knows it, she will be as fluent as ever. Of course, this applies to any foreign language. I’ve met many who had several years of foreign language in school, but cannot speak it without constantly stumbling because they’ve never been immersed.

Havana, *Cuba was my first language immersion experience in a Spanish-speaking country, other than Mexico where I had to pass through and spend the night before catching my flight to Havana. I was in a situation where I could not fall back on my English if I got stuck for translation, and was pleasantly surprised at how my Spanish flowed so effortlessly as I made it my business to socialize in the community. I even went out on dates, and I particularly had fun playing with the minds of Havana city slickers who seemed to have felt that just because I’m an American that I must be a black relative of Bill Gates or Donald Trump.LOL. I'm sure that my former supervisor, Kim, can do a lot better because her studies were much more in depth.

I worked at another job four years where I used my Spanish almost daily because so many of our clients were recent immigrants from various Latin American countries, and speak little or no English. This was all in addition to my annual vacations to seven other Spanish speaking countries where I was totally immersed, and couldn't fall back on my English even if I wanted to. It's been two years since I've worked this position due to company restructuring, and I can feel my Spanish faltering considerably because I haven't been using it much as a result of that departure. I'm overdue for another Latin-American vacation.

*For those who want to know, I went to Havana through Global Exchange, Inc. which had a license to send people to Cuba for cultural and educational purposes.