The Afro-Peruvian Ghost Town and Museum 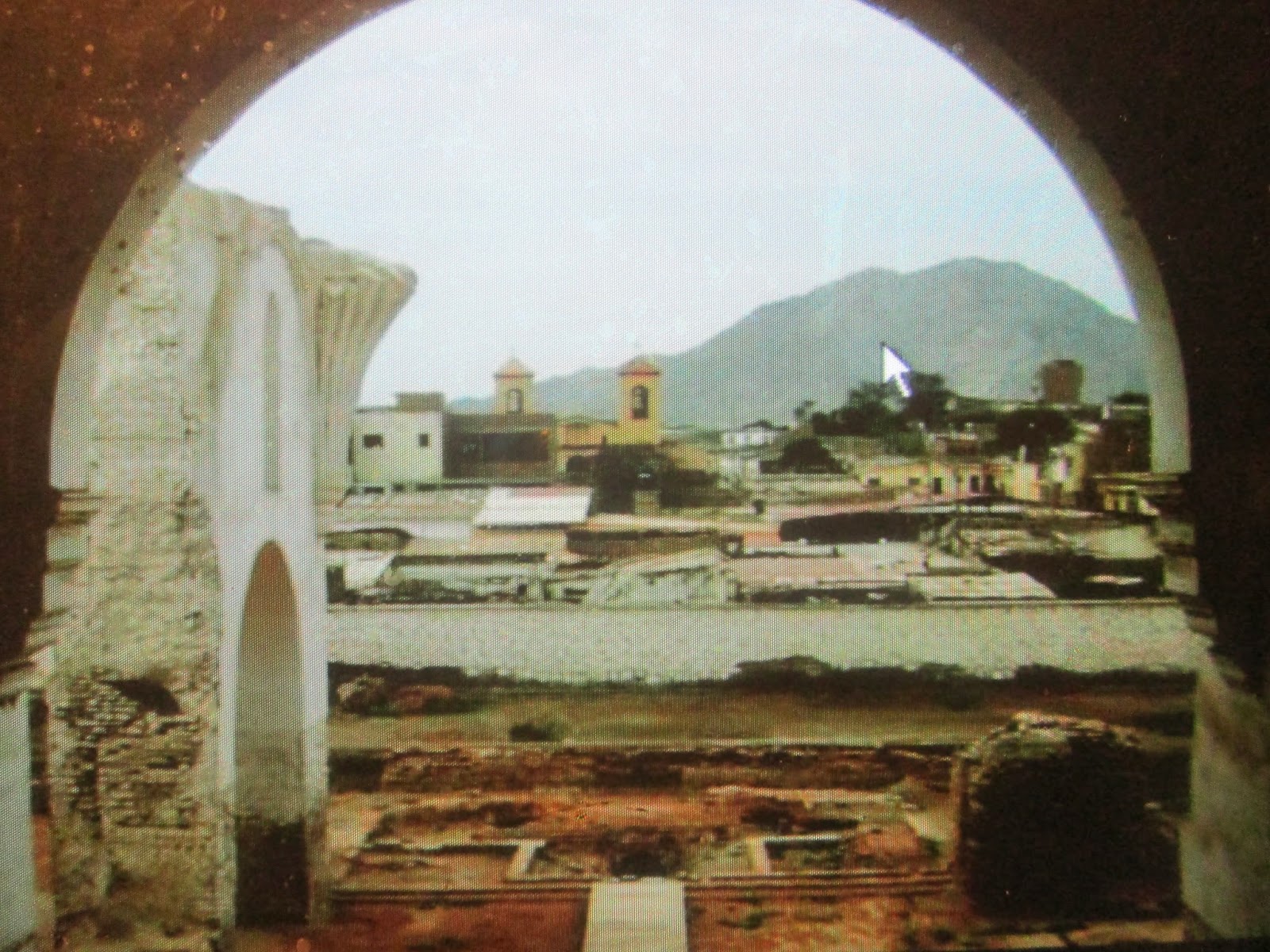 Lambayeque District seeks to be recognized as a site of memory of slavery and African cultural heritage in Perú.as.Luis Roca, director of Cultural Heritage of Afro-Peruvian Museum of Zana said in August that the document presented to the people and then to the Ministry of Culture and the international organization concerned. "The record will be presented as part of the 450 years of Spanish foundation of Zana, the inauguration of the memorial of the freedom of slaves in Gallows Hill will develop, This initiative will place Zaña on the world map," Roca said. Zana is the oldest city of Lambayeque, the minutes of Spanish foundation dates from 1563, a time when the first African slaves arrived; own cultural heritage as the Czech musical instrument and old churches. http://peru21.pe/actua.../zana-postulado-ante-unesco-2128246 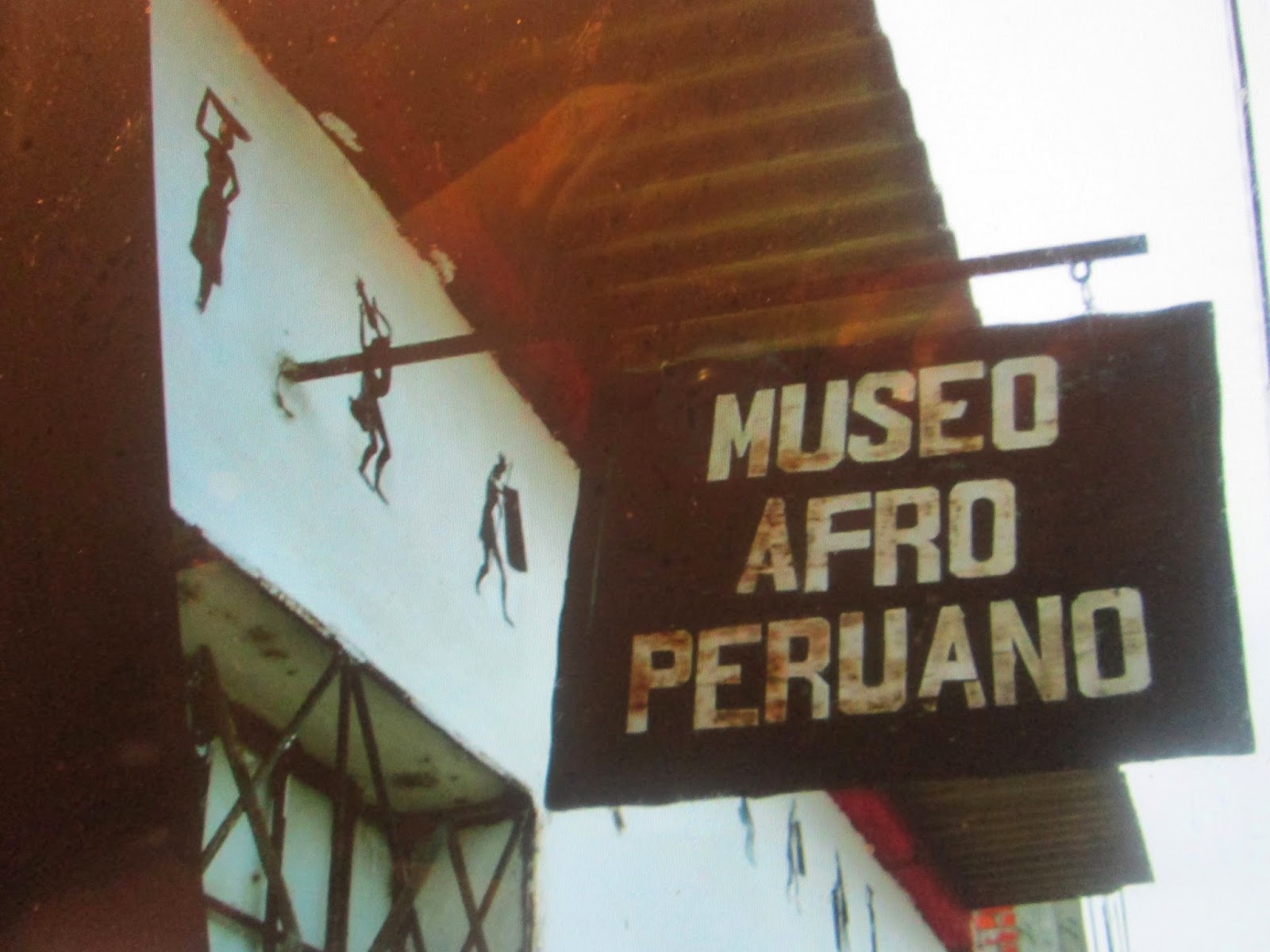 Afro-Peruvian Museum, not to be confused
with the one in Lima, the nation's capital

The town of Zaña in Peru’s province of Lambayeque, which I've heard in songs by Afro-Peruvian songstress Susana Baca, was once the nation’s capital. It used to be a thriving city with Spanish cathedrals, African slaves, estates, mansions, hulking chuches, and lots of gold. After being pillaged by British pirates in 1866, scaring away some of the wealthiest Spanish settlers and Mestizos, and then wiped out by a hurricane, the town has never been the same the same.

The church and colonial officials blamed the slaves, whom they accused of bringing down the wrath of God with their African dancing and traditional religious practices. Today in this heterogenous village of about 1000 people has maintained its beauty. It is a town where you can climb over Spanish ruins feel a still-beating pulse that is distinctly an Afro-Peruvian rhythm. You can enjoy the music and dancing by locals at the Afro Peruvian museum, which is not to be confused with the National Afro-Peruvian museum in Lima that I personally visited in 2010, which focused solely on slavery. 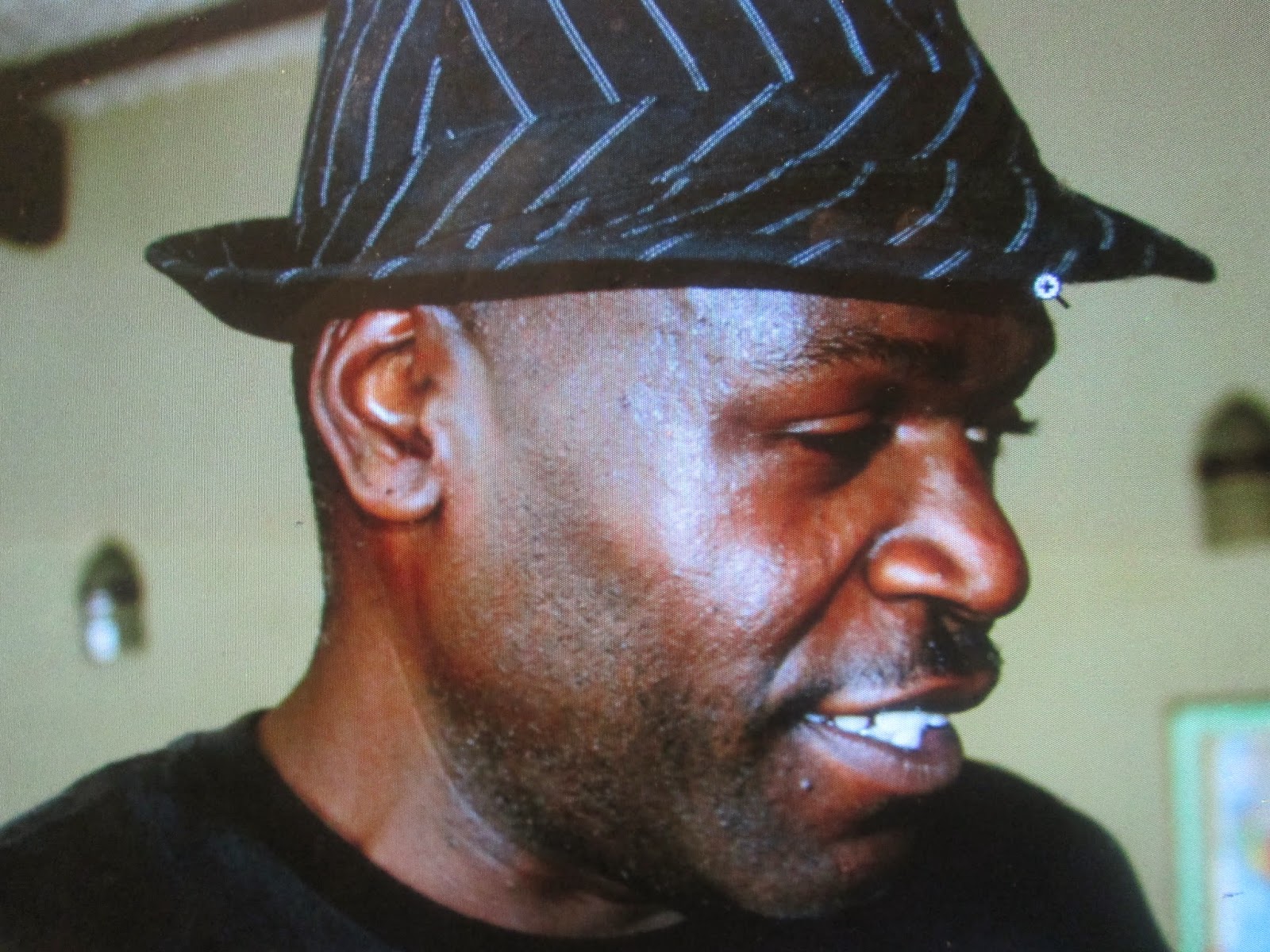 The museum also tells the story of the African cultures that live-on in Latin America today. Of particular interest is a room devoted to the musical instruments of Latin America‘s black population. Today, Zaña’s African descendants know their black heritage as it is passed down from generation to generation. Even the ones who may not look so African are quick to affirm that they are.

Zaña has also preserved its culinary legacy. The star dish is arroz con chancho (rice and roasted pork). The region has also adapted many Chinese dishes, due to the arrival of Chinese laborers in the late-nineteenth century. Zaña also enjoys local fame for its candies.
Posted by W Bill Smith at 2:20 AM