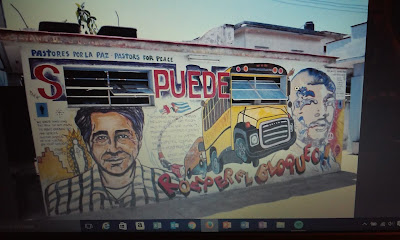 During my visit to Havana, Cuba years back, I was pleasantly surprised to learn about the MLK Center in the city's Mariano District. During the civil rights movement on which Martin Luther King, Jr., was at center focus, Cuban church leaders, especially those who led congregations with members of African descent, were inspired as the desire for justice, equality and reconciliation was sweeping the world. 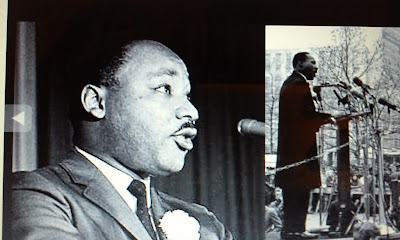 In 1984, under the leadership of the Rev. Raul Suarez, the Cuban Council of Churches invited delegations of leaders from African American churches and Historic Peace Churches to visit Cuban denominations. This delegation was successful in opening up dialogue between church and state. The Rev. Jesse Jackson, who led one of the delegations, arranged for a meeting with President Fidel Castro who determined that these church leaders support the social goals of the Cuban Revolution, but on moral grounds, and promised to work for new religious freedoms and opportunities for the churches of Cuba. 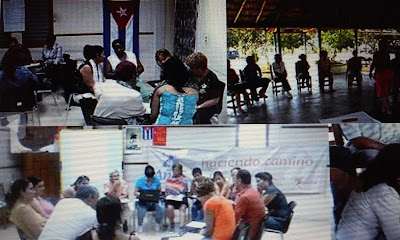 Members try to contribute to community development and, which dares to transform itself and the world and which reaffirms love, compassion, respect for diversity, justice, gender equality and the integrity of all human beings. It has helped people in low-income areas to build housing. The center also has helped to build bridges between people in Cuba and the United States, whose governments broke off relations more than 50 years ago.
Posted by W Bill Smith at 5:32 PM