Argentina’s Forgotten Black Hero, Dubbed as the Mother of Her Country 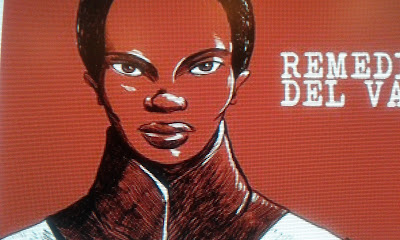 The first news of María Remedios del Valle on the battlefield goes back to her participation of her defense against the English invasions as she attended and kept the soldiers’ backpacks to lighten their march to battle wrote, the combat corps commander.

On July 6, 1810, María joined her husband and two children in the ranks of the auxiliary army and stood out in three other battles before falling into Spanish hands with six gunshot wounds to her body. She was whipped in public for nine days; survived the punishment, and escaped and rejoined the fight for Argentina again. 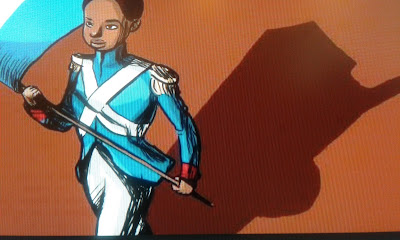 On September 23, 1812, on the eve of a major battle, she went before the general and begged him to let her help the wounded that were piling up on the front lines. The general refused stating that the battlefield was no place for women. Remedios del Valle defied the general’s orders and soon became legend among the troops, which began to refer to her as the mother of their country. The general finally gave up and admitted the only woman into his militia.

On 11 October 1827, the deputies of the Board of Representatives of the province of Buenos Aires called her a heroine, and were it not for her race, gender, and impoverished condition, she would have become nationally renowned. It was later recommended that her biography be written and a monument made in her honor, but that was too much for Argentina. They could not handle a poor, black female getting all the glory that should go to white men. 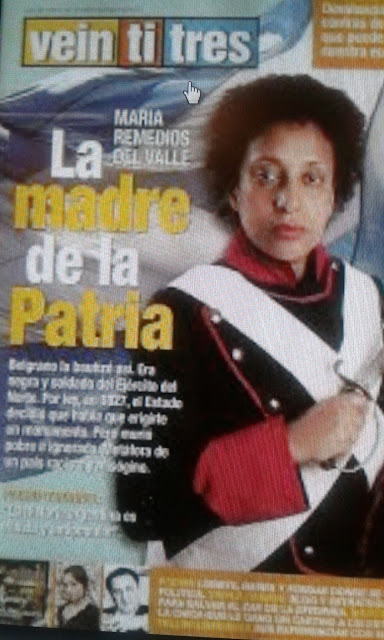 However, a street in the city of Buenos Aires and one in two other cities were named after her. In addition, three schools and a woman’s house were named in honor of Maria Remedios del Valle as well.

She died alone and in misery begging in Buenos Aires on November 8, 1847. It should not be forgotten that the black population of Buenos Aires in 1810 was more than 20%. The Argentine blacks were a substantial and essential part of the independence struggle covering 65% of the battle stations for independence.
Posted by W Bill Smith at 2:09 PM No comments:

The Diversity of Black America 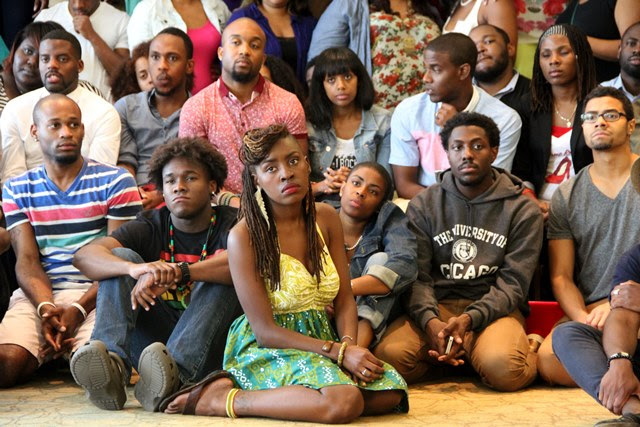 He stressed to other Afro Latinos in the forum that they need to give us African-Americans time to catch up to this new reality. After all, we are all stronger together than we are apart, and we, collectively speaking, should not let the old divide-and-conquer ploy destroy our progress. 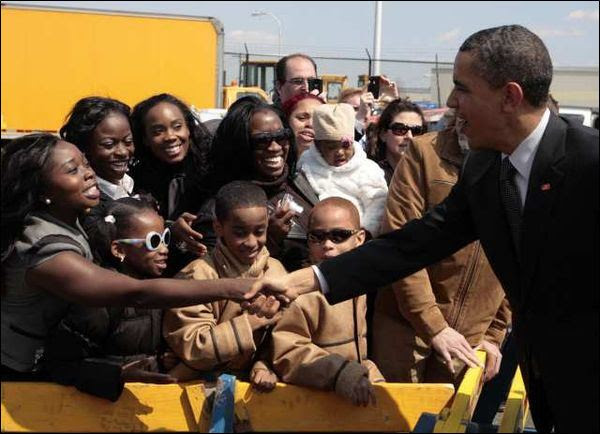 He, among many other foreign born blacks, feel that a large portion of the African-American population have a blind spot when it comes to members of the African diaspora. That is true in one sense, but historically, we have also been the most supportive. It is so ironic when members of the diaspora want to throw rocks at African Americans while standing on ground literally made fertile by the spilled blood of African Americans over centuries of struggle. Blacks like Marcus Garvey (Jamaica), Malcolm X (USA), and Kwame Nkrumah (Ghana) generally have been the most Pan-African among the diaspora.

I find it comical that my own blackness from time to time gets questioned by a few fellow African Americans because I speak Spanish and have a love for Spanish music (as I do R&B, jazz, folk, classical, and Haitian). I believe such confusion lies in our lack of knowledge of the black diversity in the western world. In the U.S., we African Americans were taught in school about slavery and Jim Crow, but what we were never taught that slavery of Africans started in Mexico, the Caribbean, and Central and South American over 100 years before that of the U.S. As an admirer and explorer of Afro-Latino culture, I do not discuss race with Afro Latinos unless they either bring it up first, or until I realize how they define themselves. When a black Puerto Rican tells me he is not black, but Puerto Rican, they are saying that they do not know or do not want to know the difference between their race and their ethnicity. Black people in Latin America, even the ones who migrate to the U.S. view themselves by their nationalities first.

One Afro Latino with dual citizenship with Panama and the U.S.A. pointed out that no matter where he goes on this earth, his blackness is what people see before they hear his accent, his language, or his ideas. Interestingly, during my travels through Latin America, people of every race saw my skin color and assumed that I was just another black from their country until they heard my foreign accent and saw my passport. Then, my skin color faded and I was seen as nothing more than an American.

At the recent Dominican Day parade here in New York, a black man whose roots are in the Dominican Public asserted that he is black first and foremost because of the racism he experienced based on his skin color. When he orders his grocery items in fluent Spanish at the local bodega owned and staffed by light skinned Dominicans, he says that they do not see him as a fellow Dominican because of his color and always respond in English.