Music and The Cuban Evolution

From Flamenco to Salsa to Timba

When the Spanish first came to Cuba in 1492, naturally they brought their music and dance with them. 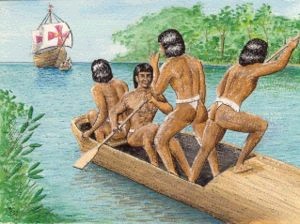 So many of Tainos died from overwork and disease that Queen Isabela of Spain authorized the transport of West African slaves to replace the dying Tainos. 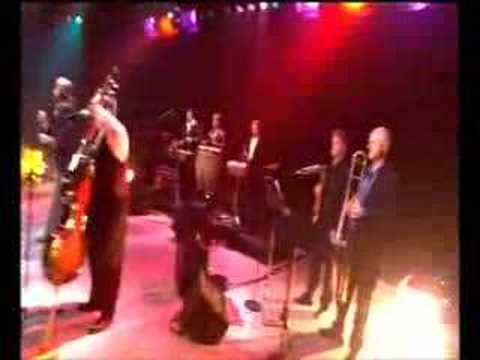 Over the years, the term Afro-Cuban music was coined, which included rumba, changui, and the Son Montuno. It was the son montuno that gave birth to Salsa Music among Cuban immigrants and Puerto Ricans in New York City.

While salsa thrived in many parts of the world, Cuban music continued with its evolution and songo was born; made popular by the group Los Van Van (Go-Go).

Today, Timba, is the latest genre of music thriving in Cuba today. Timba music includes a mixture of jazz, rock, disco, funk, and hip hop on top of traditional folkloric music like rumba, guaguanco, and sacred santería songs. The group Bambeleo (below) is one of Cuba's most popular Timba groups.

I welcome your opinions in the comment section below.