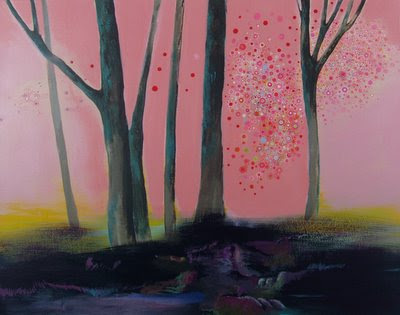 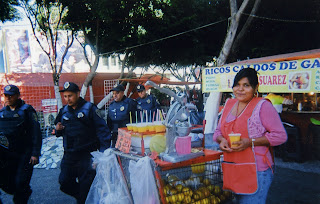 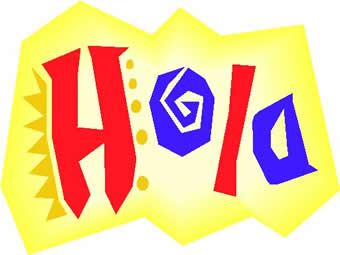 All of this to practice my Spanish and have fun doing it. The best way to get good at any new language is to either sink or swim! What better way to do this than to visit the country where only that language is spoken. This Spring 2011, I plan to take formal classes in Spanish at a local community college to further grounded in the Spanish languange. Geez, this should have been my major in college because I'm trippin'.
Posted by W Bill Smith at 10:44 AM