So Upset I Forgot My Spanish (Almost) 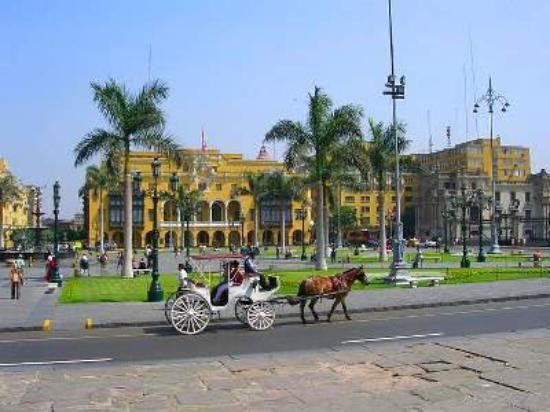 One of my blog subscribers chided me because some of my posts deal with occurrences in the past. Bloggers have varying reasons for posting their thoughts and feelings. I, for one, like to post thoughts and feelings that may happen today, yesterday, or about something anticipated in the future. It all depends on how I feel. For example, this particular incident happened in Lima, Perú in , and it's about how I almost forgot my Spanish.

I was staying in the Barranco District of Lima, which is considered to be the city's most romantic and bohemian. It's the home and working place of many of Peru's leading artists, musicians, designers and photographers. One day, I went into a restaurant serving criollo food, which is food with an Afro-Peruvian influence. I felt slighted by the waitress so I demanded to speak with the manager. My true language challenge arose when the manager came to my table. I was so upset, I almost forgot every Spanish word I learned. I managed to eek out a question, asking if he speaks English. I was so disappointed when he said no because I had to register my complaint in Spanish. Although, I struggled though it, I made my point, and the service made a complete turnaround for the better.

The moral of my personal story is that total immersion is the way to go if you really want to learn to speak another language. This frustrating restaurant experience was really a growth opportunity in disguise.
Posted by W Bill Smith at 12:00 AM