For Blacks Traveling or Living in Latin America 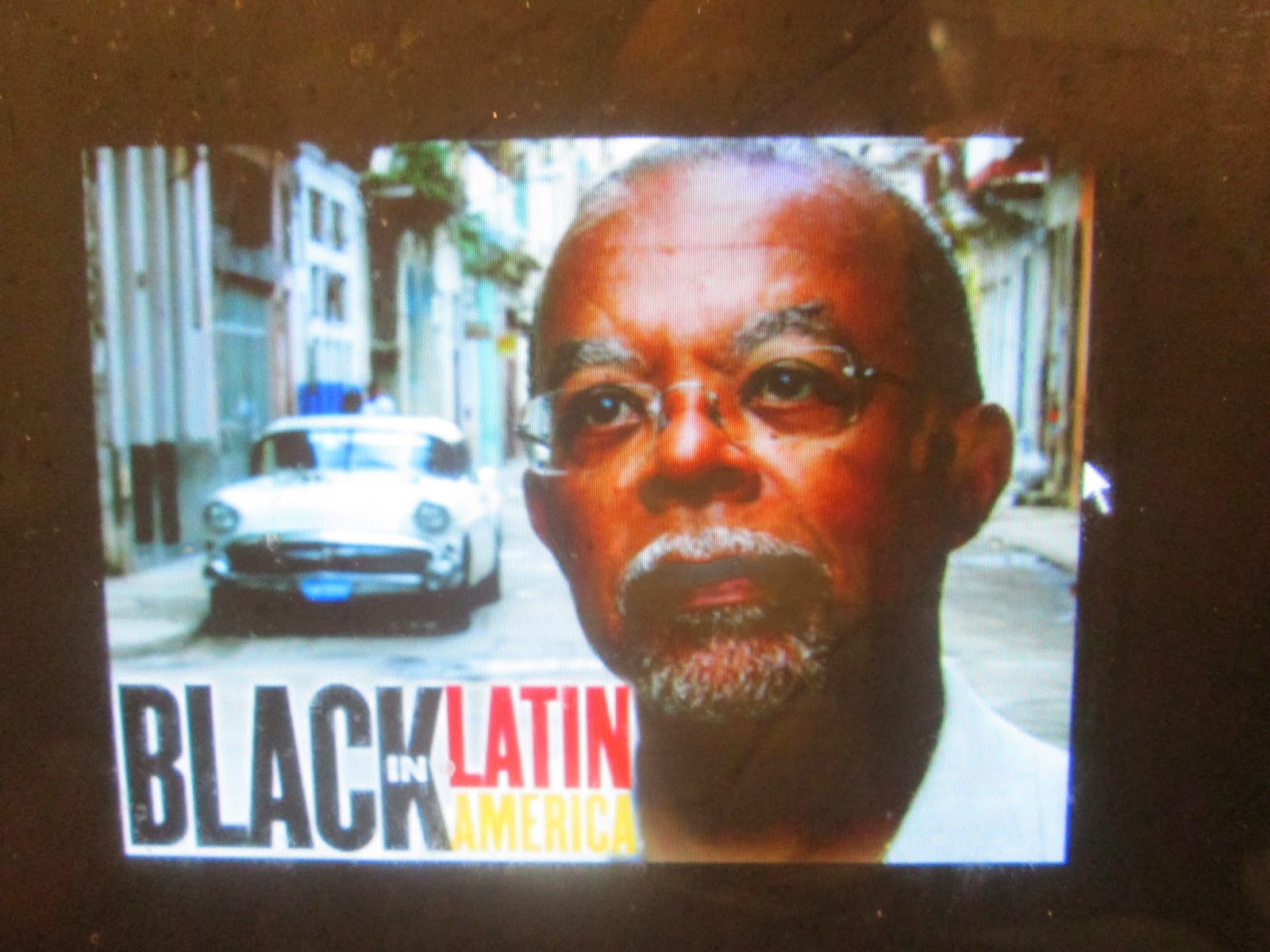 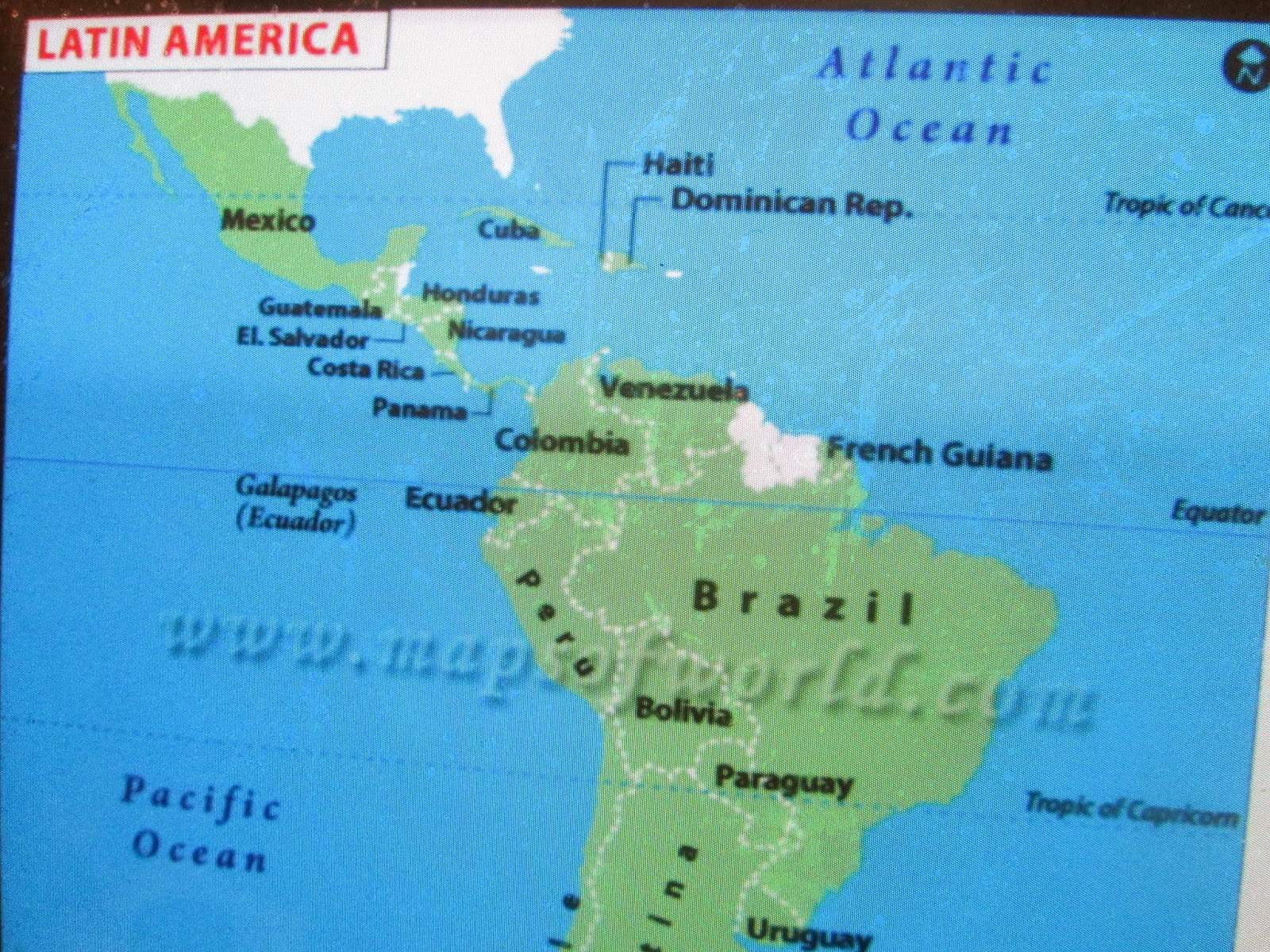 I've been thinking of starting a support organization for black expats, tourists, students, and those working in a Latin American country to address issues specific to black people. I would even like to see a network with Afro-Latin Americans who are involved in their own civil rights struggle in their respective countries. For example, in Ecuador, there were times I had trouble catching cabs until the drivers realized that I was NOT Afro-Ecuadorian. Hmmmmm, this is s-o-o-o-familiar because, here in the US, blacks from other countries are perceived in a more positive and less threatening light than the home-grown black Americans.

One member of our Facebook forum, Brothers and Sisters in Latin America where I'm one of the co-moderators, states that the information that she receives regarding retiring abroad hardly ever has black issues involved, and stresses that her experience is likely to be different from a Caucasian person's experience.  Another member adds that her treatment in Brazil has been interesting to say the least. A lot of Brazilians find comfort in the racial democracy myth, but it is just that, a myth.

The Facebook forum, Brothers and Sisters in Latin America is a start. I think it's great that black travelers, students, company employees, and expats throughout Latin America network and share ideas and resources in addition to having a networking group within each respective country