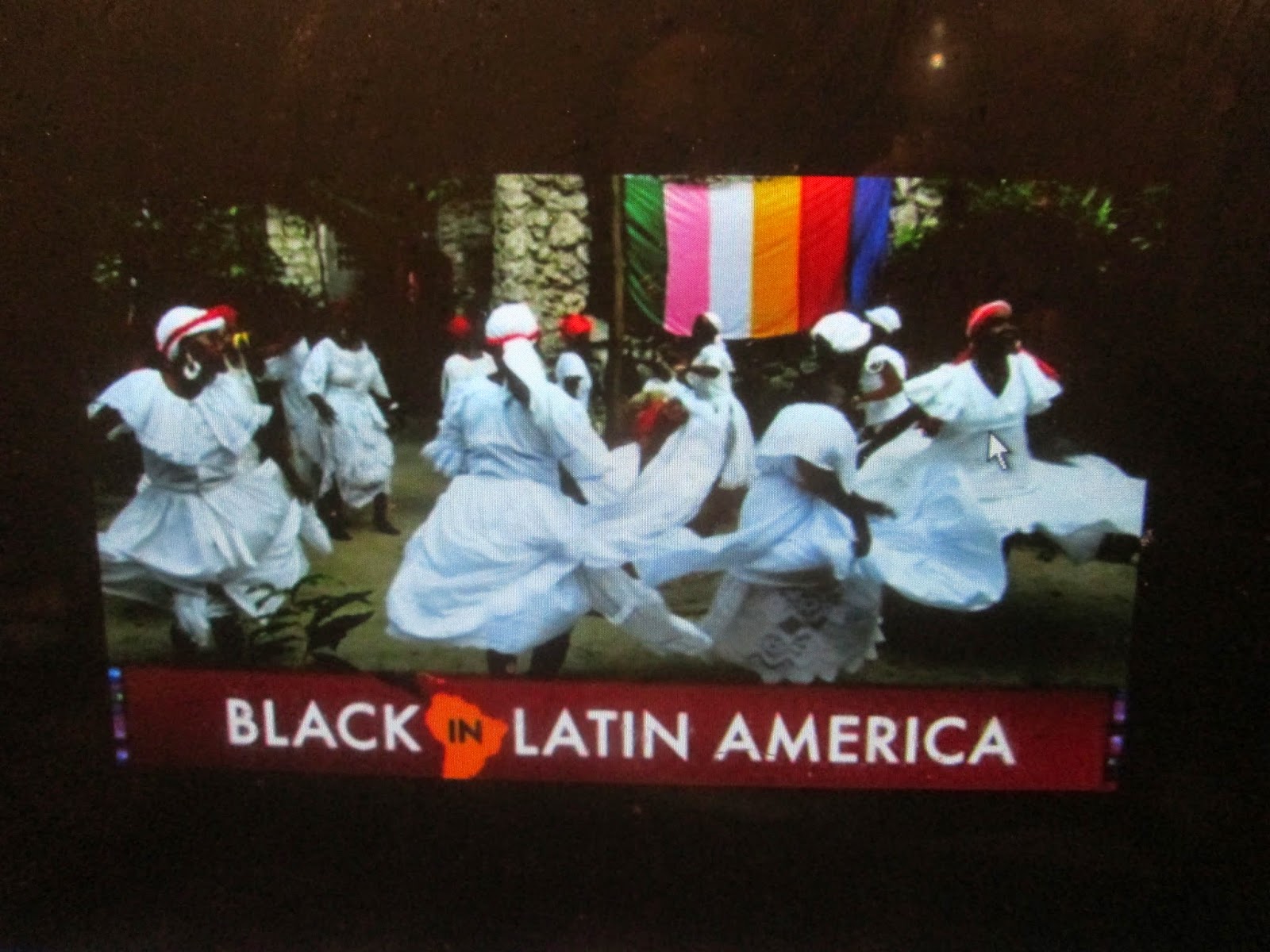 “Tú no eres negro; tú eres moreno!”
(You are not black; you are colored!)

To my surprise, this statement was made to me personally by an Afro-Peruvian dance troupe leader in a predominately black district of Southern Perú. She reminded me of the time when calling a black American “African” or “black” were fighting words. We used to insist on being called “Negroes” or “colored folks.”

Wherever I am in Latin America, I always refer to myself as “negro (black)” or “afro-estadounidense (African-American).” However, During my Latin-American travels, I often heard the word moreno used when referring to black people, even among the black Latin Americans.

I remember in my first trip to Black Perú, I ran into an employee of a cell phone store and asked for directions. Realizing that I was a visitor, he stopped what he was doing and stated, "un moreno tiene que ayudar un moreno," in other words, LOL, a brother got to help a brother out! He was hoping to get a tip, and I gladly gave him one and treated him to a seafood lunch.

Recently, I observed a discussion among Afro-Latinos as to what black people are called when speaking Spanish. The responses differed depending on location, generation, and Latin-American country of origin. Here are the responses:


The term moreno was the term used by the Christian Spaniards referring to the Muslim Moors who were of darker complexion and had occupied the Iberian peninsula of Spain for over 800 years. However many Afro-Latinos use the term negro, such as the late black Queen of salsa music Celia Cruz and the world famous dance troupe Perú Negro (Black Peru).

Today, more and more Afro-Latinos who are waking up to their heritage are referring to themselves as Afro-descientes (African descendents).