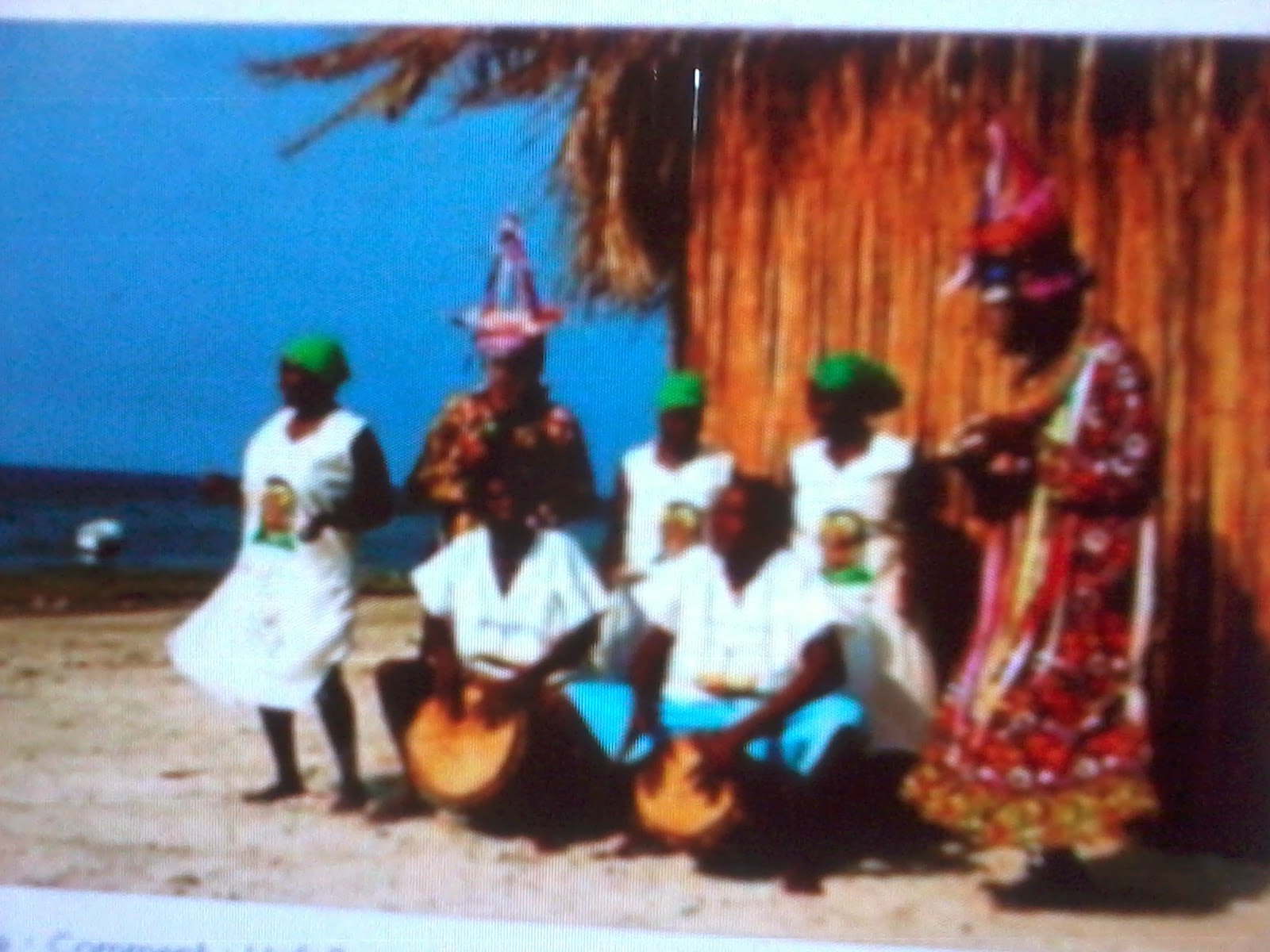 Mexico, accustomed to brown and olive-skinned Central Americans passing through on their way to the U.S. is now noticing a new type of migrant, the Garífuna, an Afro-Caribbean population.

As one who enjoys travel to Black Latin America, Travesía, Honduras was among my list of places to visit. Travesía is one of the many black communities of Garífuna [people along beautiful beaches on the nations east coast. The Garfuna people are descendents of both Africans and indigenous Arawak people of the Caribbean.

In Garífuna villages, you can see traditional architecture, such as houses of wild cane or palm leaves. You can find traditional foods like machuca—mashed green plantains with coconut milk soup and fried fish, and many kinds of traditional bread –cassava bread, buns, banana bread, and pumpkin bread. The women wear both modern clothes and traditional Garifuna clothes which include headscarves and brightly colored dresses.


I am disturbed to learn what is happening to the Garífuna in Honduras where a proud culture is being slowly destroyed. For centuries, the Garfuna people lived peacefully in their seaside towns. There’s always been a trickle of migration from the community to the United States – especially the Bronx in New York City, where the largest Garifuna community outside of Central America lives.

As lately as the spring of 2014, however, the trickle of migrants became a flood. Thousands embarked on the dangerous journey through Central America and Mexico to the U.S. border; mostly mothers with small children seeking refuge with family members. As they pass through Mexico often carrying only the bare essentials, such as cash, some clothes, and a cell phone (if they can afford one) standing out among the migrant population in Mexico and Central America because they are black.

Honduras has reportedly become unlivable, and is one of the most violent nations in the world with an estimated 19 murders a day on average in a country of fewer than 8 million people. Some Garifuna say their Caribbean communities are in a bad spot when it comes to attracting criminal activity—key corridors for drug traffickers

The Garifuna are migrating for other major reasons; racial discrimination that makes economic advancement really hard along with the ongoing seizure of traditional lands by government business interests. Racism plays out in academics and in work opportunities. It is evident in those who have the capacity to do better for themselves, and who is not prepared, academically, or in terms of job experience.

Honduras doesn’t have many resources, there is work but it’s poorly paid. People wonder why the president has not moved a single finger for this madness to stop. The government has shut every single department related to Afro-Descendant and indigenous rights. Either they no longer exist or they have been folded into some minor ministry that will not give priority to their concerns.