I was just in my bedroom doing a little homework when this song Bang Bang from the album Wanted Dead or Alive played on the local radio station WWRL. It certainly go my attention as it was one of the main pieces that converted me to Latin music. 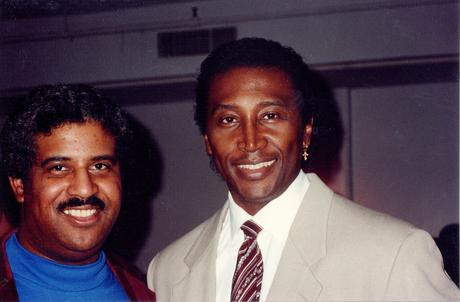 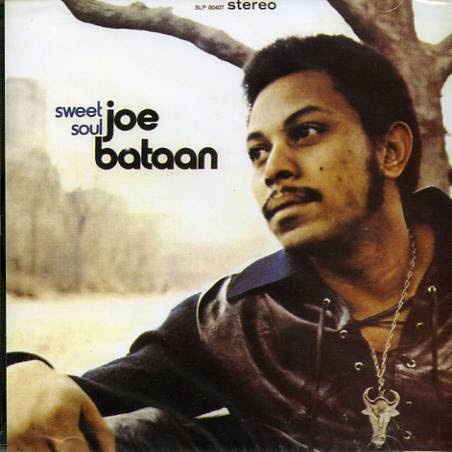 
Above is Ralphi Pagan, Bronx born Latin soul singer of Puerto Rican parentage mixed a lot of his albums with soul music and salsa singing in English and Spanish. In this song, Just One of Your Kisses, sung in English, he beautifully ends in Spanish, mi linda solo quiero besito (my pretty, I only want a little kiss).


One of the biggest popular hits in the African-American community was El Watusi by the late, great maestro Ray Barretto.


Ray Baretto's first and undying love was jazz. During World War II, while stationed in Germany, Ray used to join in on jam sessions with African-American soldiers. However, it was salsa and Latin soul that made him wealthy until he had enough. A few years before he passed away, he went back to his first love----jazz, and contemptously referred to salsa as the “s” word.
Posted by W Bill Smith at 2:42 PM