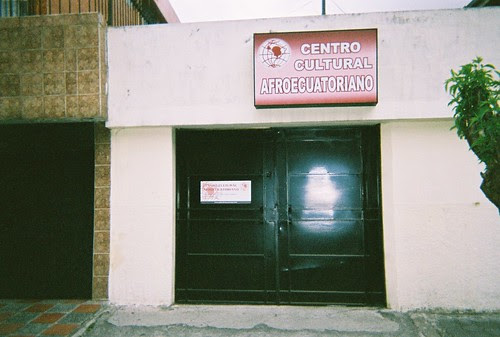 Note: This information was released by the Afro-Ecuadorian Cultural Center, posted on Facebook by an Afro-Ecuadorian friend May Perlaza, of which I translated into English. 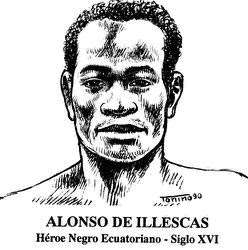 In 1997, the National Congress of Ecuador declared October 2, the national day of Black Ecuadorians giving formal recognition to Alonso de Illescas (pronounced O-lone-zo Day EE-yes-cahs) a native of Senegal, West Africa. He was brought to Ecuador on a slave ship around the age of 25 and grew up to be a strategist skilled in guerrilla warfare. Behind a fortress built by by an alliance of escaped African slaves and Indigenous people, Illescas and his men fought and turned back many expeditions of Spanish forces. 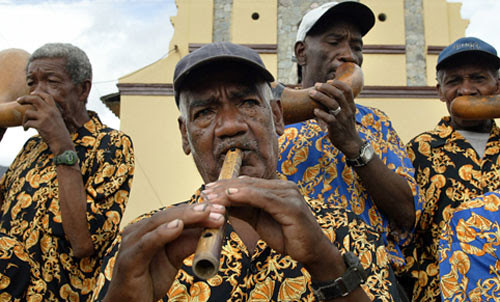 Alonso was also a diplomat, who on one hand, fought against the Spaniards, and on the other hand, knew how to make friends. He assisted other Blacks who were on shipwrecked slaves ships and nursed them back to health, then recruited them into his revolutionary force against Spanish troops. 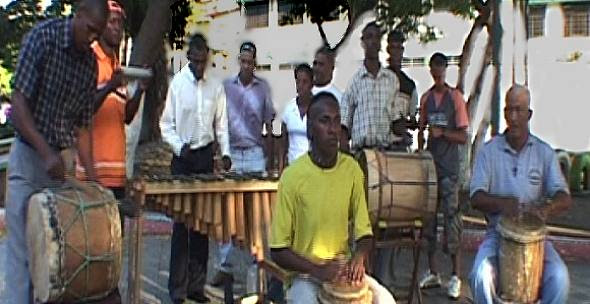 Esmeraldas is on the Northwestern coast of Ecuador, a six-hour drive from Quito, the nations capital.

He was also a true governor of what is now Ecuador's province of Esmeraldas; never subject to bribes, and even rejected the title of governor when many politicians gave up their properties to take on the title of governor of Esmeraldas. Olonso IIlescas trained new leaders starting with his son Alonso Sebastian de Illescas and his grandson Jerónimo (Geronimo) so that they be loving of justice and liberty and keep their territory free of Spanish rule. Although, Esmeraldas was the first province invaded by the Spanish, it was the alliance between Blacks and Indigenous people that kept the Spanish from taking full control.