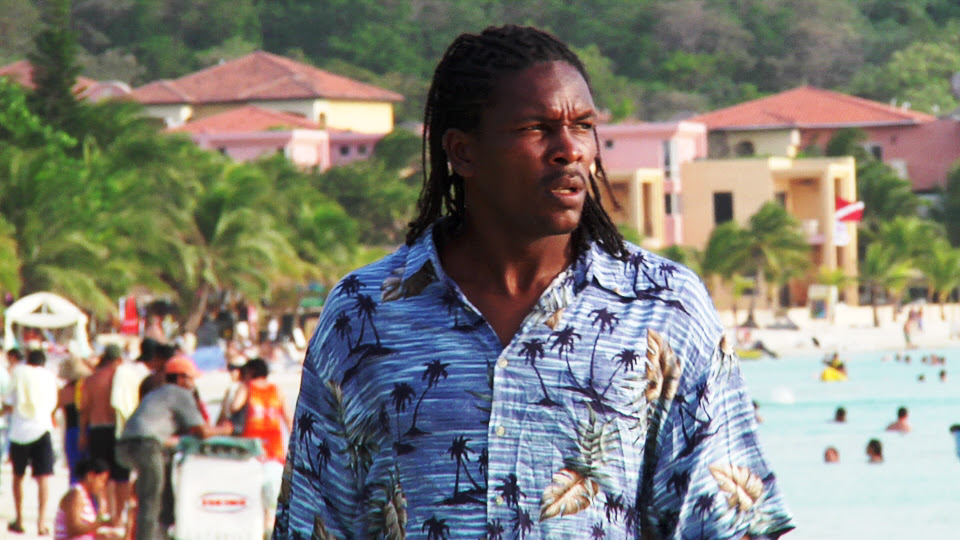 The Garifuna people (pronounced Gah-REE-fuh-ah), descendants of West Africans who intermarried with Indigenous people, namely the Caribs and Arawaks, primarily in Central America, along the Caribbean Coastal areas of Belize, Guatemala, Nicaragua, and Honduras. According ton one genetic study, the ancestry of the Garífuna peopl on average is 76% Sub-Saharan African, 20% Arawak or Carib, and 4% European. A

Due to heavy migration, the United States has become the second largest hub of Garífuna people outside Central America. New York has the largest population, heavily dominated by Hondurans, Guatemalans and Belizeans. Los Angeles ranks second with Honduran Garifuna being the most populous, followed by Belizeans and Guatemalans. There is no information regarding Garifuna from Nicaragua having migrated to either the East or the West Coast of the United States. The Nicaraguan Garifuna population of today is quite small and community leaders are attempting to resurrect the Garifuna language and cultural traditions.

Garífuna is music is quite different from the rest of Central America. The most famous form is punta, a musical style, which has the dancers move their hips in a circular motion. An evolved form of traditional music, still usually played using traditional instruments, punta has seen some modernization and electrification in the 1970s; this is called punta rock. Drums play a very important role in Garifuna music.

Their language is primarily derived from Arawak and Carib, with English, French, and Spanish to a lesser degree. Almost all Garifunas are bilingual or polylingual, speaking the official languages of the countries they inhabit such as Spanish and English, most commonly as a first language. In 2001 UNESCO proclaimed the language, dance, and music of the Garifuna as a Masterpiece of the Oral and Intangible Heritage of Humanity in Nicaragua, Honduras, and Belize.

A Garifuna language teacher, Ricardo, struggles to preserve his endangered African-Amerindian culture by building a language school back in his home village in Honduras, Central America. A business venture with his brother designed to raise money for the school’s construction becomes complicated by the expansion plans of a nearby tourist resort into indigenous territory. Historical parallels are invoked as Ricardo’s son rehearses a stage play about the Garifuna people’s last stand against British colonialism over 200 years ago in their motherland, the island of St. Vincent in the Caribbean. Naturalistically shot, with debut performances by nearly the entire cast, “Garifuna in Peril” makes its own history as the first feature film with the majority of dialogue in Garifuna, a language proclaimed by UNESCO as a Masterpiece of the Oral and Intangible Heritage of Humanity. the Garifuna (pronounced Gah-REE- fu-nah) are descendants of Carib, Arawak, and West African people.

There will be screening the movie Garifuna in Peril in San Francisco at the AMC Theatre on Van Ness Avenue. This event is for one time only on Thursday, August 22, 2013 at 7:30 p.m. Tickets are on sale at https://www.tugg.com/go/3znt9t .This event will not happen unless we reach a threshold of ticket sale
Posted by W Bill Smith at 5:15 PM