Is Learning a New Language Something That Only White People Do? 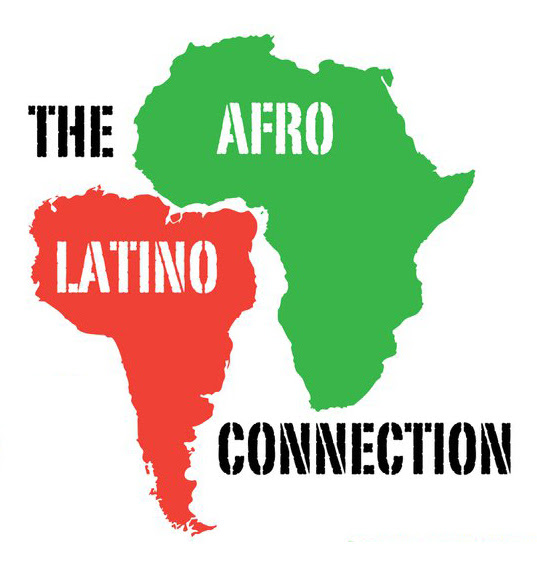 I’ve sat in upper division spanish courses.  In a class of 30 people, I quickly noticed that I was the only Black person in the room.  My white (non-latino) counterparts would bust their spanish and talk about their travels to South America or Mexico.  They would proudly profess their love for Latin culture and embrace Afro-Latino religions.  I sometimes wondered why so few people of color were in my Latin American studies and Spanish courses.  Even when the courses were geared around AfroLatinidad, there weren’t many African Americans in the classes.  Is there something that is off putting about learning language for my community?


In a world that is becoming more global, I feel that learning about other cultures and speaking other languages is one way to elevate our community.  My choice was Spanish because I realized that a lot of the countries in Latin America have a sizable Black population and influence.  With this tool, I can communicate with my brothers and sisters everywhere!

Speaking this other language has kind of opened up Blackness for me. I’ve realized the ways in which the histories of my community and (non-black) Latinos overlap.  African Americans like poet Langston Hughes traveled to Mexico and Cuba and learned Spanish.  Black baseball players would use the language to escape racism.  Phylicia Rashad speaks the language because her parents moved to Mexico when she was a child to escape racism.  There are even more connections between English speaking Black people and Latinos that are rooted in our history.

Is it because these stories are not told in the Spanish language beginner classroom?  Beginner Spanish classes that I have taken didn’t even touch on the various influences of the cultures that they spoke about.  There was so much that could have been done
I guess that is my pledge.  As a bilingual African American, my goal is to share my passion for the culture, language and connections with people.  It is a beautiful, rich and mind-blowing history! This is only one story though.  Just my experience.  I am curious to find out your thoughts on this.