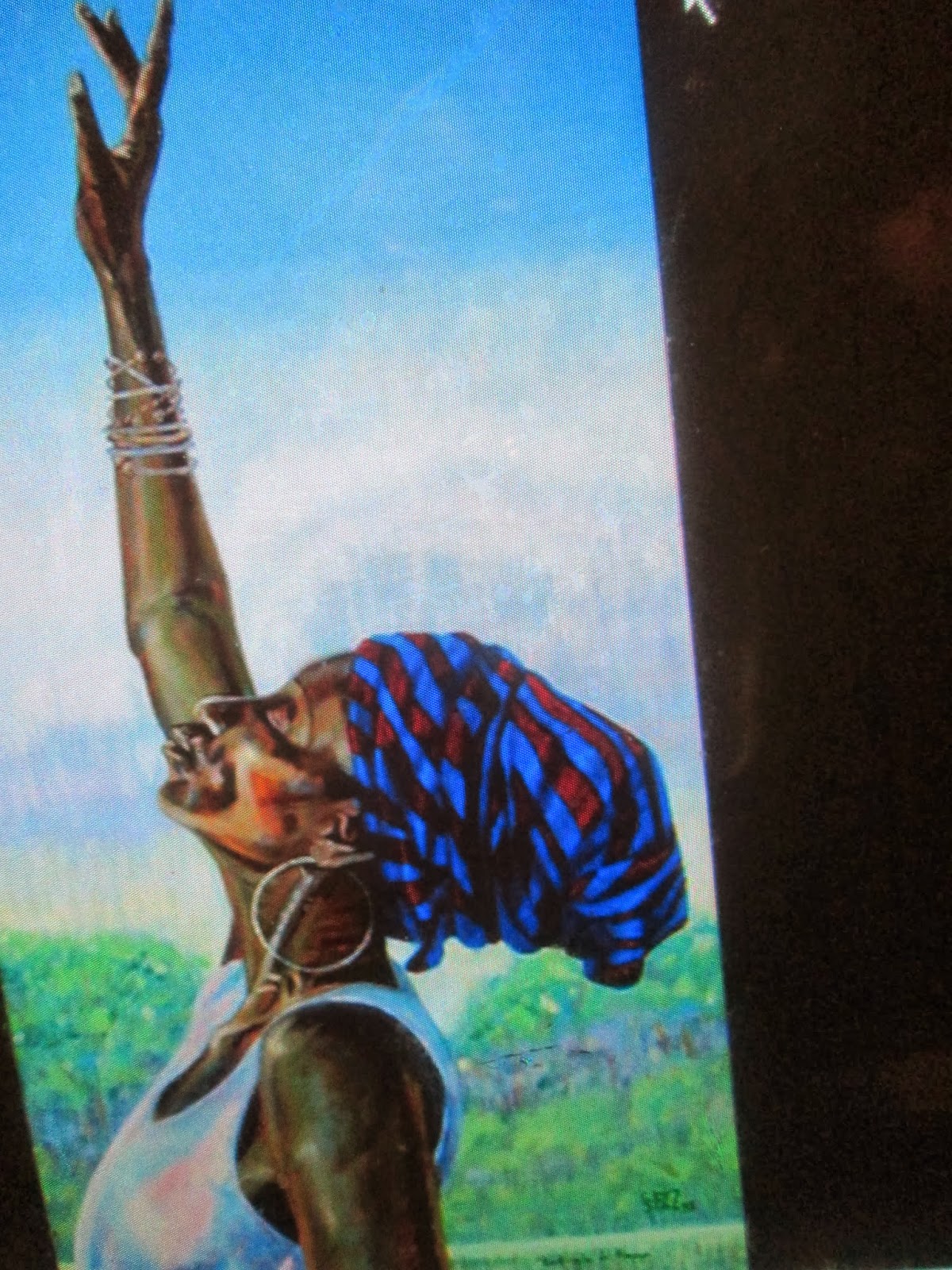 Sylvia del Villard, an outspoken Afro-Puerto Rican activist who fought for the equal rights of Black Puerto Rican artists, was also an actress, dancer, and choreographer. In 1968, she founded the Afro-Boricua El Coqui Theater, which was recognized by the Pan-American Association of the New World Festival as the most important authority of Black Puerto Rican culture. The Theater group was given a contract which permitted them to present their act abroad and in various universities in the United States.

Del Villard received her primary and secondary education in the Santurce section of San Juan, Puerto Rico where she was born, and upon graduation, the Puerto Rican government awarded her with a collegiate scholarship. Sylvia went on to study Sociology and Anthropology at Fisk University in Tennessee. However, after enduring so much anti-black discrimination and segregation prevalent in the southern US during that time, she returned to Puerto Rico and enrolled in the University of Puerto Rico where she earned her degree. 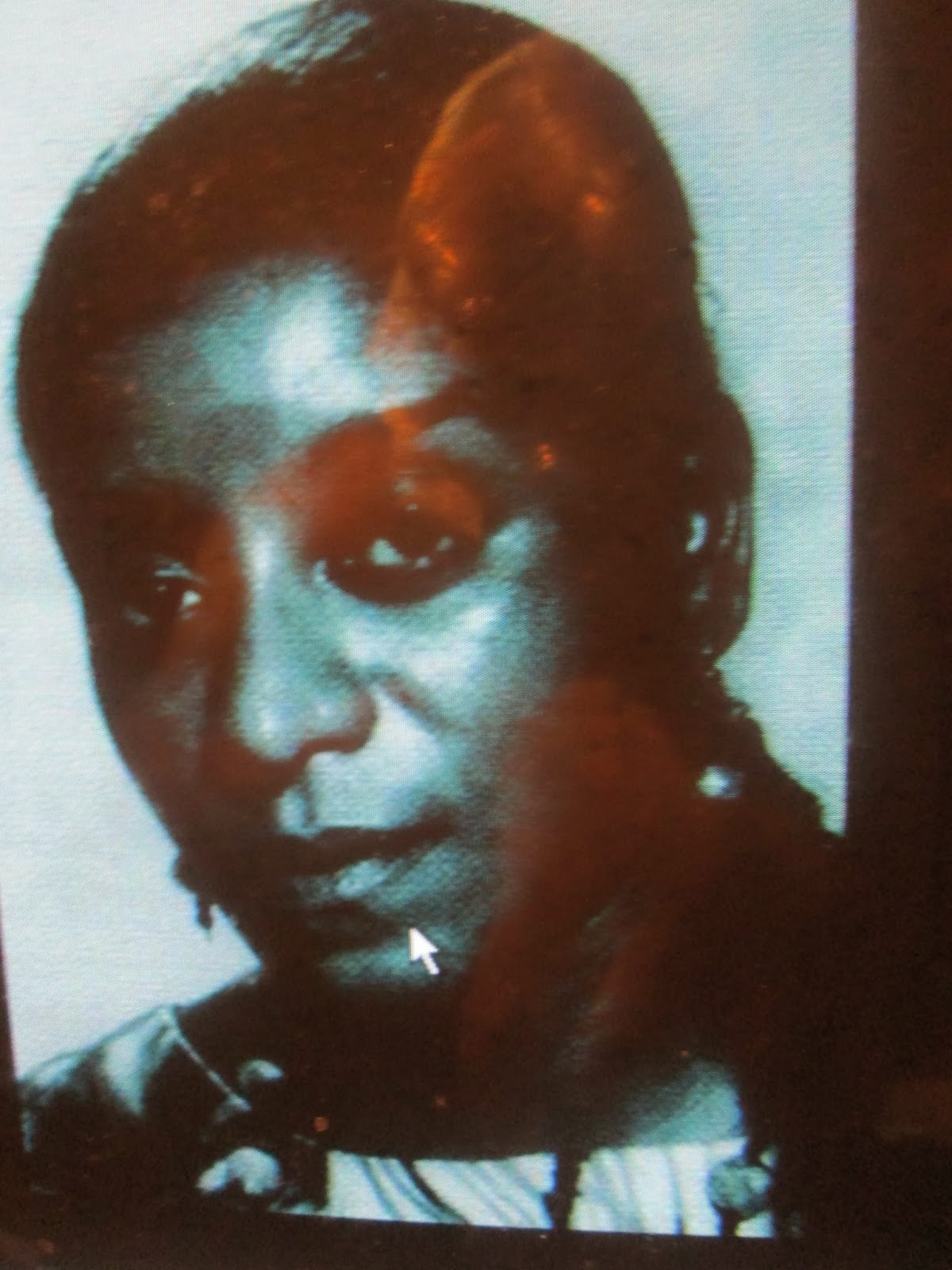 After graduation, Del Villard traveled to New York City and enrolled in the City College of New York where she developed a passion and love for her African heritage. She joined the song and ballet group called the "Africa House," and even traced her African roots to the Yoruba people of Nigeria. Sylvia took dance and voice lessons with Leo Braun at the Metropolitan Opera, and launched an extensive acting career in Puerto Rico and abroad. 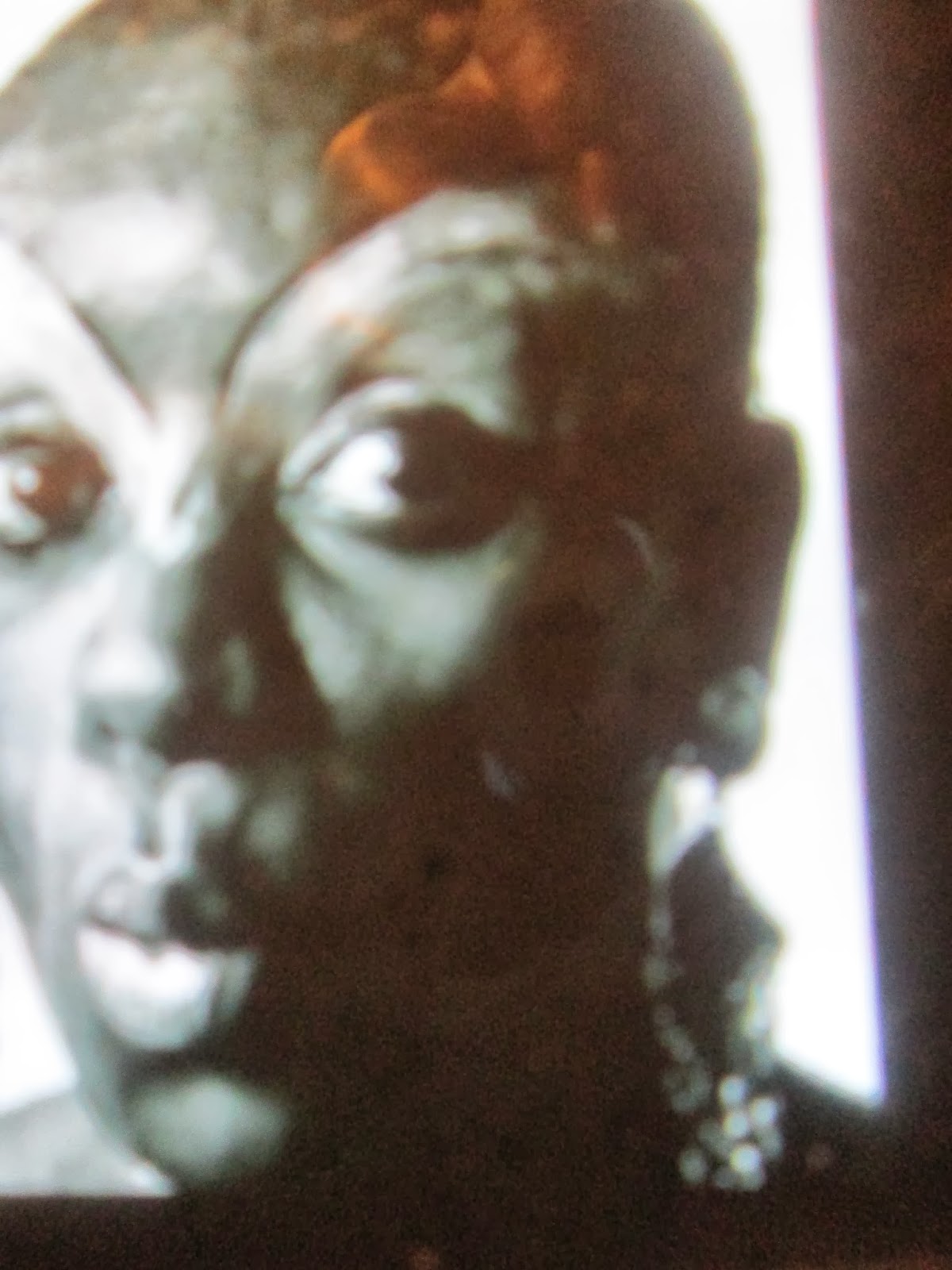 In New York where she founded a new theater group which she named Sininke making many presentations in the Museum of Natural History. In 1981, she became the first and only director of the office of the Afro-Puerto Rican affairs of the Puerto Rican Institute of Culture. In 1989 in California, Del Villard was diagnosed with lung cancer and returned to the island of Puerto Rico where she passed away on February 28, 1990 in San Juan.
Posted by W Bill Smith at 12:00 AM