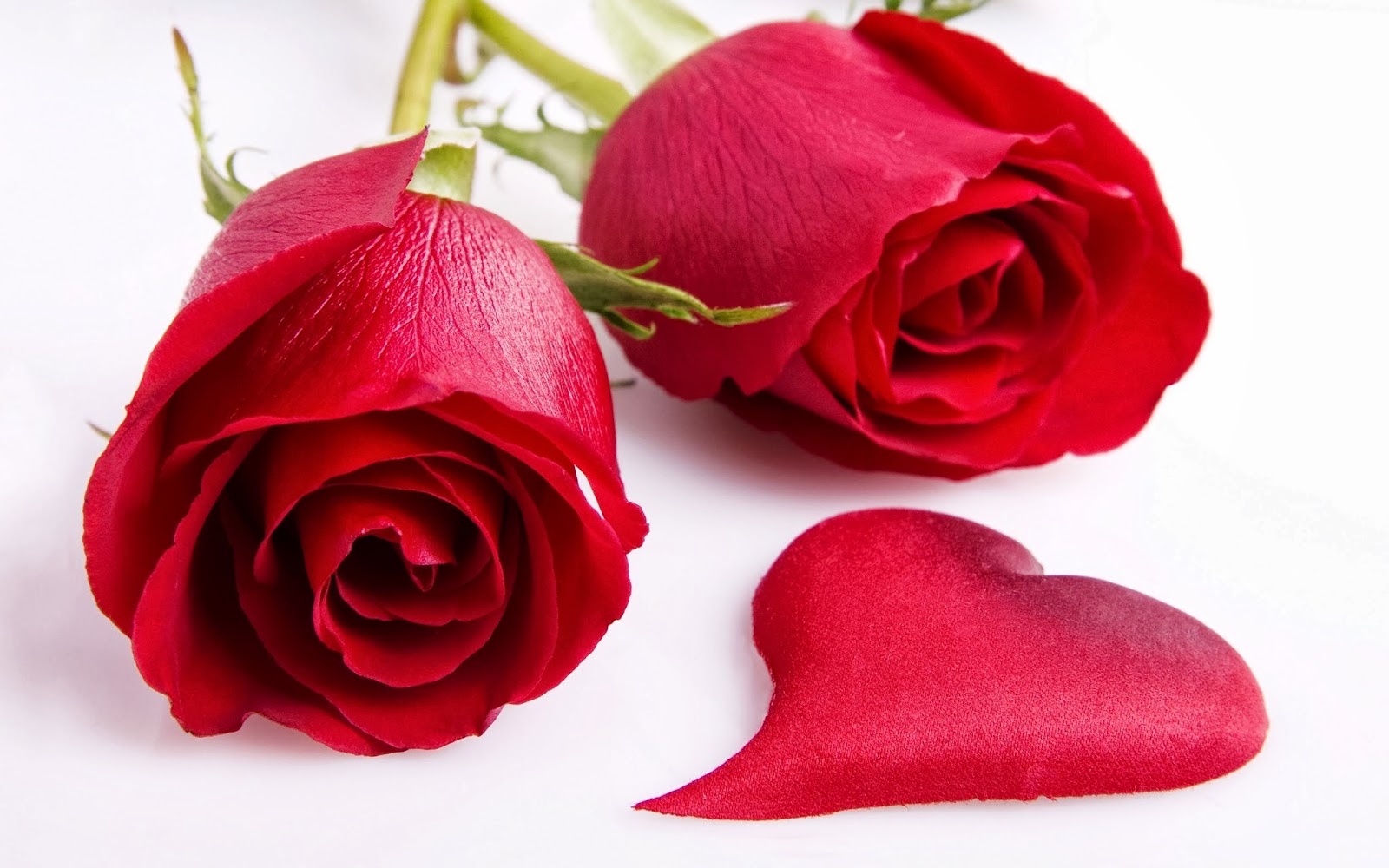 El Dia de San Valentin
As Valentines Day approaches, I think of all of my lady friends, or sister figures, in countries like Argentina, Colombia, Ecuador, Perú, and Uruguay. In fact, I asked an Ecuadorian friend, “como se dice Feliz Día de San Valentín en Ecuatoriano (how do you say Happy Valentines Day in Ecuador)” as people in some Latin American countries give this day a different name.

In most of Latin America the Día del Amor y la Amistad (Day of Love & Friendship) and the Amigo Secreto (Secret Friend's Day) are quite popular and are usually celebrated together on February 14, with the exception of Colombia where it is celebrated on the third Saturday in September. In Guatemala, the day is more commonly known as ‘El Día del Cariño’ (the Day of Affection).

In Latin America, this day is not just a celebration of romantic love, but also of love between friends, colleagues, and family. In Perú, this day is a public holiday. The people of Guatemala celebrate a similar holiday on the 14th of February, but is known there as the “Día del Cariño.”

There are varying accounts of how Valentines day all began, but the most-popular story claims that the holiday can be traced back to the Roman Emperor Claudius II. The Roman ruler had banned marriage, claiming that single men made better soldiers. Ever the consummate romantic, a priest named Valentine continued to marry couples against the emperor’s will until he was eventually imprisoned for his disobedience. While in jail, Valentine fell in love with a young girl who regularly came to visit him. Right before he died, the priest wrote her a love letter, which is now referred to as the first ever Valentine.