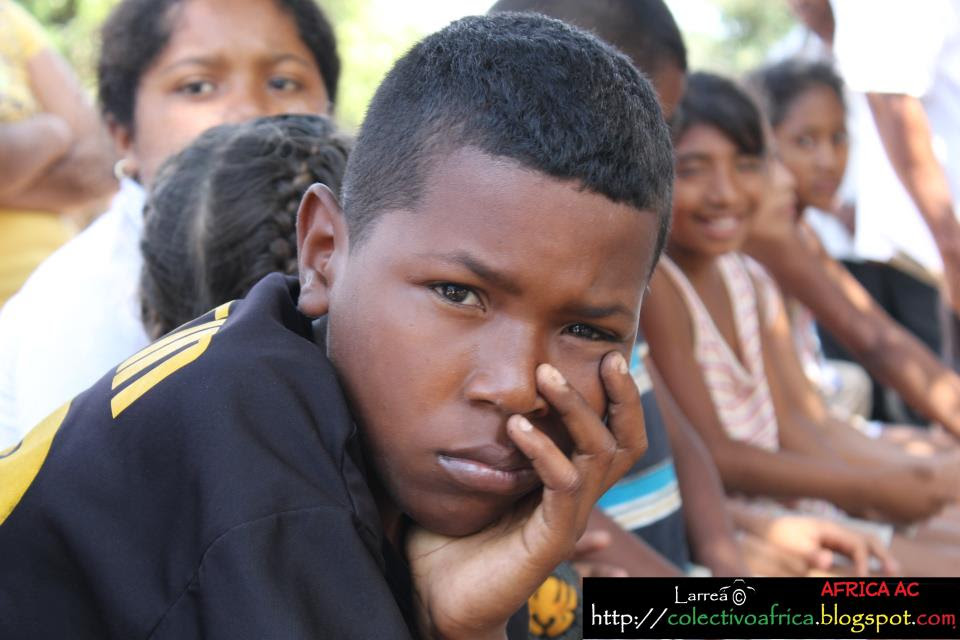 There is a restaurant in my community where I dine from time to time, and where I kept noticing a black woman of my complexion, but with much longer hair stretching down her back speaking fluent Spanish with her co-workers.

One day, I finally got around to asking her, “¿de dónde eres? (where are you from?),” and I immediately began guessing countries with large black populations like Cuba, The Dominican Republic, or Colombia. She shook her head and got right in my face, and with a big wide grin, she proclaimed “Mexico” expecting me to react in utter astonishment like so many other people, including a lot of Latinos, and even many Mexicans. I was not one bit surprised!
My first knowledge of Black Mexico came upon reading personal accounts of an African-American anthropologist named Bobby Vaughn out of Stanford University who immersed himself in the black villages of La Costa Chica, a 200 mile stretch of land on Mexico’s west coast covering parts of Mexico’s states of Guerrero and Oaxaca. The black woman in the restaurant is from Guerrero.


My co-moderator of the Facebook page, Brothers and Sisters in Latin America, which deals with the Latin-American experience from a black person’s perspective of living, traveling, working, or studying in Latin America, had this to say about her travels to La Costa Chica:


I had the privilege of meeting this wonderfully adventurous woman when I was in Oaxaca as well. She is from Oklahoma, 71 years young, and offered me the wise council and shoulder to "cry" on that I sorely needed at the time. Check out her blog and pics when you get a chance, as it is packed with lots of interesting tidbits about the region...scroll down to see the photos (there are many) at the bottom of the post or use the slide show function.
OAXACA WITH DONZETTA - LA COSTA CHICA - AFROPUEBLOS