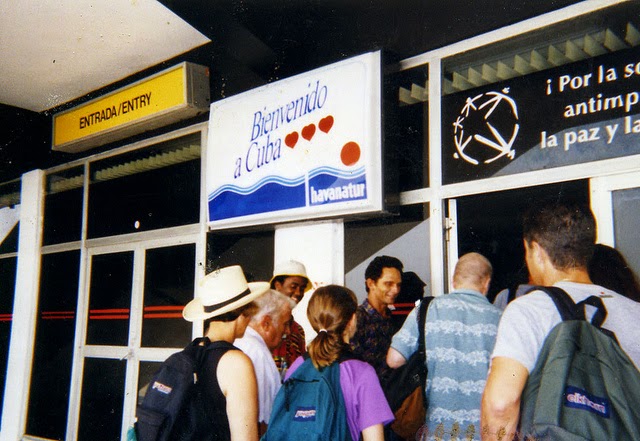 One of the most joyful moments in my life was entering the José Martí Airport in Havana after off-boarding Aero Cubana airline.

Some years back, a group of us American students had the opportunity to attend the University of Havana for Spanish-language intensive training. We went legally through the San Francisco-based Global Exchange, Inc., an international human rights organization. We flew to Cancún, spent the night, and at noon the next day, we caught our 45-minute flight to Havana where  Cuban hosts welcomed us.


If you talk to just about anyone who traveled to Cuba, they will tell you how much the common, everyday Cuban citizen love and respect American people despite the long-standing conflicts between US and Cuban governments. 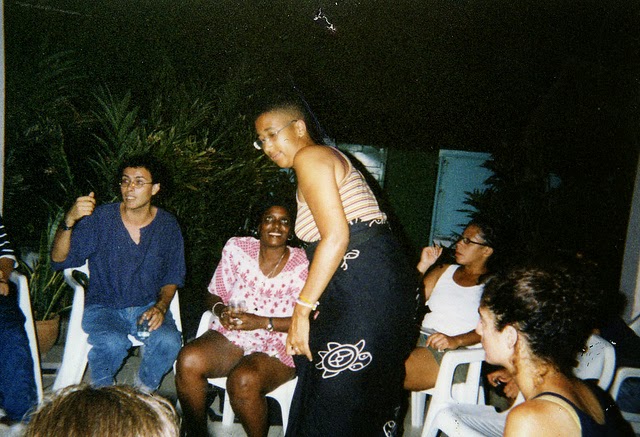 Cultural exchange between Americans and Cubans

As I made my way around Havana, people assumed that I too was Cuban until they heard my foreign accent (in Spanish), and asked where I'm from. When I told them the USA, they generally shook my hand saying, “nice to meet you.” I've been invited to people's homes for dinners, shown the town, and introduced to new friends while dancing salsa.

I felt so out of place wearing my University of Havana and other Cuban t-shirts that I bought as souvenirs because they were dead giveaways that I'm a tourist. T-shirts with English writing on them donated by American and Canadian visitors over the years are hot items to be attained among Cuban people. I saw a woman wearing a New York Knicks jersey, and out of excitement, I shouted in Spanish, “that's my team! She gave me a confused look because she did not know what she was wearing. The fact that it was in English made it a fashion statement, and that was all that mattered. 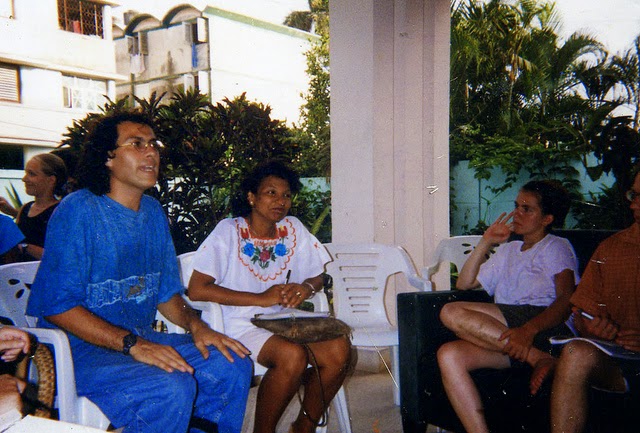 Attending a lecture on Cuban Culture on
the porch of the Che Guevarra house.

If you think the US economy is bad, you should see Cuba's where basic things we take for granted are in short supply and rationed out. It's not uncommon for people to wait an hour or two on a long line to buy a loaf of bread, for example, only to find that it is sold out. The US trade embargo against Cuba that has been going on for more than half a century has a lot to do with Cuba's economic woes. And it's not the Cuban government who is suffering nearly as much as innocent men, women, and children who feel no animosity whatsoever against American people.

If you have a chance to visit Cuba be it legally or through other available means, it's a good idea to take some items that you don't need and give them to the people with whom you establish rapport. Items such as CDs, T-shirts, clothing, toothbrushes, soap, and USB flash-drives would be greatly appreciated. When I gave a seven-year-old boy a set of pens and writing paper, he high-fived me with such excitement that you would think I gave him a $20 bill. 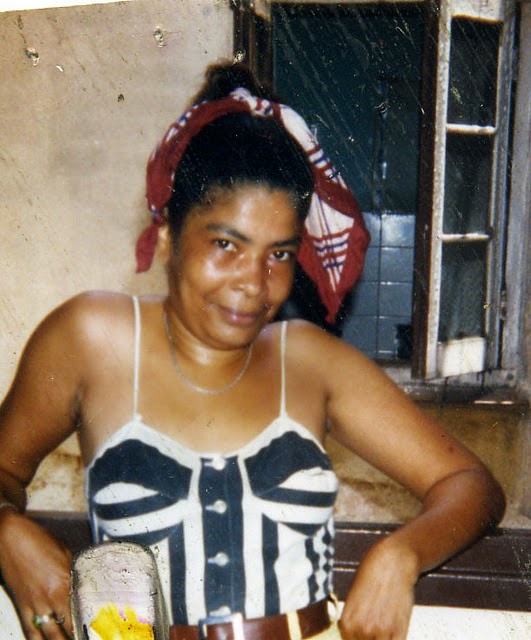 
Havana, like every big city, has its share of city slickers who find legal ways hustle the increasing number of tourists. A bicycle-taxi driver supposedly invited me to a party for one of his little nieces. He and his friends were to lure me into the home and have me buy all the liquor and the food so they (and I) will have a good time. The hosts at the Che Guevarra house, next door to where I was staying, pulled my coat-tail to the scheme.

The crime rate is very low in Cuba because the penalties are so harsh that would be criminals are not willing to take the chance. What would get you a slap on the wrist for a first offense in the US can easily get you ten, or more years in a Cuban prison. There are secret police who keep a close watch on their citizens and surreptitiously report the slightest infractions to the authorities. They also identify and keep watch on visitors making sure they stay safe. This is all to build their growing and lucrative tourist industry. I remember how one aggressive person approached me, and I said to him, ¡no me moleste (don't bother me)! He immediately backed off, not because he was afraid of me; he was afraid of who was watching me.

While so many Cubans admire American culture, people around the world love Cuban culture, especially the music. Cuban music, food, and the Afro-Cuban religion, Santería, are international attractions. I just hope when this political conflict between the Washington and Havana governments are finally over that the Cuban culture continues to flourish.