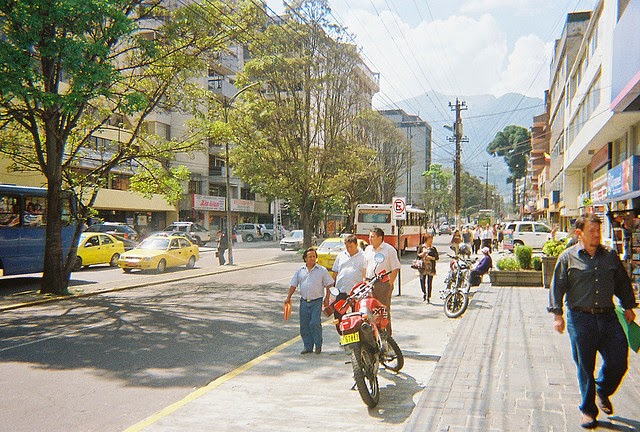 It was my first morning in Quito, Ecuador where I rented a room in the city's Mariscal District, better known as Gringolandia (Gringo Land). The name Gringolandia is due to the large number of foreigners from around the globe who either live in the area or are on vacation. The businesses in Gringolandia cater particularly to those foreigners.

I stopped in a bookstore looking for works by one of Ecuador's famous black writers. Upon entry, I could not help but to notice the confederate flag on the wall. It didn't upset me, but I did wonder what interest would a confederate have have in a third-world country filled with people of color. 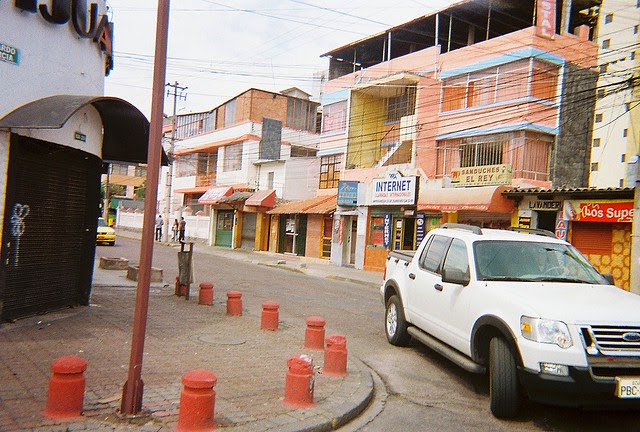 The neighborhood where I stayed
in Quito's Mariscal District

When the owner got off the phone, he was very respectful; even greeted me as “sir.” He was the first American expatriate (or expat) I've ever recall meeting in a foreign country, and I've been to 14. It turned out that he didn't have what I was looking for because the books he was selling were in English to accommodate the English-speaking expats in the community.

Many of these expats are economic refugees from North America and Europe taking advantage of Ecuador's much cheaper cost of living. This includes medical costs, which are only a fraction of those in the US. 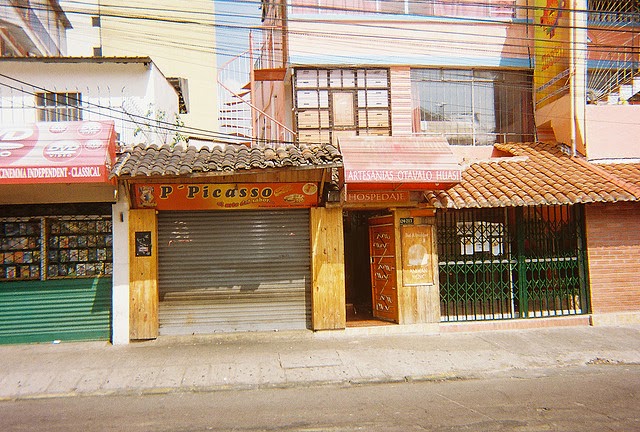 The place where I rented a room at $12 per day.


An added benefit to being an expat in Ecuador, as well as many other countries, I'm hearing, is that because of the lifestyle changes in a new environment, people lose excess weight, and their overall health improves. The produce is organic, and the food does not contain a lot of foreign substances like here in the US. In fact, people have been known to get sick when they return to the US because of the Standard American Diet (SAD). Also, with public transportation being so plentiful, people do not drive. There is a lot of walking in cleaner environments.

As I write this post, I just learned that Inter-Nations, an international online community for people who live and work abroad, recently ranked Ecuador as the top expat spot overall. What this means to me is that, sooner or later, Ecuador will get to be so saturated with gringos that the cost of living will eventually rise.

If I were to live in Ecuador with my Spanish-speaking skills, I would avoid communities where to many gringos live and reside in communities where there are only native Ecuadorians. That way I would avoid, not only the gringo taxes, but where prices are lower to meet the economic needs of the community.
Posted by W Bill Smith at 1:13 PM