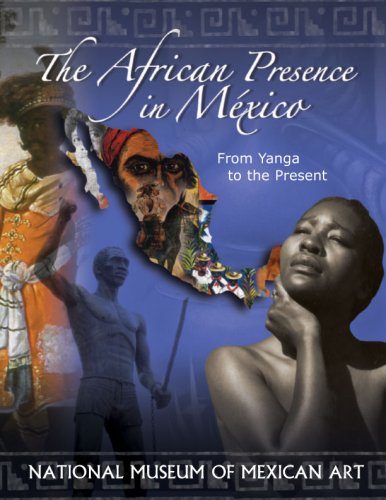 The Presence of Afro-Mexicans
Blacks in Mexico
Contrary to common knowledge, particularly among Mexicans and Mexican-Americans, is that Mexico, like other Latin-American nations, have African blood as well as indigenous and Spanish. Mexican people of indigenous ancestry, to this day, play ancient instruments, such as African hand pianos (or marimbas) in songs and dances of African influence (corridos), which tell stories of slave revolts and ancestral tributes.


Spanish forces were unable to defeat these “uppity negroes,” and a free black town called Yanga was established.

A Mexican-American woman asked me during a discussion as to where I am getting my information. Although there are many books on this topic, I told her to check out one by Mexico's renown, late anthropologist and professor at the University of Vera Cruz. His name is Gonzalo Aguirre Beltrán. The book is entitled, La Población Negra de México (The Black Population of Mexico), where he talks about more than 500,000 African slaves being brought in through Mexico's Port of Vera Cruz between the Cortez invasion in 1519 and Mexican independence in 1810.


Africans made up 71% of the non-indigenous population in Mexico during the early colonial periods.

During the 16th and 17th centuries, Mexico enslaved more Africans than any other country in the Western Hemisphere. African slaves worked in silver mines, on sugar plantations, in textile factories, and in households. Others worked in skilled trade or on cattle ranches. In addition, Afro-Mexican people made significant contributions in folktales, religion, medicinal practices, and of course, music and dance; the most notable example is the hit song La Bamba, first popularized by rock-n-roll star Richie Valens out of Pacoima, CA. This song was sung and danced to by black Mexican slaves as early as 1683. See more about this in... La Bamba: The Soul of Black Mexican Folks. 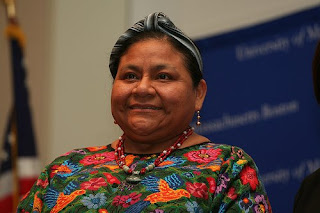 Mexico's first root is the native population before the Spanish invasion.


About one-tenth of Mexico's slaves escaped to remote, armed runaway settlements called palenques and were a total menace to slave holders. In Mexico's state of Vera Cruz, Spanish forces were unable to defeat these “uppity negros,” and a free black town called Yanga was established. See... African History in Vera Cruz, Mexico. Slavery in Mexico was finally abolished in 1829 by Mexico's Afro-Mexican president Vicente Guerrero. See... The Soul of Mexican Independence.


Beltrán further points out in his 1946 published work that Africans made up 71% of the non-indigenous population in Mexico during the early colonial periods, and the Spanish made up the remainder. After more than 500 years of interracial marriages and offspring, the African presence is no longer noticeable, except in Mexico's states of Veracruz, Guerrero, and Oaxaca.. Yet, Africans in Mexico left their cultural and genetic imprint everywhere they lived.

After more than 500 years of interracial marriages and offspring, the African presence is no longer noticeable.


I would be remiss not to point out that Mexican history also includes 19th century African-American slaves and Seminole people (so-called Indians) who fled what is now known as the State of Florida to the Mexican border state of Coahuila where their descendants live there to this day.