What is Sammy Sosa's Problem? 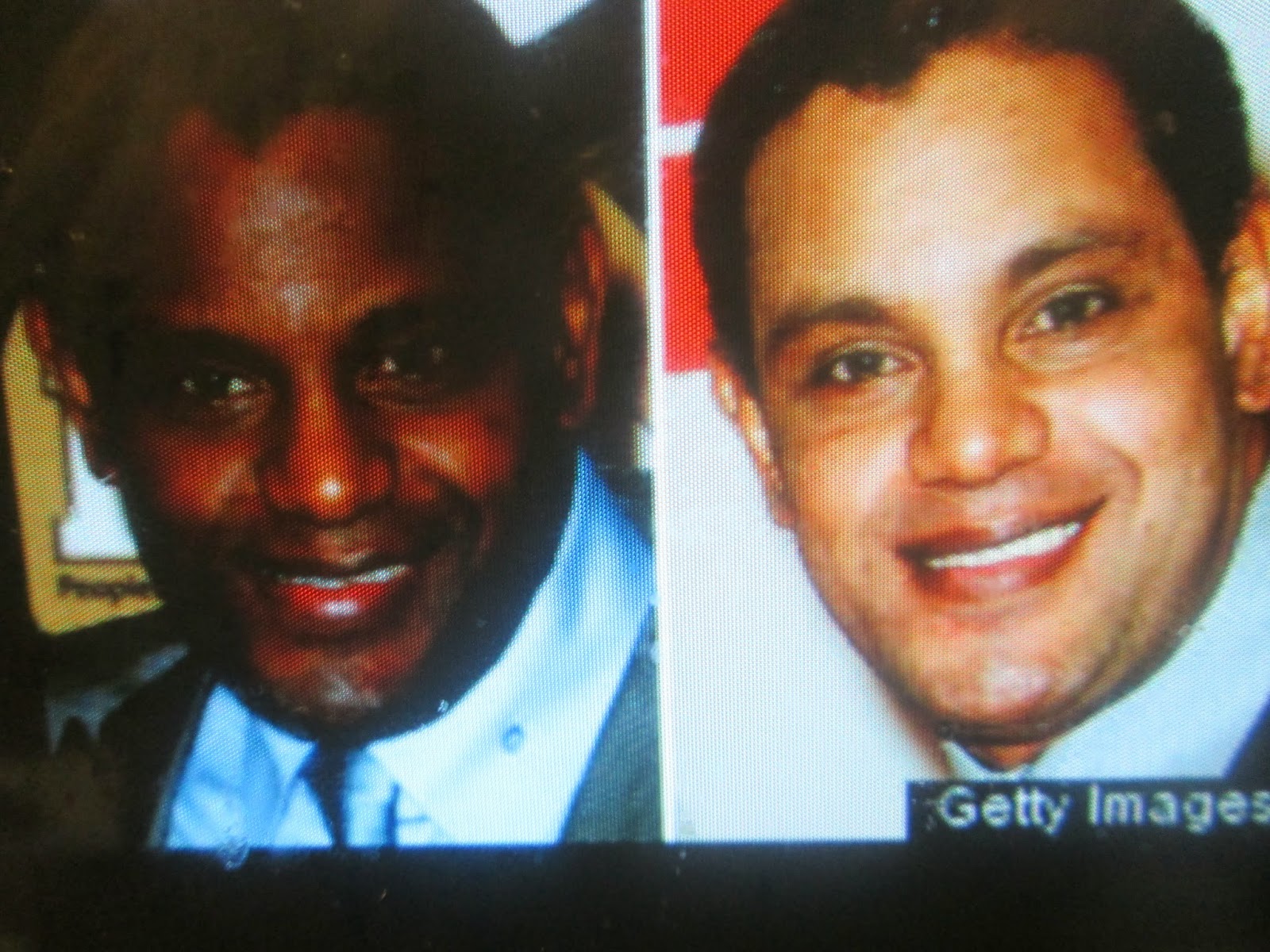 “It appears that Sosa is guilty of having a "colonial mentality.”
--Fela Kuti , Late Nigerian activist and musician

Many have been flabbergasted to see black Dominican retired major league baseball star Sammy Sosa with green contact lenses and bleached skin. It is so unfortunate that all over the African Diaspora, people have been so emotionally scarred by racism that they have learned to internalize it. Many of us bleach our skin, straighten our hair, and even deny our African ancestry. There was a time in the U.S. when we African-Americans would feel insulted to the point of physical combat to be referred to as African or black. Although, this attitude changed to a degree by the black-is-beautiful movement of the 1960s, many of us still have never recovered. I have to respect the fact that people in Latin-American countries see themselves by their nationalities first and their race second. Marcus Garvey, whose United Negro Improvement Association (UNIA) included branches in Latin-America, was told by a Cuban delegation that they were Cubans first and blacks second. Does this sense of staunch patriotism stop racial discrimination in these respective countries? Obviously not. From my personal travels to Cuba and other Latin-American countries, I've noticed a blatant absence of blacks, Asians, and indigenous people working in shops, as police officers, and in transportation, let alone those working in office and corporate settings. Just pick up a newspaper and you can count the people of color, if any, who are featured unless they are criminals, athletes, or entertainers.

In Sammy Sosa's home country, 90 percent of the people have African ancestry. Yet only 11 percent identify themselves as black. Despite this denial, black Dominicans, Haitians and Dominicans of Haitian ancestry still face discrimination, poverty, and lower education and health standards. Under the Dominican government's Hispanidad movement, white, Spanish, Catholic heritage was stressed, and the African and indigenous portion of the culture was neglected. I even heard a rumor that Sammy Sosa had Taino Indian on his passport to indicate his race. Many black Dominicans never realized they were black until they came to the United States.


Afrocentric citizens of the Dominican Republic tried to start a movement similar to the black is beautiful movement in the U.S. to embrace the African heritage prevalent throughout their country and found it to be a lost cause due to lack of interest.


Sammy Sosa's problem is that he is just another victim of his upbringing and culture where looking pretty means looking as less black as possible. The one-drop rule works opposite of what is practiced in the United States; with one drop of non-black blood, you are considered a member of a race other than black. Therefore, black Dominicans most often identify themselves as Indian, burned Indian, dirty Indian, washed Indian, dark Indian, cinnamon, moreno (colored/dark), or mulatto. The old adage, “if you are white--you're all right, if you're brown--stick around, if you're black--stay back certainly applies in Latin America, particularly in the Dominican Republic. Black Dominican feminist Sergia Galván points out that black is associated with dark, illegal, ugly, and clandestine.

I was talking to an African-American woman who speaks fluent Spanish and spent quite a bit of time in the Dominican Republic, and asked her, how would Dominicans react to me if I insist that I'm black or African-American. Her response was that educated, probably upper class Dominicans who also speak a bit of English and have family in New York City or Miaimi will understand, but it gets complicated when you are talking to the general population (spanish only) who may or may not be educated, have little knowledge of people outside of the country. She went on to explain that everyone will assume that I am Dominican until I convince them otherwise. Even if my Spanish isn't that good or I speak fluently with a foreign accent they will think that my parents are Dominican. Again, if I prove otherwise, they will think that, perhaps, I immigrated to the US from another country.

She further stated that if I insist on calling myself black, they will think I'm Haitian and only Haitians are black. The preferred term is “moreno” a Latino way of saying “colored.” While she was there, she continued, she  just went with the flow as far as labels were concerned. Sometimes she was even referred to as Indian.
Posted by W Bill Smith at 11:18 AM