My Career & the Spanish Language 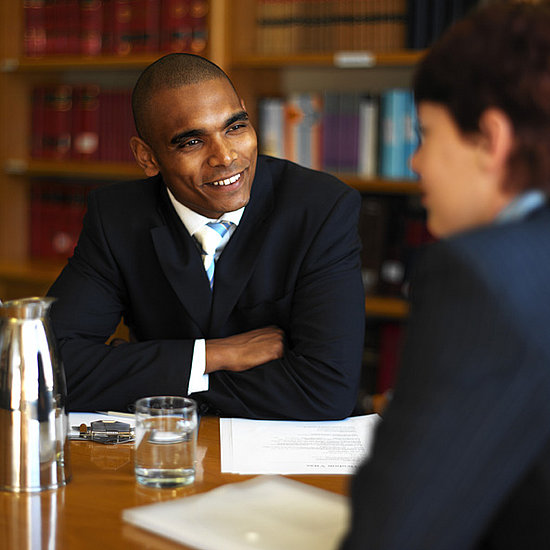 I was being interviewed for an employment specialist position at a prominent agency in San Francisco, and passed the interview with flying colors. Being that I'm so passionate about the Spanish language and proud of the fact that I'm self taught, I made it a point to emphasize my experience working with Spanish speakers and my travels to several Latin American countries. The job announcement itself stated that the ability to speak Spanish is a plus. Sure, I had Spanish in school, but like anything in life, the classroom is no match for the real world. I once had a supervisor who minored in Spanish in college, and I was so surprised when she asked me to help her with her Spanish. The difference between her progress and mine was that I made it a point to seize every opportunity to converse with monolingual Spanish speakers outside the classroom.

Just How Fluent Am I?

When I returned for my second interview, I was very confident like I am in every interview. However, this time, there were two Latino managers waiting for me. That made me unusually nervous because I knew my Spanish was going to be tested. Fortunately, the two interviewers spent almost the whole interview in English until they were satisfied that I was a good match for the open position. Then one asked me a question in Spanish. For the first time in my working life, I started stumbling over my words as I attempted to respond in Spanish. Finally, I just let it all hang out and said the following:

There is a problem. I speak better Spanish with people who speak only Spanish and no English. When I talk to people like you (who are bilingual), I get very nervous.

They both laughed and commented how fine my Spanish sounded, let me off the hook, and told me not to worry. What I said to them was very true. I do find it difficult to speak Spanish to bilingual Spanish/English people even after having several years of experience working with those who speak only Spanish or very little English. I've written résumés and taught workshops for Spanish speakers. I've even received warm comments from Spanish-speaking colleagues, orally and in writing, on how pleased the Spanish-speaking clients were with my services. Most people I work with, including Spanish-speaking clients, think that I'm more fluent in Spanish than I really am.

To date, I've traveled to nine Latin-American countries to improve my Spanish.

This is a question I'm often asked in job interviews. How fluent am I? In all honesty, I am far from fluent. I always put on my résumé, English-Spanish communication, but never “bi-lingual.” In regards to the workshops I taught, I simply wrote out my presentation in Spanish, had it edited by a Colombian immigrant; I rehearsed several times, then delivered the presentation on schedule.

When I apply for positions where the use of Spanish will be an asset, I want the employer to know that I'm functional enough in the language to make conversation, conduct some business in banks and shopping centers, but most importantly, do my job as an employment specialist..
Posted by W Bill Smith at 3:14 PM