My New Revelations on Black Perú 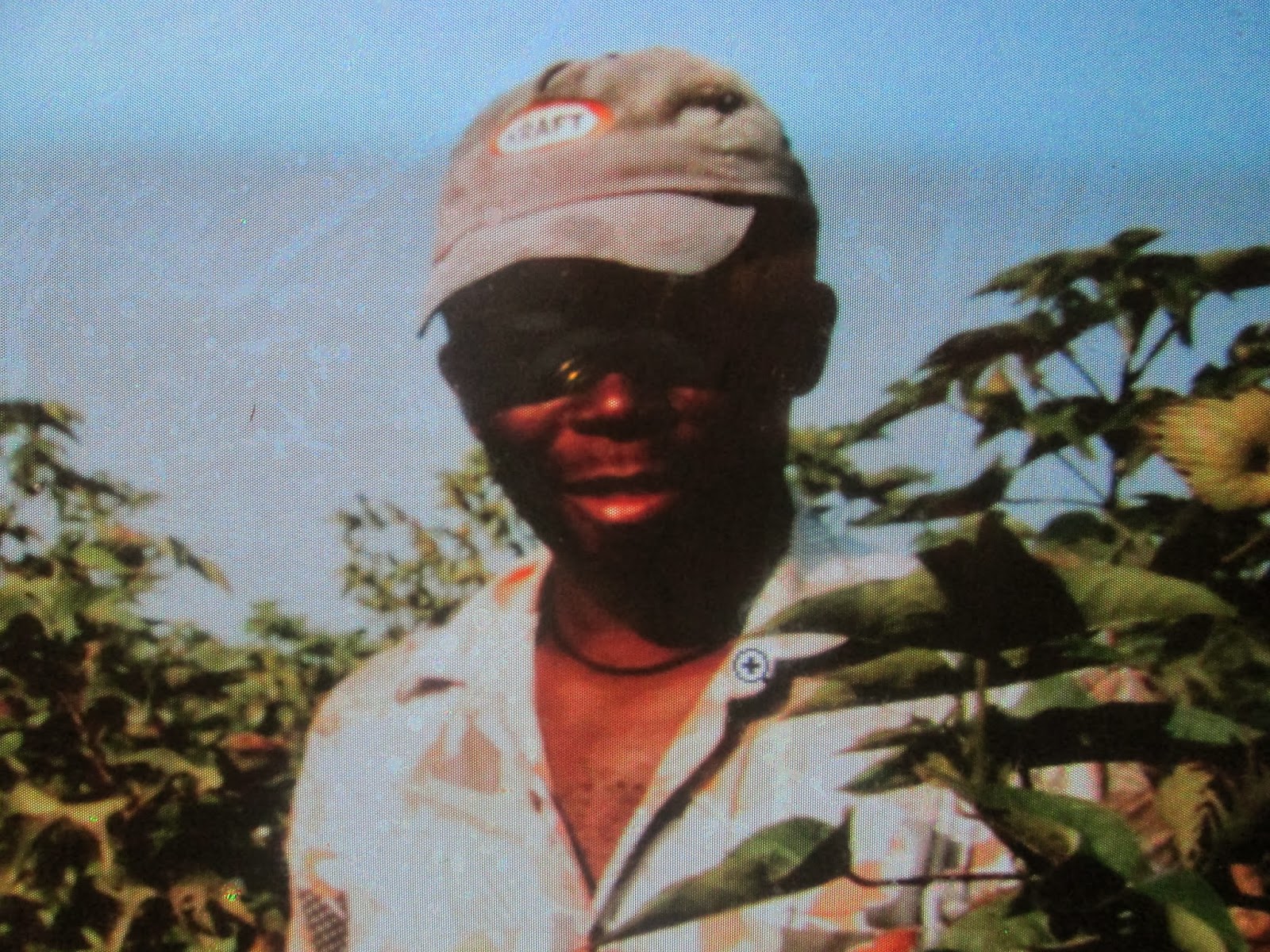 Until today, the focus of my Afro-Peruvian experience and observations has been on the province of Chincha in Southern Perú, dubbed as the hub of Afro-Peruvian culture. It is here, where every February, people from all over Perú, and different parts of the world, come in droves to party in celebration of black heritage, and it’s here where I myself have family-like connections and visit every chance I get.

However, on a couple of occasions, I started receiving comments on my blog from Afro-Peruvians informing me that Chincha is not really the hub of black culture; that most of the black people live in Northern Perú. Most recently, an African-American currently living with his Afro-Peruvian wife in the northern town of Zaña confirmed this to be true. He explains that due to Chincha’s heavy influx of migrants from the Andes and resulting interracial marriages, the African presence is not as strong as before. And this is further exacerbated by the fact that many of Chincha’s blacks moved to major cities, like Lima, seeking better job opportunities. I have to admit that when I first arrived in Chincha, I hardly saw any black people. It wasn’t until I arrived in the District of El Carmen where I saw a heavy black population, and even El Carmen itself has a large population of Mestizos from the Andes. 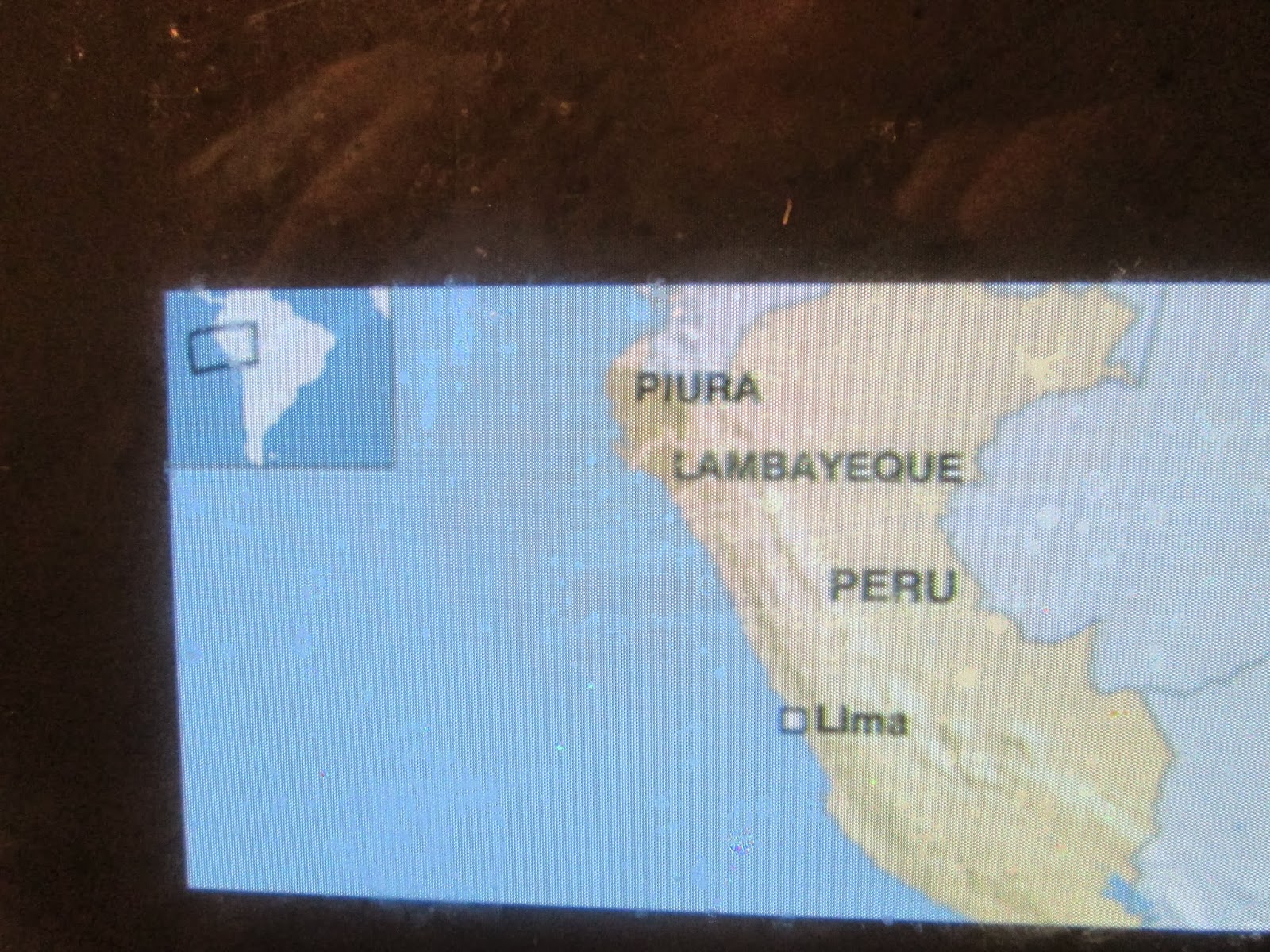 The greatest Afro-Peruvian populations of the north coast are found mainly in the regions of Piura and Lambayeque where there are large rice fields and mango plantations. The colonial city of Zaña in Lambayeque, once the Peruvian capital, is famous for being the second most important Afro-Peruvian city in the north. It is here where you will find the Afro-Peruvian museum, not to be confused with the National Afro-Peruvian Museum in Lima. 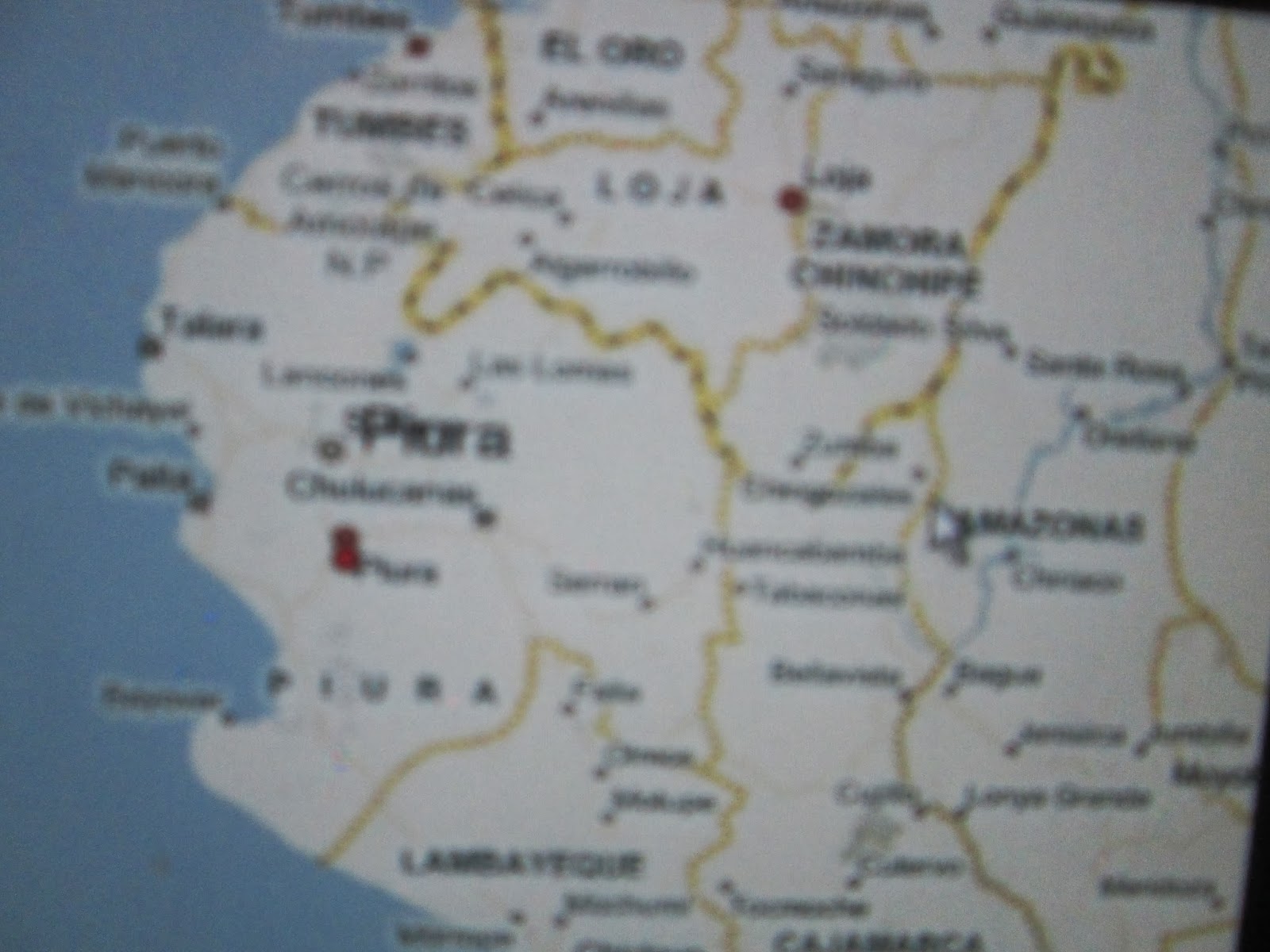 Recently it has been verified that the community with the greatest concentration of Afro-Peruvians is Yapatera in Morropón (Piura), made up of around 7,000 farmers who are largely descended from African slaves of "Malagasy" (Madagascar) origin. They are referred to as "malgaches" or "mangaches".- See more at: http://travelerspress.com/visit-northern-peru/#sthash.mAlgItGq.dpuf

With my new African-American friend living in Zaña with his wife, and my love for Afro-Peruvian culture, Piura and Lambayeque are in Northern Perú are now on my itinerary the next time I enter Perú