Spain and the Latin-American Slave Trade 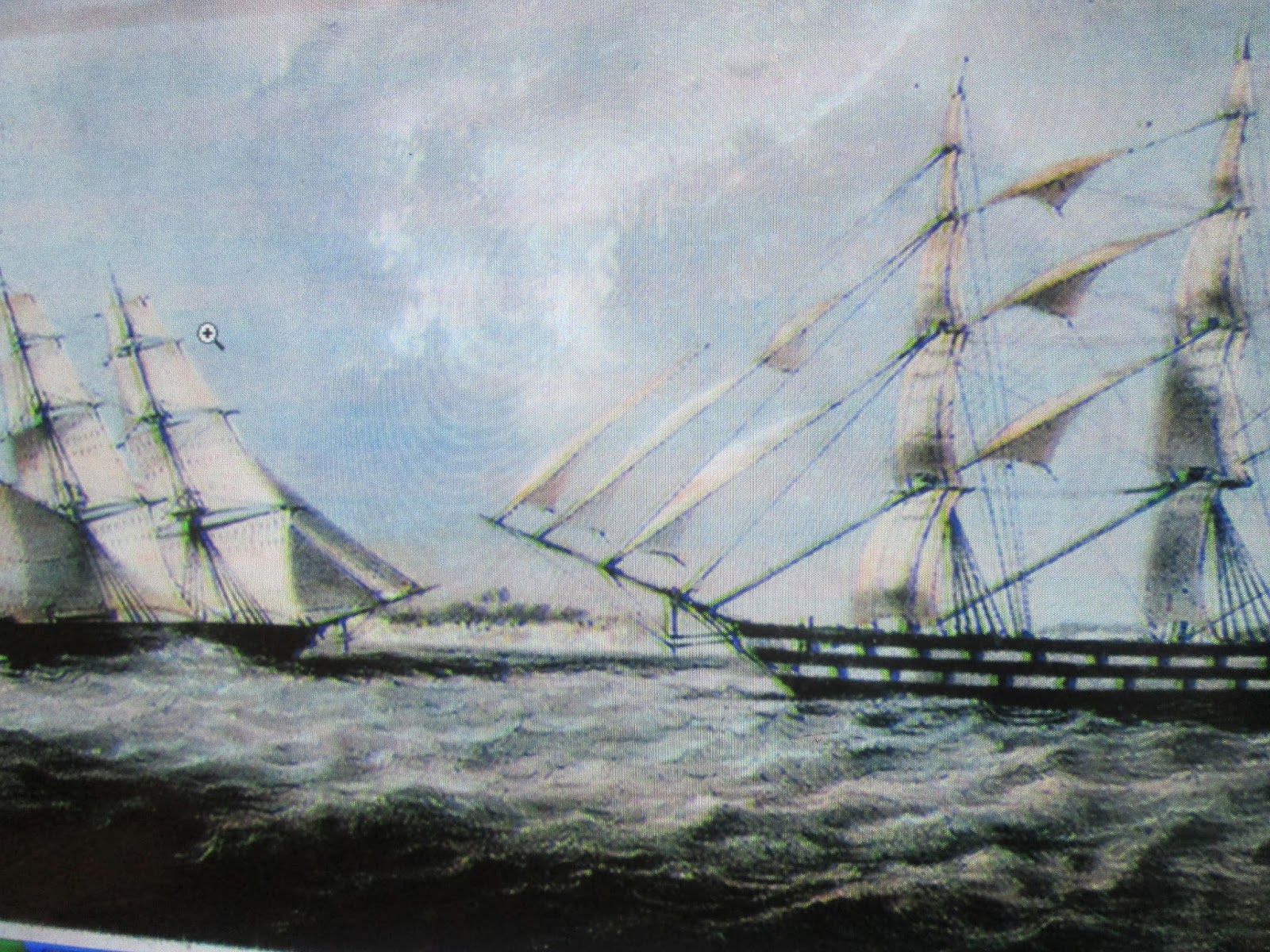 What a lot of Americans, particularly many African-Americans, do not know is that Spain started bringing Africans  across the Atlantic to countries, now known as Mexico and all the way down to Argentina, almost 200 years before the United States. In 1442, Pope Eugene IV gave the Portuguese sailors the right to explore the African continent,  and attempted to protect their findings from the Spanish, who were beginning to explore the continent as well. Spain was then occupied by a Muslim power and the Catholic Church felt threatened. Thus, in 1452, in an attempt to protect the church, Pope Nicholas V issued a Dum Diversas, giving the Spanish the right to enslave anyone not practicing Christianity. This bull, or ruling, was used by the Spanish and Portuguese Christians to enslave Africans. 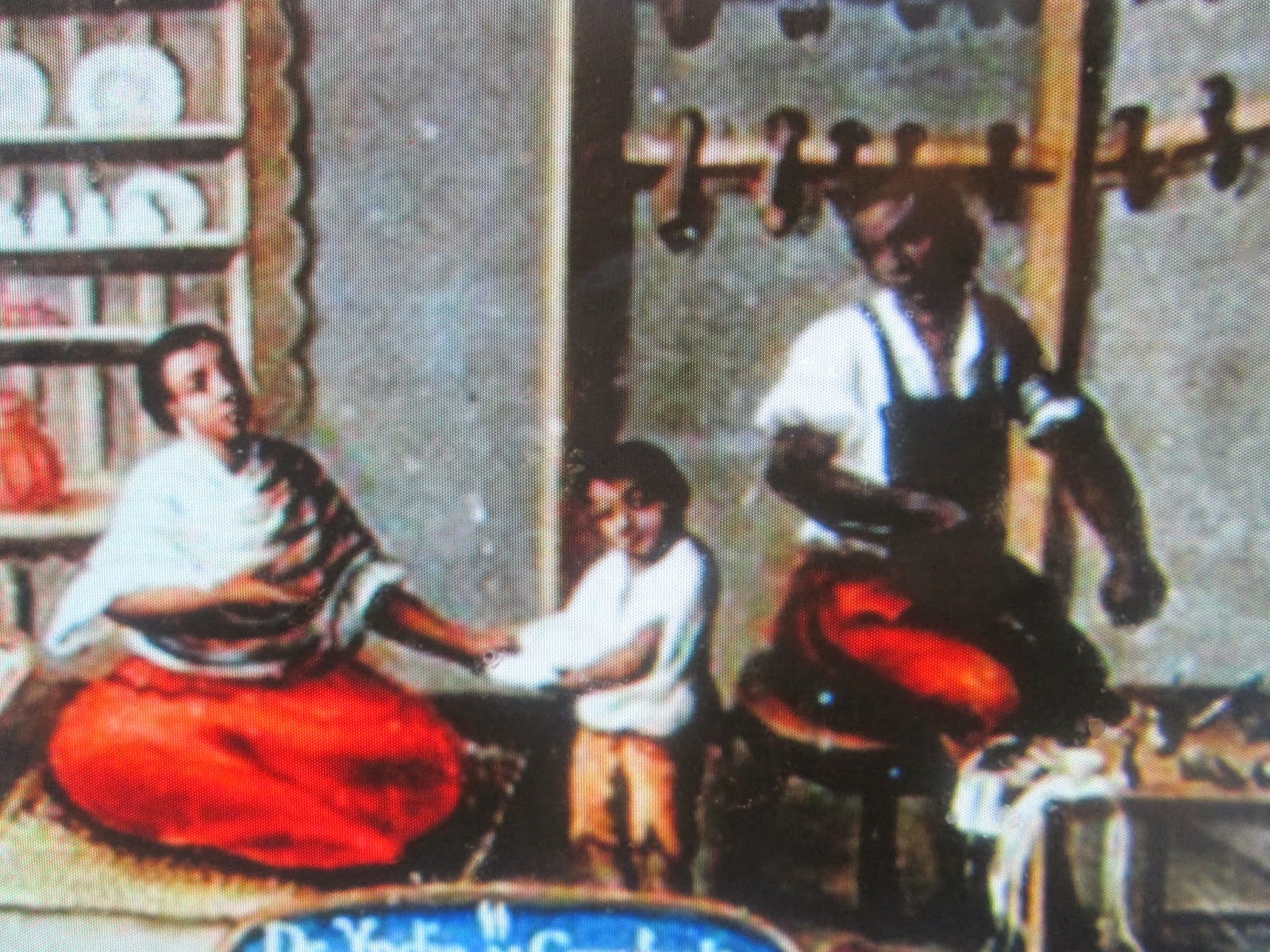 Mexican of African descent working as a cobbler

In an attempt to settle disputes during the invasion of the western world, the Pope created the Treaty of Tordesillas and the line of demarcation, giving the Portuguese ownership of everything to the east of the line and the Spanish ownership of everything to the west, which is why Brazil today is a Portuguese speaking nation and other nations to the west of Brazil are Spanish speaking.. The line also gave the African continent to the Portuguese and stopped the Spanish slave trade in Africa, forcing them to find a new way to access slaves.

The Spanish government then created the Asiento system, which functioned between 1543 and 1834. By the 16th century, the Asiento allowed other countries to sell people, mostly of African descent, to the Spanish as slaves. Thus, black African people have an ancient presence in both Spain and Portugal.