I Aroused Suspicion at a Peruvian Party 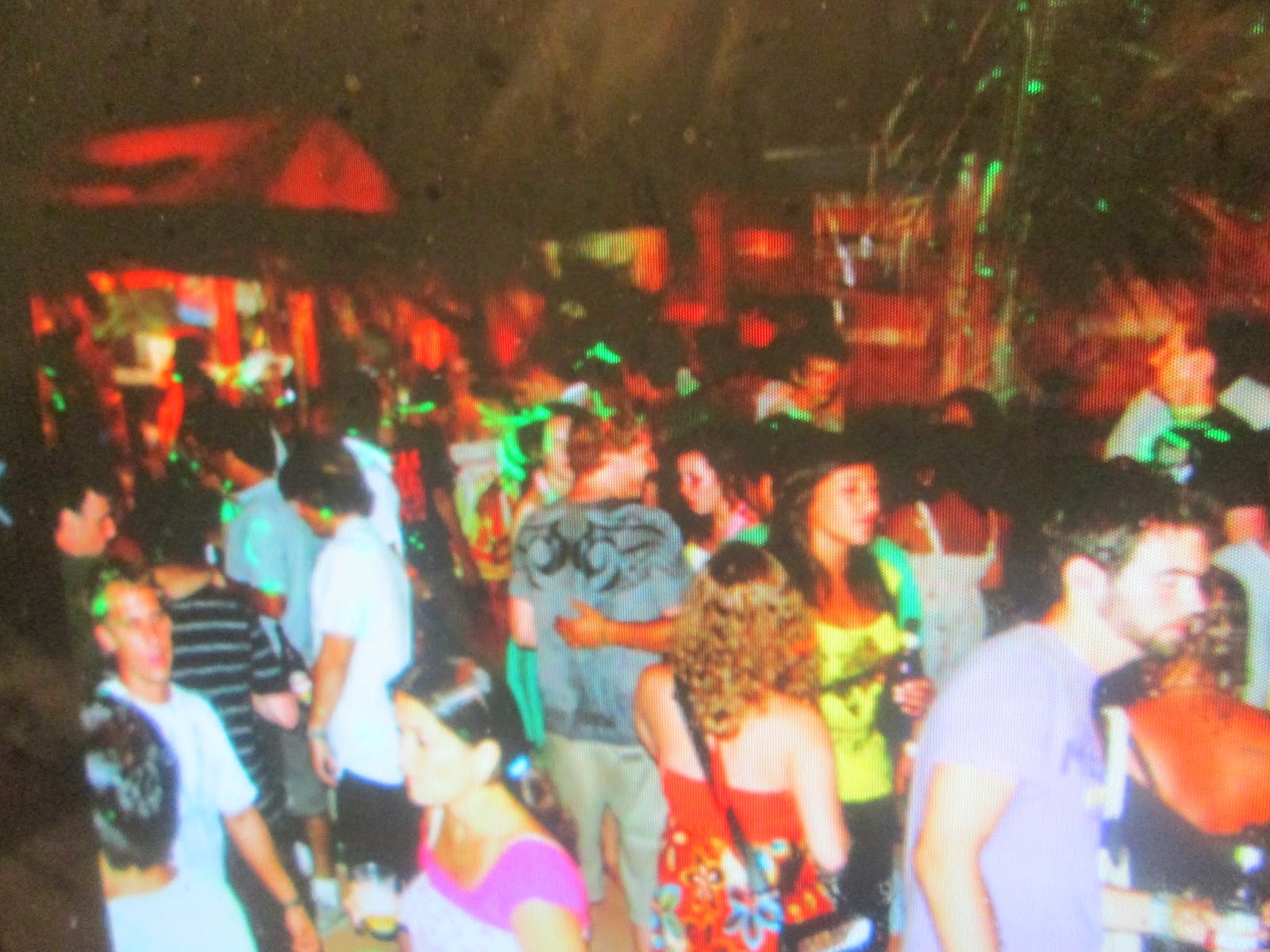 It was almost one year after my first trip to Perú, and was exhilarated to learn about a Peruvian event in San Francisco, across the bay from where I live in Oakland. The party was at the Fina Estampa Restaurant featuring, directly from Perú, popular singer Pepe Vazquez.

I arrived at the front window early to get a good seat, and paid my $35.00 entry fee to a heavy-set Peruvian gentleman who seemed to be either the manager or owner. Upon entering, I immediately set my bag and over coat down in the chair where I wanted to sit, then ran up to the second level to order a meal—arroz con pollo (chicken and rice). Having eaten Peruvian food at other venues in the US and in Perú, I was not impressed with my meal, but it was enough to energize me for a full night of partying. 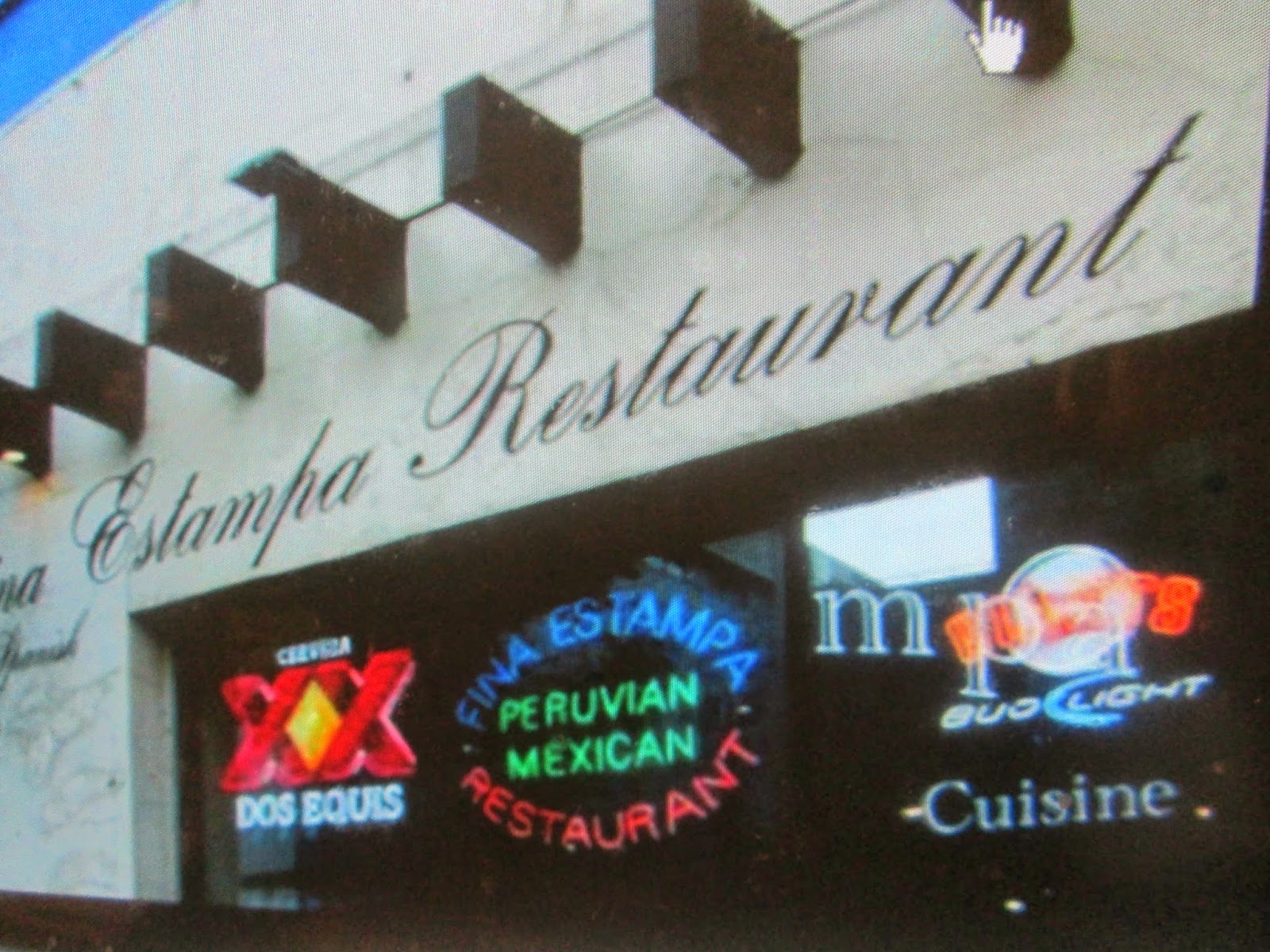 After eating, I went back downstairs and ordered something from the bar that I had not had since visiting Perú—a pisco sour (a cocktail made from Peruvian brandy). As I went back to my table, I noticed that the heavy set Peruvian manager/owner was eying me suspiciously with that familiar look of fear and concern. Perhaps, he was wondering what interest would a black American have in a Peruvian environment. Did he think I was casing the place planning a robbery?. There were other blacks in the place, but they are Afro-Peruvian. In fact, the lead singer Pepe Vazquez and one of his band members whom I met a week prior to this event at a pollada (chicken dinner-party) are also Afro-Peruvian. I also had the opportunity to introduce myself and chat with singer Pepe Vazquex while dining in the upper level.

I brushed off this man's reaction to me because, with a picso sour in my hand, I was filled with fond memories of Perú. Other than Cuba, Perú was my most memorable and heart-warming experience out of the nine Spanish-speaking countries that I've visited. 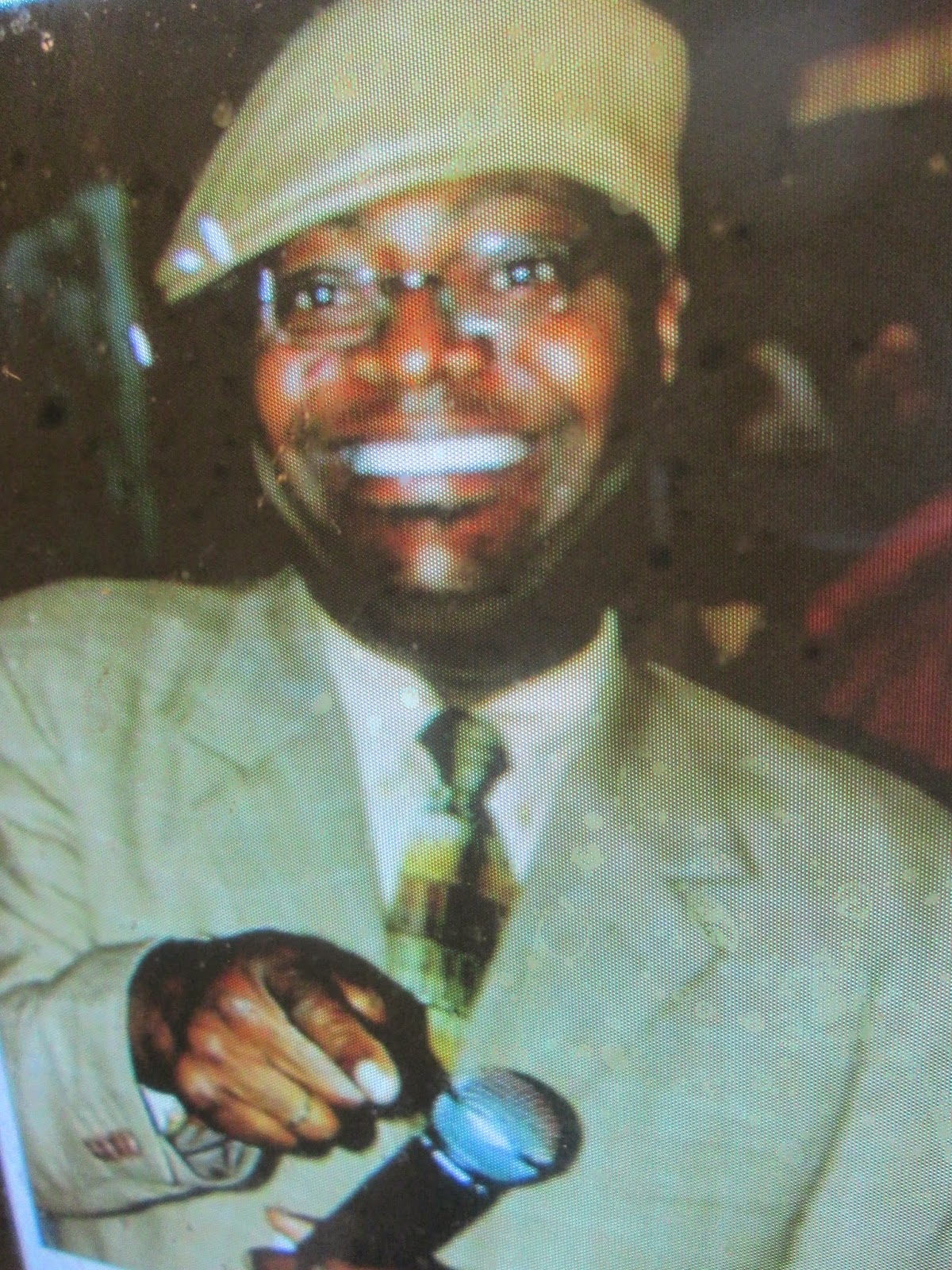 When I think about it, I would have happily and gregariously explained my interest in Peruvian culture if that manager/owner had the intestinal fortitude to simply “ask!” He was totally unaware of the time I spent in Lima, the Peruvian capital, where I took a Spanish-language intensive course, and  hung out in various parts of the city, This gentleman was clueless to the fact that I spent weekends with Peru's famous black musical family, the Ballumbrosios. This suspicious gentlemen did not know that I would be taking many more trips to Perú on my vacations because I fell in love with the country, the culture, and the people.

However, despite the judgement of this poor, frightened individual, I had a wonderful time. When Pepe Vazque to came out to sing, he gave me some “dap“ (a type of greeting when two men knock their fists together in lieu of a handshake). In between sets, the dj played salsa music, which gave me a chance to go on the dance floor and show off what I can do. Yes, this black American can definitely “throw down” on some salsa. That gentleman did not know that I grew up in what used to be the salsa music capital, New York City (now, it's Cali, Colombia). He didn't know anything about me . He certainly wanted to know, but lacked the moral fiber to simply “ask ” Meanwhile, I partied hearty until 3 AM.
Posted by W Bill Smith at 11:43 PM