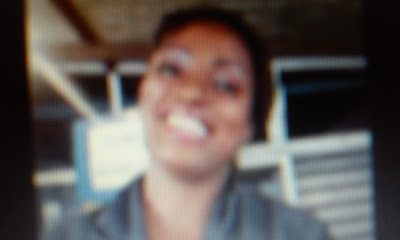 Graciana Silva, better known as La Negra Graciana because of her African heritage, is a son-jarocho harpist and vocalist.

The Spanish word “son” means folk music,  and “jarocho” is the traditional style of music originating in the Eastern region of Mexico, primarily the Mexican state of Veracruz. Jarocho is a colloquial term for people or things. The music is a fusion of indigenous, Spanish, and West African musical elements, which evolved from Spanish colonial times. It's a vibrant, highly repetitive musical structure with bright melodies, improvisational, and witty lyrics and vigorous heel dancing dating as far back as the 1600s.

Son jarocho songs feature the call-and-response vocals demonstrating the West African influences due to the Port of Veracruz being the entry point of slaves into Mexico. Many of the jarocho musicians today are Afro-Mexicans. The lyrics involve humorous themes addressing love, nature, sailors, and cattle breeding during Mexico's colonial period. 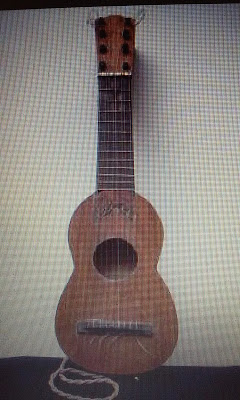 The instruments generally used in Son Jarocho are small guitar-like instruments called jarana jarocha, and another small one called the requinto jarocho plucked with a long pick traditionally made from cow-horn, and the harp, known as the arpa jarocha, and sometimes percussion instruments such as a wooden boxed called the cajón and a jawbone of a donkey, called a quijada (pronounced Key-hah-dah).

The most widely known son jarocho song  is "La Bamba," which became a big hit in the 195os sung by Richie Valens and again in the 1980s by the group Los Lobos.
During the late Colonial period, the Catholic Church, as in other African inspired genres of music, unsuccessfully tried to suppress the son jarocho because of what was perceived as dirty, low class, and ungodly. Catholic bishops were turned off with the music's sexual connotations as it made fun of religion, death, and Catholocism.

One of the living legends of Son Jarocho is Graciana Silva,  from Veracruz who continues to perform and record this traditional form today. Graciana Silva, better known as La Negra Graciana because of her Africsn heritage, sings and plays the harp.
Posted by W Bill Smith at 8:56 AM