It's the Birthday of My Peruvian Goddaughter 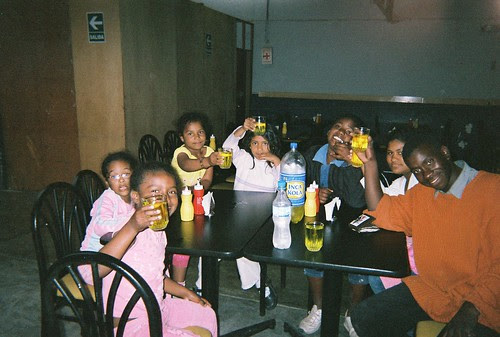 I first met little Daniela on my first trip to El Carmen, Perú. As she sweetly took some of the candy I offered her, I felt a strong connection that I never felt for a child. Even after my return to the USA, I often thought of Daniela and looked forward to seeing her again. Every so often I would call the family to speak to her, and of course, send money of which I thought was well spent. 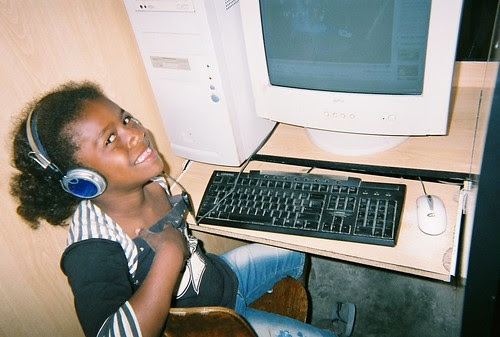 By the time Daniela was five, she and I began to establish rapport over the phone. I reminded her of who I am and how we met. I was surprised that she seemed to remember me because she was only three at the time. When I told her out of affection that she was my niece, she asked if she could be my daughter. A few phone conversations later, after some thought, I started referring to her a mija (my daughter). After having grown up without my mother around, I could only empathize with Daniela who doesn't have her father around. She often asks when am I coming back to Perú. I was having so many job challenges since my last trip to Perú that I could not give her a straight answer. I heard later that Daniela cried at times wondering if I were coming at all. 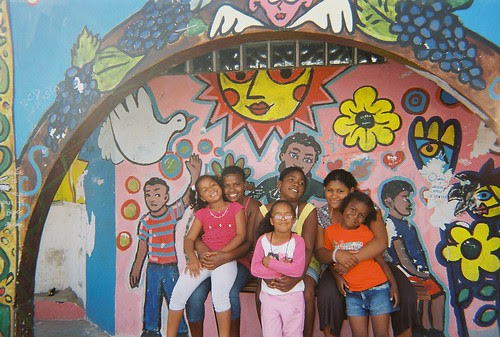 I'll never forget the joy in her voice when I finally called and gave her the date of my expected arrival in Perú. She gleefully echoed the date two or three times to family and neighbors within earshot of her voice.

Finally, on November 27, 2010, I arrived at the home of my host family in El Carmen, Perú. After they greeted me, sat me down to chat, I hopped up and told them that I wanted to see my daughter Daniela. I went next door and Daniela hugged me as though I were her real father. It was time for us to bond. 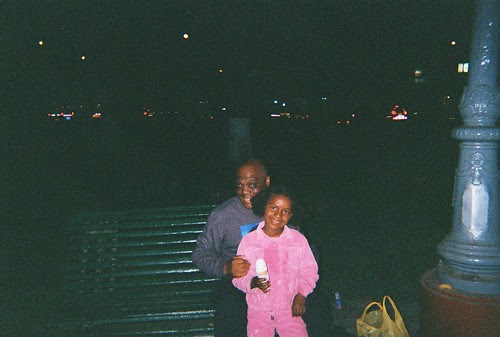 Daniela and I at the Plaza de Armas (main square) in Chincha Alta, Perú.

Today, August 17, 2010, I called to wish her a happy birthday. Daniela is eight years old. I promised to buy her a bicycle when I arrive again in November. In addition, I bought a book that Daniela and I will read together by a famous Cuban singer Lucreasia entitled Besitos de Chocolate (Chocolate Kisses), about stories of her childhood.
Posted by W Bill Smith at 10:08 PM