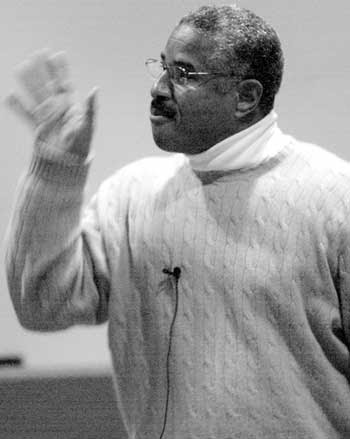 Journalist Felipe Luciano (below), born in New York's Spanish Harlem, is proud of both his African and Puerto Rican heritage.

I once worked for a Manuel Cabello. He was educated, bi-lingual of Chilean ancestry, and proud. So proud that he insisted that everyone pronounces his last name correctly: Cah-bay-yo, not Cuh-bello like we Americans tend to do. Americans screw up a lot of mainstream Spanish names when it comes to pronunciation. For example, cities like San Francisco and Los Angeles are not pronounced correctly by American society, not even among the highly educated. What really surprises me is when I meet American-born or raised Latinos who also insist on corrupting their names in order to sound non-Latino. Is there something is wrong with being Latino? 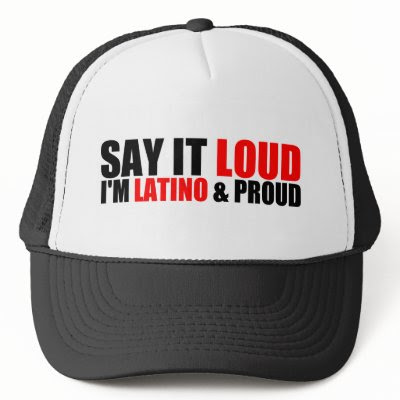 The other week, I had to scratch my head because a white Spanish-speaking co-worker appeared too ashamed to disclose her country of origin. I have a black-Latina friend who grew up assimilating into the African-American community and purposely distorts the spelling of her first name, and even stopped me from spelling it correctly. Again, I had to scratch my head wondering what the heck is going on. Why do so many Americans forget that this country is made up of immigrants, and that the only true Americans are the so-called Indians. Why are do many Americans want to forget their roots? 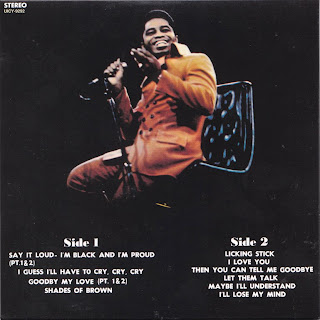 One of my favorite actors Edward James Olmos who practices his ethnic pride in films, has also been involved in social activism, especially that affecting the Latino community. Olmos co-founded the Los Angeles Latino International Film Festival and co-founded with Kirk Whisler the non-profit organization Latino Literacy Now that has produced Latino Book & Festivals around the USA, attended by over 700,000 people. In addition, he founded Latino Public Broadcasting and currently serves as its Chairman. Latino Public Broadcasting funds public television programming that focuses on issues affecting Latinos and advocates for diverse perspectives in public television. That same year, he starred in The Wonderful Ice Cream Suit, a comedy that sought to break Latino stereotypes and transcend the normal stigmas of most Latino-oriented movies. Olmos was one of the driving forces that created Americanos: Latino Life in the U.S., a book project featuring over 30 award winning photographers, later turned into a Smithsonian
Posted by W Bill Smith at 7:24 AM