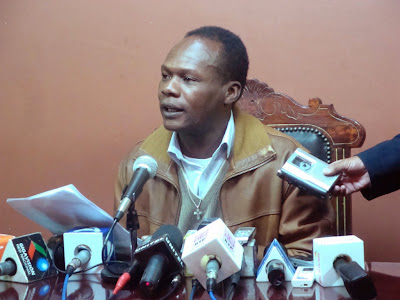 He states that drums connect African descendants from all over Latin America and the Caribbean with our roots in Senegal, Congo, Guinea, and Angola as he often says in his radio show, African Roots.