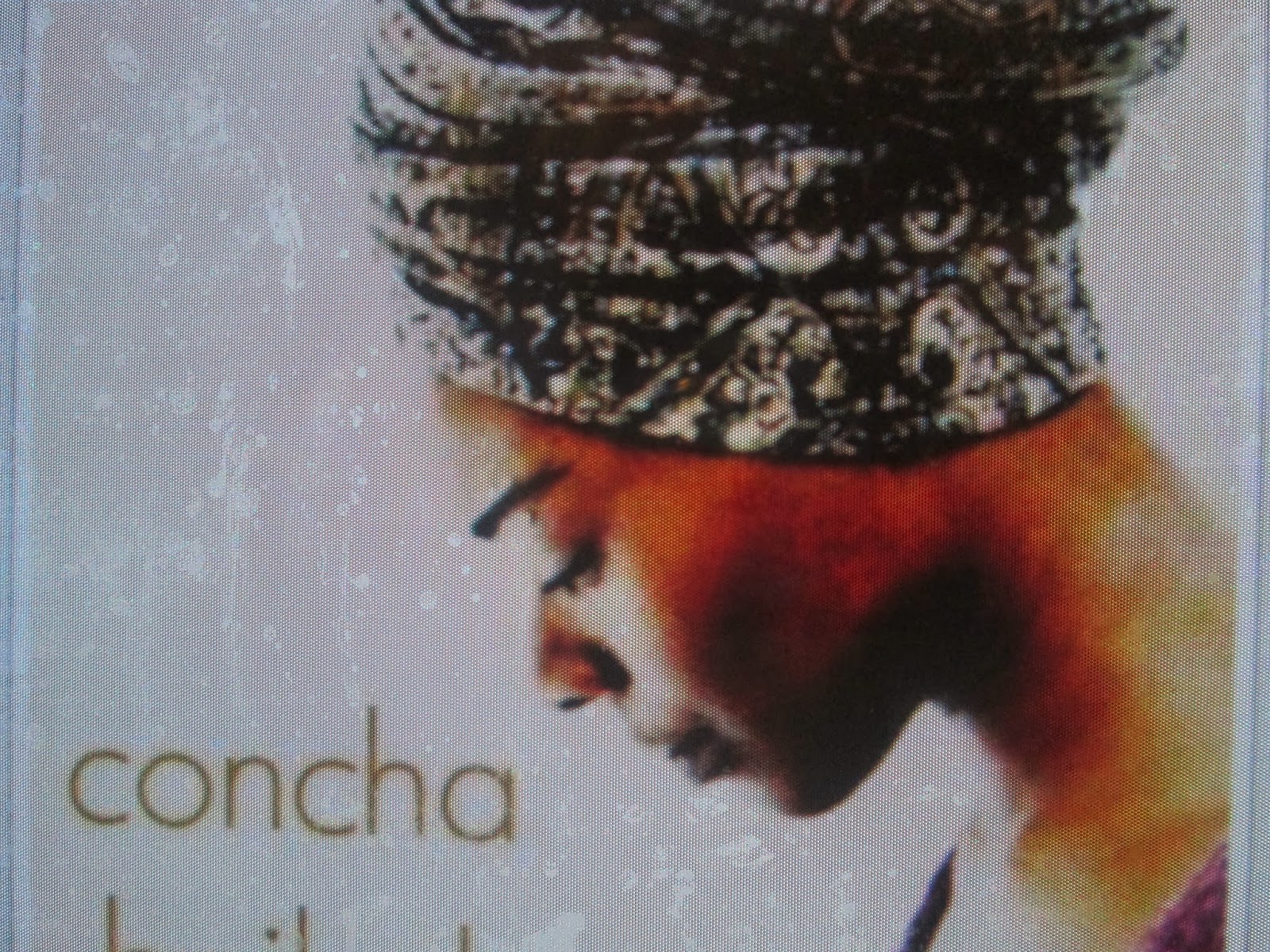 Concha Buiki
Poet, Composer, Music Producer
Maria Concepción Balboa Buika, known by her stage name is “Buika” is famous for her flamenko singing mixed with jazz and funk. Concha (short for Concepción) was born in the Balearic Islands of Spain and is the daughter of political refugees from the only Spanish-speaking West African nation of Equatorial Guinea (formerly the colony of Spanish Guinea). Buika ‘s family was the only black family in the Spanish island of Mallorca where she grew up in a gypsy neighborhood. She started singing in a hotel bar as a teenager because the pay was good, and did a stint as a Tina Turner impersonator in Las Vegas, and was voted one of the World's Best 50 Voices by NPR wining a Latin Grammy in 2010.

It has been said that Buika combines all the musical styles along with her emotionally charged lyrics and such broken sensuality in her voice, making her an unparalleled artist. Her audience spans the world. Concha has never found language an obstacle, and has no limitations when interpreting the different genres of music in her collaborations with musicians and singers whether in Spanish, Catalán, English, French, or Portuguese. Buika has even collaborated on the sound tracks of several films.

In 2000, Buika began in the music industry with her first album Mestizuo, a presentation in the form of piano and vocals. Later, this was followed by Buika, and the trilogy produced by music producer Javier Limón, Mi niña Lola (My Baby Girl Lola), Niña de Fuego (Girl of Fire,), which included her first book of poems, and El Último Trago (The Last Drink).

Buika, who now lives in Miami, Florida, considers the role of "mother" her paramount priority. She credits nature and her life’s experiences for her most profound lessons.


This clip of Buika had over 5 million views