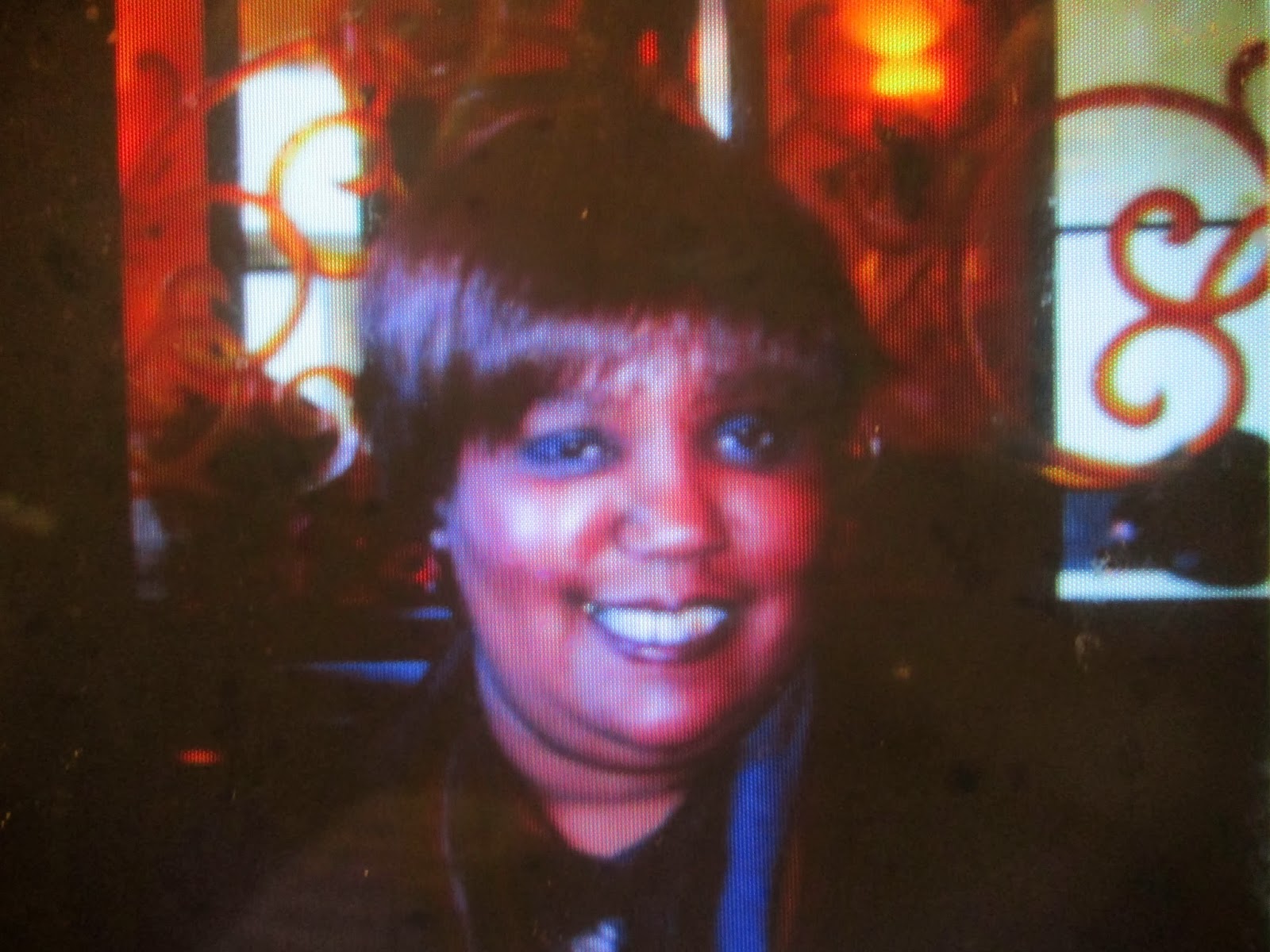 
Cristina Rodriguez-Cabral is the first Afro-Uruguayan to achieve a Doctoral degree. [2004]. Cabral earned a B.A. in Sociology and Nursing, a Master degree in Teaching English as a Second Language, and a Doctoral degree in Romance Languages. Her field of expertise is Afro/African-Hispanic literature. She  published a book of poetry “From my Trench” (1993), and the anthology “Memory & Resistance” (2004).

Her poetic work has been analyzed by several scholars and included in a number of Latin American courses. Her work also is included in collections like Alberto Britos's “Anthology of Black Uruguayan Poets” (1990), Myriam DeCosta-Willis' “Daughters of the Diaspora” (2003), Lucia Ortiz's “Hijas del Muntu” (2011), among others. Cabral has participated in a NEH Summer Institute on Equatorial Guinea, and published a number of articles on the literature and culture of that country.

Along the year Dr. Cabral receives several invitations from universities in the state and abroad to present her creative work as well as to visit classes dealing with African/Afro-Hispanic issues and Women studies.