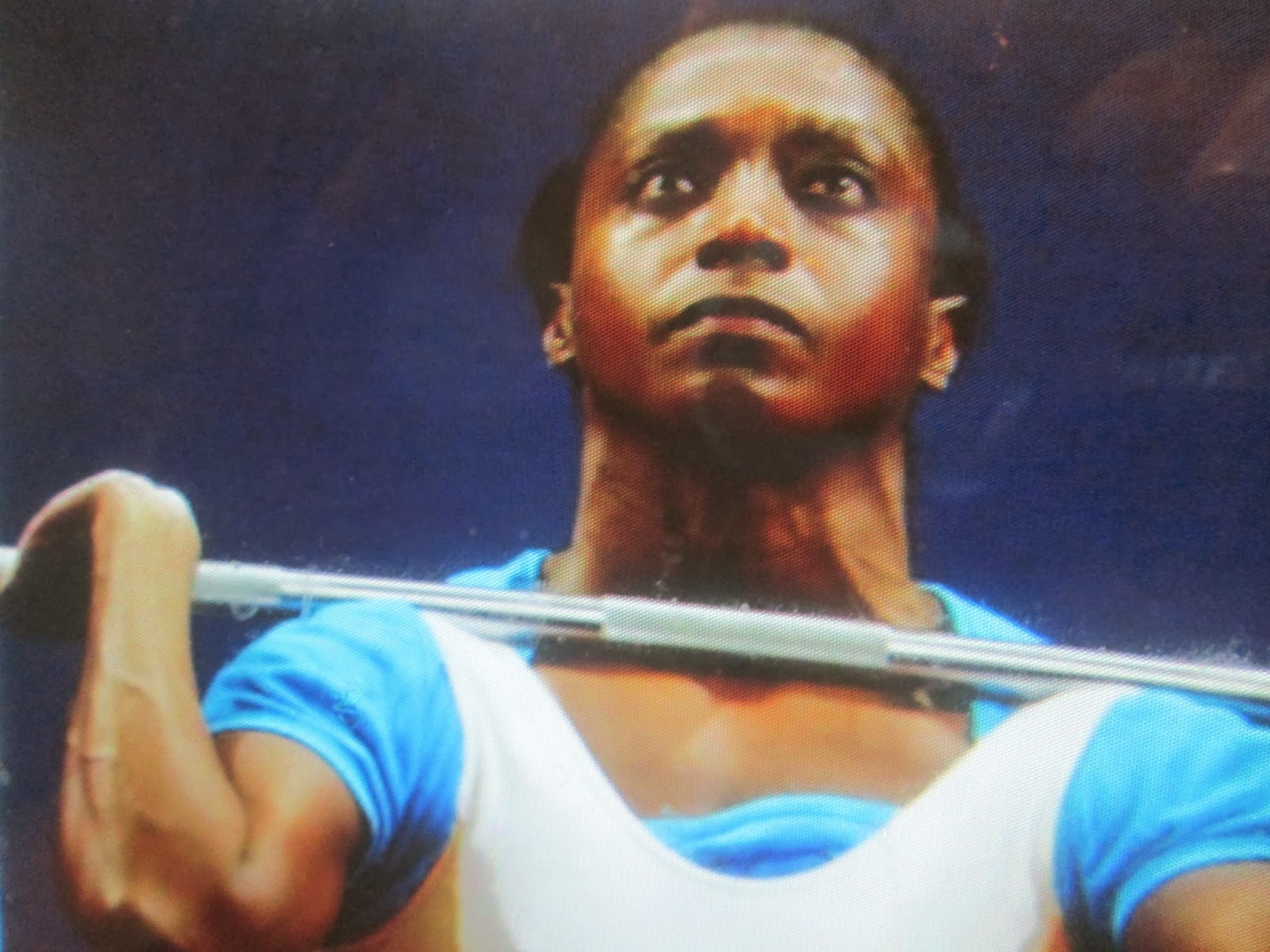 Maria Isabel Urrutia is an Afro-Colombian Olympic gold medal winner in weightlifting and member of the Colombia's Chamber (House) of R. She spent more than 10 years as an Olympic athlete and won Colombia's first and only gold medal in history with the women's 75kg. As a politician, Urrutia has advocated against government corruption and worked to advance poor and working-class Colombians.


Initially, Urrutia competed in shot put and discus throw in the 1988 Summer Olympics. She switched to weightlifting in 1989, and won two gold medals, two silvers, and one bronze, and another the bronze at the 1998 World Weightlifting Championships.

Upon retirement from athletics, she became a politician is currently holding a seat in the Chamber (House) of Representatives of Colombia. A position she held since 2002; re-elected in 2006).
Posted by W Bill Smith at 12:00 AM